Marvel fans are witnessing the end of an era with the epic conclusion to the saga of Jason Aaron’s five year run. Fans were already witness to that hot new trailer, and later this month fans will see the beginning of the biggest battle to take place for the Avengers in Avengers Assemble Alpha #1!

This one-shot is a crossover of Avengers and Avengers Forever where the two storylines collide for an epic war at Avengers Tower at Infinity’s End. Now under assault by both the Multiversal Masters of Evil and Mephisto, Earth’s mightiest unite not just the current Avengers, but the heroes from the past, present, and future to defend the entire history of the Marvel timeline. All for a bold tale that will redefine Marvel’s own history with the greatest Marvel superhero showdown ever depicted in its comic run.

The story kicks off with Avengers #65, where fans will learn all about Avenger Prime: the greatest Avenger in the Multiverse and protector of the watchtower at the heart of all creation. No longer all alone, as there’s a series of Avengers who’ve assembled to support, fans can see Prime with nearly every amazing hero in Marvel’s history for a showdown for the stake of all of existence.

But that’s not all. The story is then followed up in Avengers Forever #14, where the protectors of prehistoric Earth and the present-day Avengers gather for a last stand against a common enemy. The greatest villain in Marvel’s history: Doom the Living Planet!

Atop of this, Marvel’s also released new cover art by best-selling artist Stanley “Artgerm” Lau featuring the original Phoenix Host from 1,000,000 B.C. All for Avengers #64 and Part of of Avengers Assemble. Part of the Prehistoric Avengers, Firehair, Phoenix will play a critical role in the story.

And let’s be honest: she looks fire in this cover art. 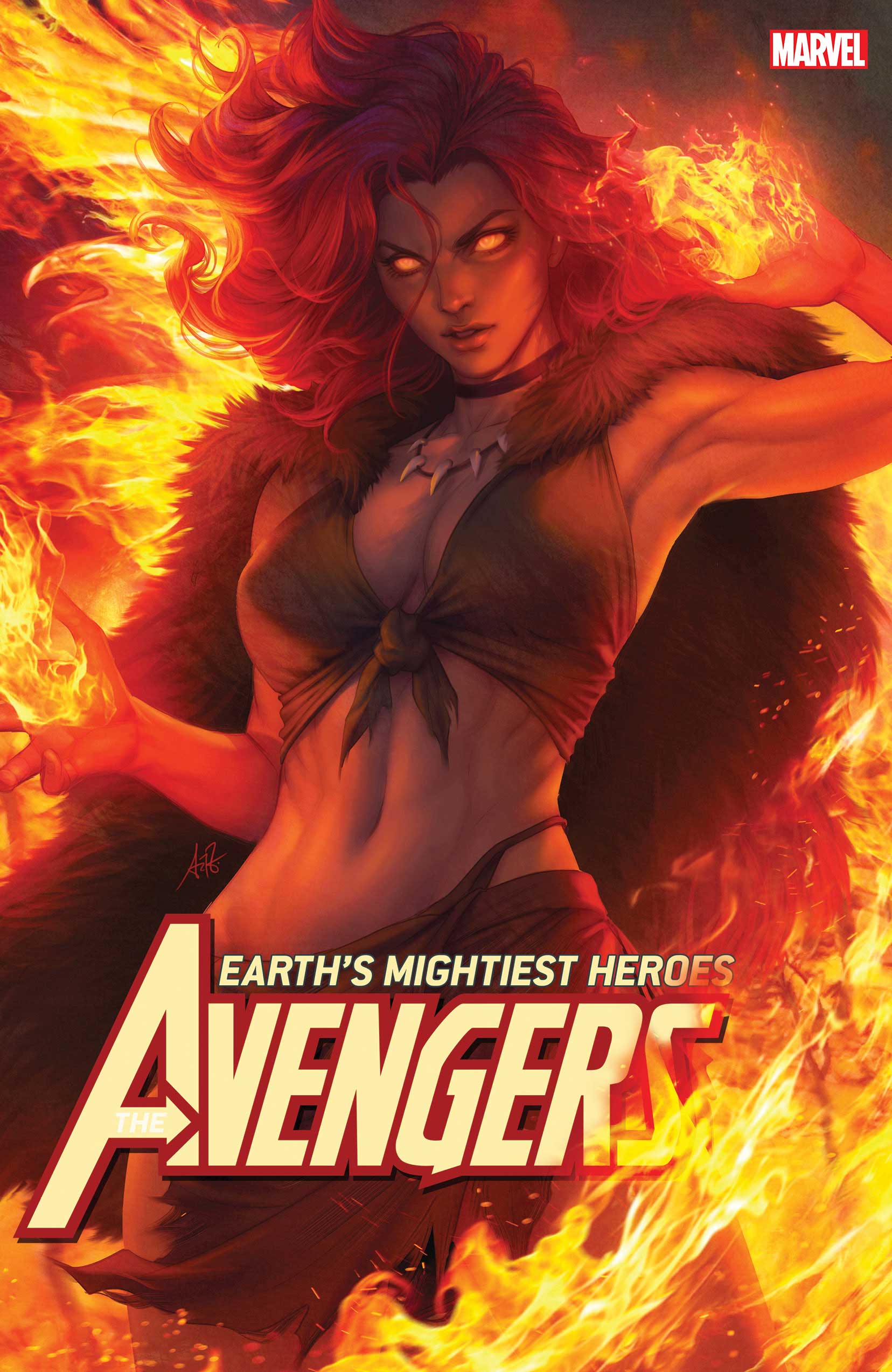 Art and Cover by JAVIER GARRÓN @theworkprint
Follow
Previous article
‘I Am Iron Man’ is Tony Stark’s Best Battles
Next article
Miracleman: The Silver Age #3 Sees The Return of beloved stories by Neil Gaiman and Buckingham to Marvel