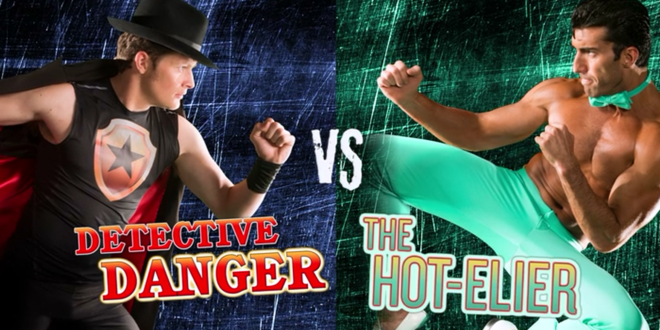 After last week’s episode of Jane the Virgin, the love triangle between Jane, Michael, and Rafael is becoming a bigger plot point on the show and eventually, Jane is going to have to choose between the two men. But how does one choose between two adorably devoted characters?

With numbers and pro/con lists, of course. All that neurotic list-making behavior is finally paying off, Jen!

Let’s go ahead and break it down based on what we’ve seen through season 2, episode 3:

Season two has definitely skewed the lines in favor of Michael but Rafael being the biological father could still swing things for Jane at the last minute. Who knows? Since things have been in Michael’s favor lately, it seems like the next episode is going to have to give us more good Rafael moments to keep that tension going. I’m willing to bet Rafael earns at least 15 more points in next week’s episode.

Thoughts? Which team tickles your fancy?

Don't let the fancy nerd duds deceive you; Jen’s never been described as “classy.” You can find her on Twitter where she stalks all of her favorite celebrities: @jenstayrook. Or you can find her on Steam or Xbox dying in every game she plays as "Rilna." Email: jen.stayrook@theworkprint.com
@jenstayrook
Previous Sony Makes Big Announcements at Paris Games Week 2015
Next Who or What Was the Reaper in “4722 Hours” on ‘Agents of SHIELD’

Supernatural: Back and to the Future – The Start of the Final Season Review