iZombie returned to its “Crime of the Week” format in this week’s episode, “Zombie Knows Best.” While the episode was entertaining, as always, it also felt cluttered and a bit disjointed. “Zombie Knows Best” had difficulty balancing the major plot of the episode, Det. Clive Babineaux’s connection to Wally, with the crime of the week and the several B plots that are currently floating around.

Murder of the Week:

The case: A teenage girl, Cindy, and her father, Stanley, are victims of vehicular murder. See, Stanley discovered that Cindy’s friend Winslow had an affair with her step dad and Stanley planned on reporting it to the po-po. Winslow’s mother was afraid this would tarnish her own reputation, and affect her inheritance, so she had to silence the Chens. It felt like the show was trying to force a connection between Winslow’s case and Wally that just didn’t exist and was instead distracting.

Brains of the Week:

Let’s be honest, the only point of this week’s crime was to watch Liv and Major on the victims’ brains. Liv’s face lights up as soon as she arrives at the crime scene (she hasn’t eaten since Janko brains!) and Clive is introduced to the culinary adventures of the Zombie Life. And oh man, she makes Brain Chili Dogs, and they just look so tasty. While Ravi is used to the zombie cuisine, Clive is definitely going to need more time to adjust. 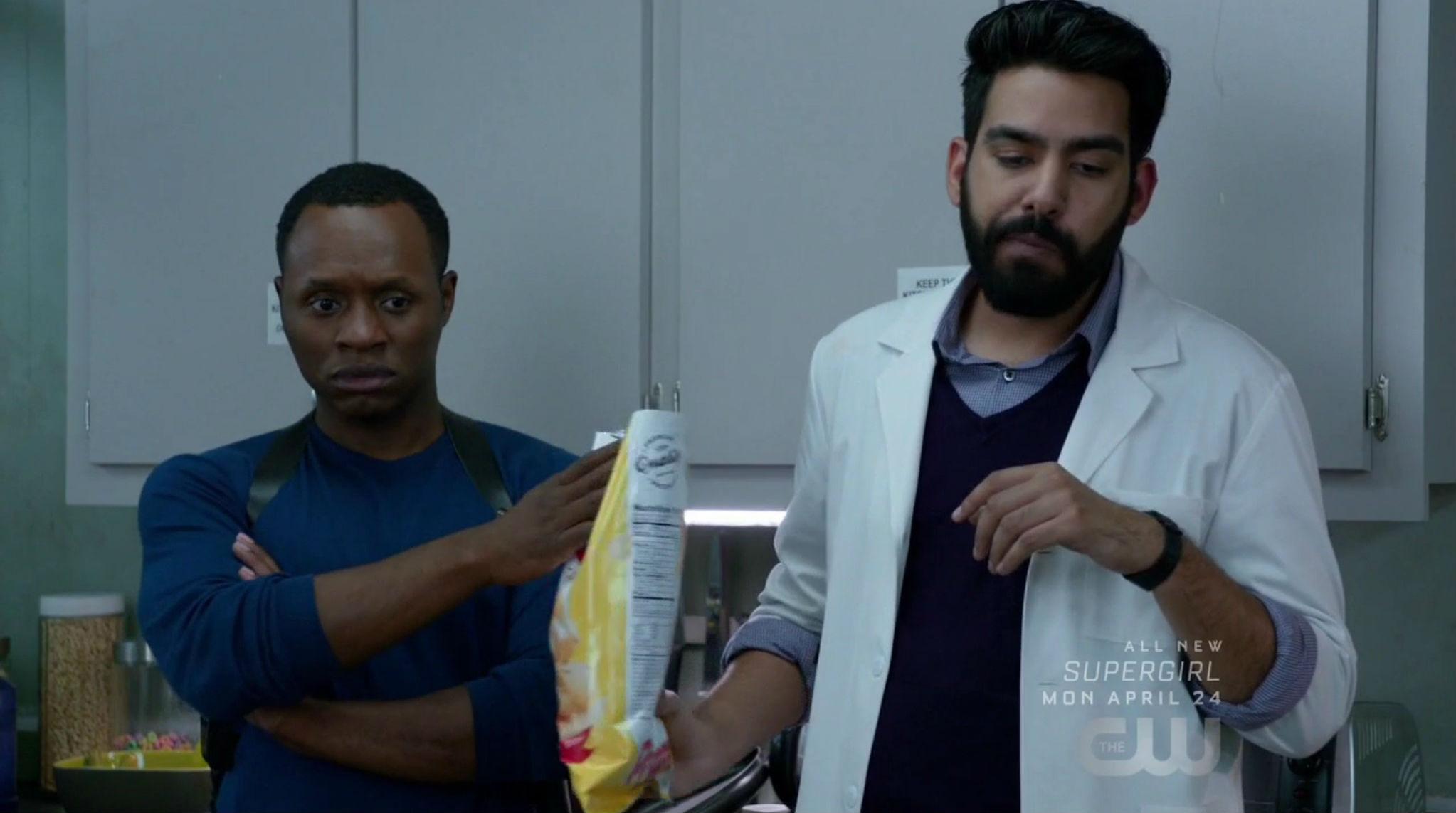 Liv chows down her Stanley Dog leaving Major to ingest the teenage girl brains. Ravi wastes no time going to ask advice from Liv’s supportive and enthusiastic Dad Brain. He tells Liv that he has a new understanding of what it is like to not to control what goes on in your head. OMG Ravi! Are you really trying to compare your obsession with Blaine and Peyton to being a Zombie? I get it, you are hurt, and you can’t stop thinking about “your precious” with Blaine, and that sucks, but to compare it to adopting someone else’s personality after eating a brain? I just can’t. Unfortunately, Liv’s Dad Brain provides him with the supportive and caring advice that he doesn’t deserve.

Major’s teen brain kicks in pretty quickly. Soon he is laying on the couch inundated with the angst and indecisiveness that accompanies adolescents. Major is discussing his Natalie search with Ravi, but makes the dreadful mistake of uttering the word “Blaine.” At the mere mention of Blaine’s name, Ravi hijacks the conversation to make it all about himself and tells Major about the message Peyton left him.

Major then asks Ravi if they are best friends and Ravi fucking hesitates. WTF Ravi? Of COURSE Major is your best friend. Why are you making it so hard to love you this season?

Over at the FG training locker room, Major is struggling to cope with the insecurities that accompany being a teenage girl. How is he supposed to concentrate on training when he can’t stop obsessing over how bad he looks in all of his selfies!?!?!?! 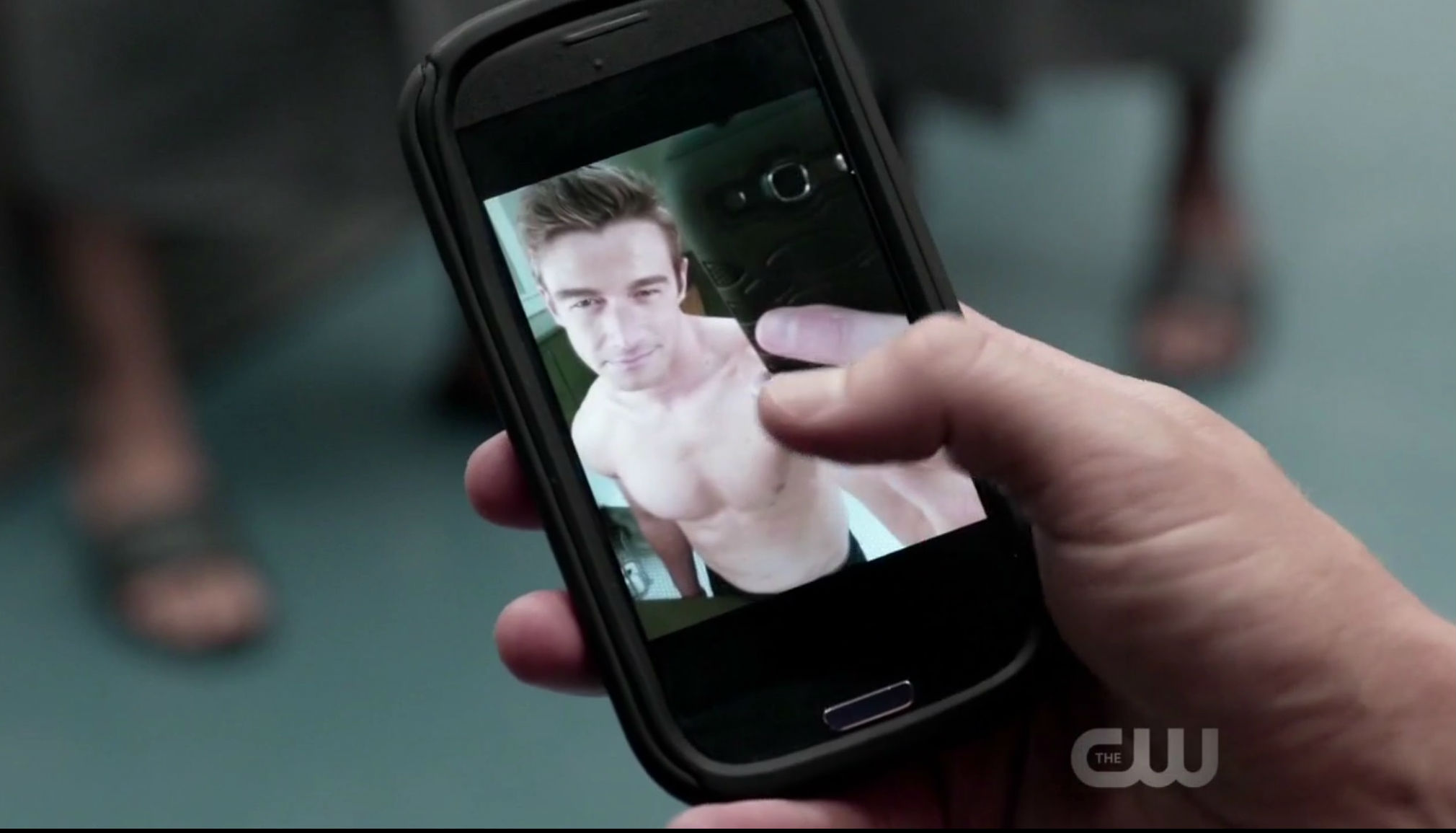 After Major’s mini meltdown, the other zombie commandos introduce him to the Brain Tube: a tube with a bunch of brains mushed together which provides all the nutrition of a normal brain without the pesky mood swings and flashbacks.

While Liv and Major were entertaining on their own, the shining moments of the episode occurred when the pair interacted with their respective brains. Watching the dynamic of Liv, the embarrassing father, and Major, the angsty teenage daughter, was priceless. Example:

Liv: Where are you off to kiddo?
Major: “I’ve got mercenary training, GOD!”

While Liv and Major were fun and entertaining, the primary storyline was Clive and the murder of Wally’s family. Wally was indeed more than just a former neighbor to Clive. Wally and Clive first met when Clive begrudgingly crawled out of his apartment to reprimand young Wally for playing in the halls. It should be a surprise to no one that Clive starts off as the grumpy neighbor. What should come as a surprise is the dark caterpillar that has taken residence on his upper lip, which some may refer to as a mustache:

Wally: “Is that mustache real?”
Clive: “No I glued it to give myself more authority in situations like this.”
Wally: “Well you look like black Tony Stark.” 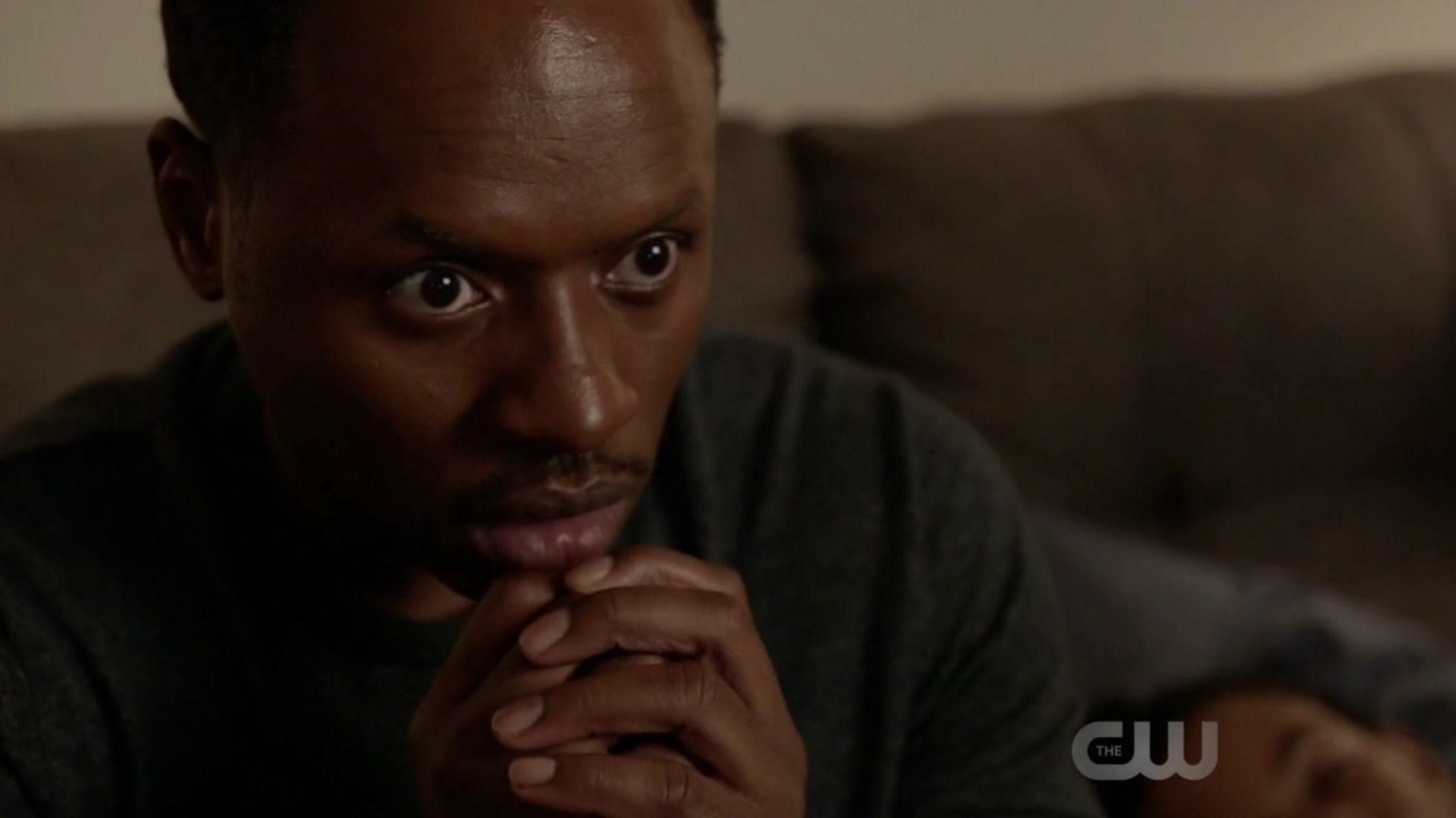 After sending Wally’s abusive father to prison Clive starts to spend more time with Wally and his mother, Anna.  Clive and Anna start developing feelings for each other. I mean damn, even Wally ships them. Unfortunately, the pair was never able to act on these feelings. Life just got in the way. Clive was swamped at work, and Anna left the apartment building to move in with her brother in anticipation of her exes release date.

And this is all he can think about as he looks at Wally and Anna’s body in the morgue. Liv and Clive have to be careful how they handle investigating this case because Det. Cavanaugh is getting pretty suspicious. He is asking a slew of questions that, if he finds the answers, will lead him down the Zombie path.

Clive and Liv’s investigation leads them to an online message board where people all over Seattle talk about their Zombie neighbors. Ruh roh.

“Zombie Knows Best” begins with Clive sitting down with Det. Cavanaugh to discuss the nature of his relationship with Wally. It is here that he has a flashback to his and Wally’s first encounter. Then the episode jumps back to “Four Days Earlier” in the morgue, right before the Murder of the Week occurred. As the episode progresses, Clive has Wally flashbacks during the “Murder of the Week” timeline, but then the show would jump to the timeline with Clive and Cavanaugh where Clive would also have Wally flashbacks. Finally, at the end of the episode, as Clive is booking the statutory rapist Step Dad that the episode come “full circle” when Det. Cavanaugh sits Clive down to talk. Having Clive and Cavanaugh’s conversation bookend the episode seemed very unnecessary, and I think that it highlights my point that they were trying to make a connection between Winslow and Wally that just didn’t exist.