I WILL GO DOWN WITH THIS SHIP: More Captain Marvel Speculation

Because a girl’s gotta have dreams. 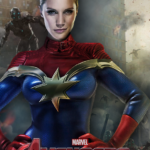 It’s no secret I’ve been clamoring for a Captain Marvel appearance in the MCU for, oh…years. And obviously Katee Sackhoff has been the Carol Danvers of my heart for, oh…years. (Please see exhibit A to your right.) However, at this juncture, I would accept ANY concrete news about the character, whether or not it’s Sackhoff or Emily Blunt or Gina Carano or Tricia Helfer. However, I’m starting to feel like Marvel is pulling a Lucille Bluth and getting off on withholding information about this integral Avenger. 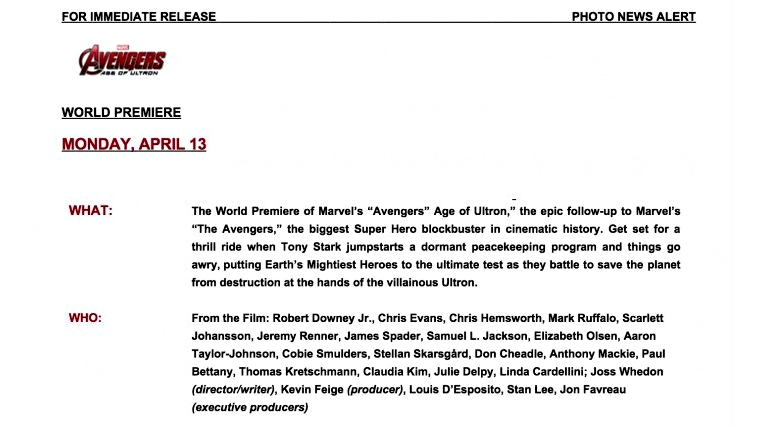 Nothing really out of the ordinary. It’s cas, whatever. Oh, but wait. There are two new names on that list, Freaks and Geeks‘ Linda Cardellini and the Before trilogy’s Julie Delpy. For a movie that is adamant Captain Marvel won’t appear (even though really, this would be the best place to introduce her and I swear if Spider-man is in this even though Carol was in line first, I will cut someone), they sure are adding a lot of last minute female actors’ names to their roster. A week ago it was Aurora Fearnley being credited as a “Marine.” Then a source close to the production said, “Nuh uh. Ain’t happening.”

WHICH IS IT, MARVEL? My heart cannot take this internet hype anymore.

Stay tuned for…more Avengers: Age of Ultron news and the inevitable crushing of hopes and dreams.

@theworkprint
Follow
Previous article
The Americans Review: What Happens Now?
Next article
Still No Release Date, But At Least We Have A New ‘Winds of Winter’ Sansa Chapter To Keep Us Warm