After four seasons of bloodshed, curse words, betrayals, and vampires, Castlevania’s story is finally over. And with the dawn of death’s end marked the beginning of a new world. At least, for those willing to change.

The story about Dracula’s scorched earth campaign against the human race, early seasons of the series had focused on Dracula’s war of retaliation. All for the loss of his love, Lisa, who was a brilliant scientist and a kindhearted soul. Lisa was someone who’d sought Dracula’s help for the betterment of humanity. The only person who was able to convince the vampire to open the doors to his castle as well as his heart. The two worked together over science, and over the course of time, even fell in love.

In return, Lisa was caught and captured by the very race of people she was attempting to help. Burned at the stake by the Church and their close-minded fanaticism. It was then that Dracula’s tragic love story brought about the doom of humanity. And more importantly, beckoned the question: why exactly was it that humans deserved to live?

It’s a question, which in many ways, holds some degree of verisimilitude in that perhaps the human race has already failed. Stuck in idiosyncratic notions of prejudice, zealotry, and senseless violence, showcasing that maybe Dracula was right but for all the wrong reasons. It’s a question vicariously explored from every character throughout the series that I believe highlights the importance of what it means to be human, the act of letting go, but most importantly, the necessity of change in the dawning of a new world.

Still, most of the people that I know won’t ever watch Castlevania. There’s a stigma against animation, senseless gore, and the demonic occult that limits the show’s wider audience appeal. For certain, Castlevania is easily one of the most violent animated series I have ever seen. But it is also, one of the most philosophical takes on finding a reason to live.

Revenge Is for children. It is our duty to grow up don’t you think? 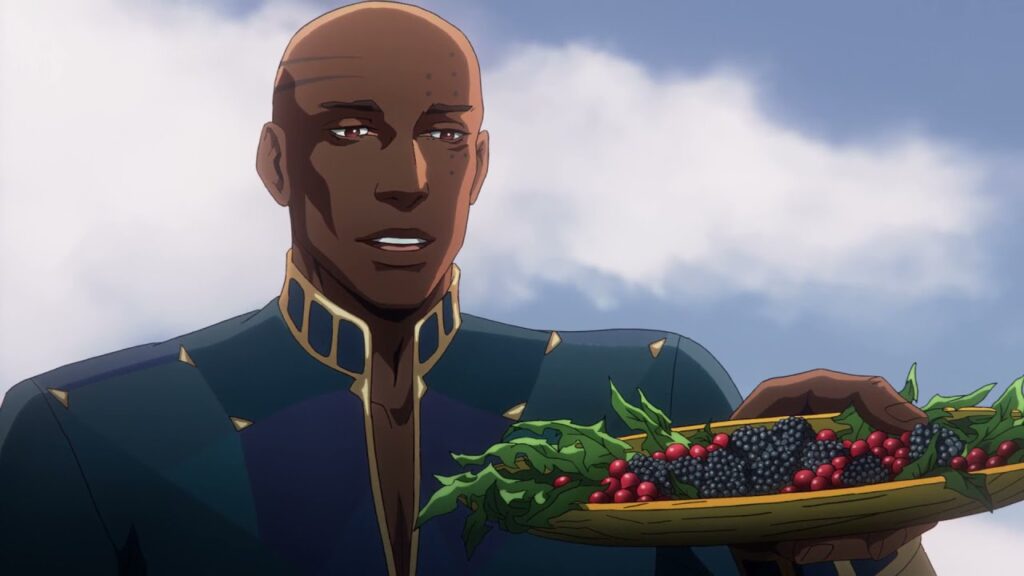 I believe the biggest development of this theme about finding and choosing life mostly fits within Isaac’s story. A character, who for the longest time, remained one of my least favorite only for him to finish as my most. In season one, we see both he and Hector as two men scorned by the world for being different. So mistreated and traumatized by the worst in humanity, that both forgemasters became openly supportive of Dracula’s quest to destroy the very humans that admonished them.

But by this final season, there’s a different purpose in Isaac — he has changed. Becoming a man who communicates with people, both living and dead, Isaac has stopped spending self-isolation entirely alone. More importantly, he began to forge his own sense of meaning for both himself and his hell creatures, away from being instruments of destruction and thus doing so, became, something more. Building a new life from the ashes of the old.

Isaac has changed. And he was not the only one to adapt.

Series favorite Alucard discovers that he, in fact, likes people. After atoning for the sins of his father, he finally finds love within the people of Danesti and even a possible budding love interest in Greta.

Sypha left her world behind to join Trevor and their amazing adventures discovering life outside of books while going off on adventures. Trevor, a selfish man who’d never wanted to pick up the mantle of his forebearers, not only does so but in turn, even becomes the hero who stops death itself. Throughout the series, each hero changes and finds a new path. Turning out, all for the better, until there is a new City of Belmont.

In contrast, we see many of the vampires and villains of the series befall the fate of the inability to escape their routines. The curse of the vampire’s inability to change. Carmilla, who in her youth, took everything back from the men that ruined her, was unable to divest in any sort of futures beyond conquering, as it was all she had ever known. Leonore had questioned, would owning the world make Carmilla happy? And the vampires both knew: no.

Leonore, ever the loving diplomat and Hector’s dom in many ways, could not live with the reversal of roles the two beset upon each other once the tables had turned. Whereas Hector made zombie pets out of loneliness, Leonore made Hector her pet out of curiosity — and a bizarrely twisted sense of preservation and possible affection. A complicated relationship for certain, the difference lie in that Hector saw a future with Leonore regardless of his fate as a pet or free man, Leonore on the other hand, opted for suicide over submission. Neither knew how to change or break their roles and in the end, share somewhat tragic fates. With Hector returning to his simpler quiet path — albeit, with a new perspective about vampires. 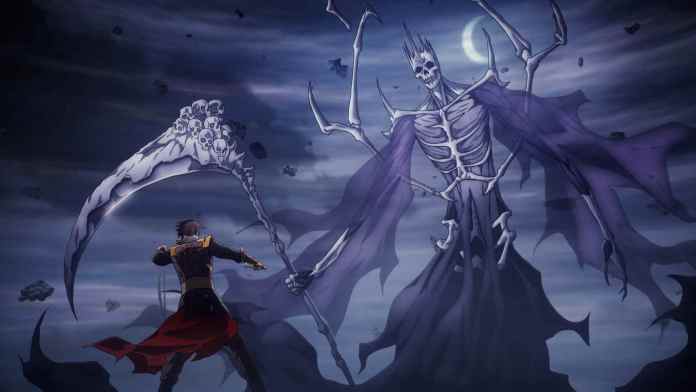 Death wanted Dracula’s quest to kill all humans to satiate his hunger. Saint Germain, much like Dracula, wanted to see his love again. Often, what makes Castlevania so humanizing, is that not only is evil all demons, hellfire, and brimstone; but also, the fates of something created by a lot in life. The inevitability being very much evitable, so long as a new truth or path could be forged.

That you can build a happy ending if you so choose.

And now, Castlevania is over. I am sad to see it go. But it was a very happy ending highlighting an important lesson that needs to be said in a post-pandemic world that may be nearing its end. I think Isaac’s final words summed it up best…