CARRIE’S BACK AND THE CIA’S IN TROUBLE WHOOAAAA

Welcome to season 5 of Homeland where the characters have all changed and sides don’t matter. Right off the bat in the season’s premiere, “Separation Anxiety”, we see a completely different Carrie Mathison. She’s at a Catholic mass and she seems…calm. She’s not her usual self, eyes flitting about the room like a wounded animal. Instead, she participates in the sacrament, at ease with her life. Two years away from the CIA has done a lot to improve Carrie’s psyche.

The scene quickly changes to following one of the new characters this season as he walks through Berlin to Club King George, a front for a German porn studio. Our bearded friend, also known for the time being as Gabe H. Coud (“douchebag” backwards), heads straight to the back to show off his video editing skills of a Taliban recruiting video, turning their serious message into a silly one and then uploading it to one of the more popular recruiting sites in Germany. He isn’t alone in keeping an eye on the site, as Berlin station chief Allison Carr of the CIA is also nosing around the site. The two sides play cat and mouse for a bit until the Germans get the better of the CIA and hack into their data files, taking hold of 1361 top secret documents before the CIA can pull the plug.

Saul, not the new director of the CIA, is enraged at this news of a leak as the documents contained detailed information about a U.S.-run spying program in Germany put in place to keep an eye on terrorists in Europe. Germany isn’t too pleased about the possibility of these documents being released either because it makes them look like hypocrites after promising not to spy on its citizens. It’s a timely topic, as Homeland is wont to do, with spying on citizens in both the U.S. and Germany still being such a hot button issue. 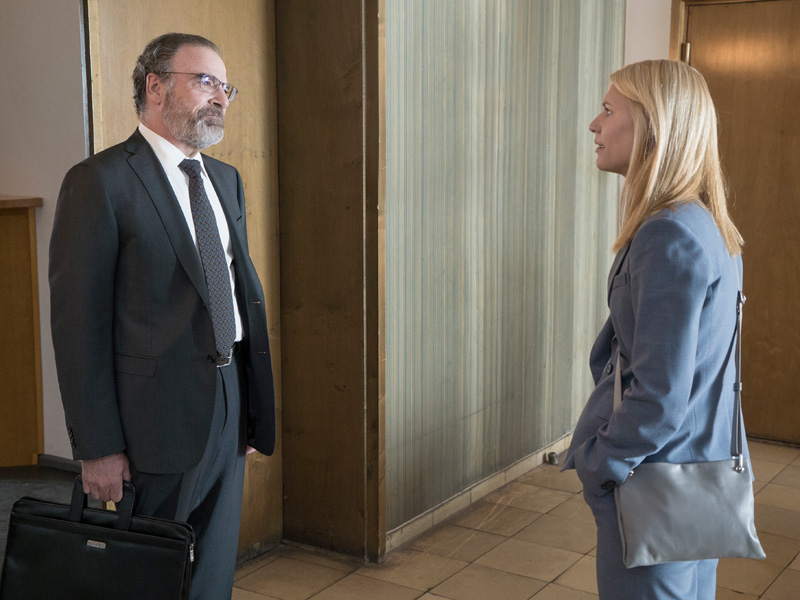 Saul runs into Carrie who apologizes to her mentor for him not getting the directorship of the CIA. He tells her that isn’t important now and that she’s acting like a child by working for the “other side.” When the trailer with this scene first aired, I was inclined to agree with Saul, as Carrie often acted like a child when it came to getting her way, but seeing it in context of the show, I’m actually angry on Carrie’s behalf. Saul’s angry that Carrie left the CIA, that much is obvious (why he wouldn’t understand her decision after the events of last season, I have idea), but for him to treat her this way makes him look like the child, not her. In any event, this interaction only started what was the beginning of my Anti-Saul campaign, which lasted for the entire length of the episode.

Meanwhile, Carrie continues to live her life peacefully, maintaining sanity for a world record amount of about ten minutes before shit hits the fan. Since Carrie left the CIA, she’s been working as head of security for the Düring Foundation, run by philanthropist Otto Düring. Düring surprises Carrie with planning a last minute trip the Lebanon/Syria border to visit General Alladia camp, a refugee camp that is quickly becoming overrun. Düring wants to raise funds for the camp, getting food and medical supplies, but can only do so if he goes himself to film video showing other investors what the conditions are and why they should all “write a check.” He gives Carrie three days to make arrangements for the trip and she’s, naturally, frustrated. I can’t even make dinner plans that quickly. 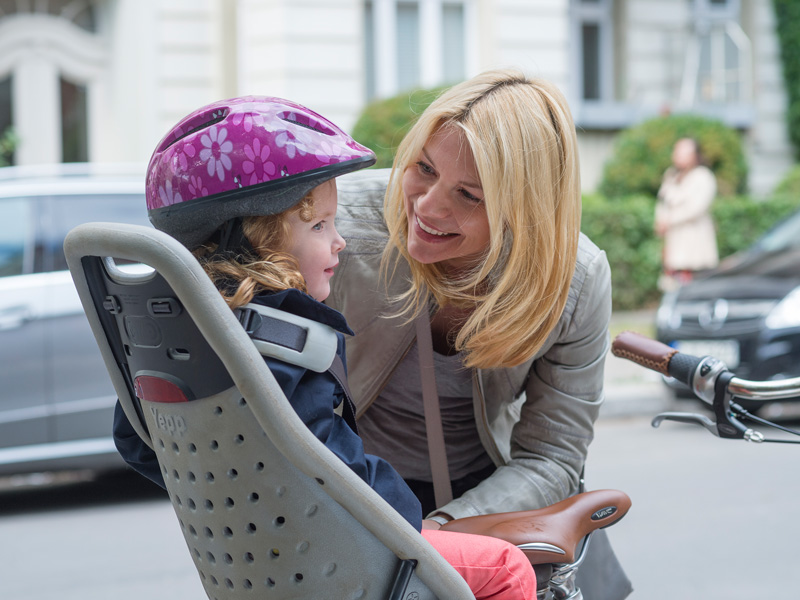 At her daughter’s birthday party, we’re treated to a view of Carrie’s new life–a solid relationship with her daughter, a stable boyfriend, and smiles all around. I don’t want to see any of this ripped from her, but being Homeland I know I’ll have about five more seconds of happiness before things are back to running off the rails. I just hope and pray that doesn’t end with her in Quinn’s arms. Again. ANYWAY, Laura Sutton, a journalist at the Düring Foundation makes an appearance at Frannie’s birthday party with news that a hacker has sent her top secret CIA documents and she wants Carrie to vet them. Carrie bows out, telling Laura that she isn’t part of that game anymore and maybe, just maybe, Laura should wait before she publishes anything she’ll regret. Girlfriend disagrees and decides to publish the documents anyway.

Carrie meets with a local Imam, Sheikh Hafiz Al Haria, to discuss safe passage for Otto Düring while in the refugee camp. He tells her that he doesn’t have a connection to Hezbollah but in true Carrie fashion, she persists until she gets an answer she wants. Later, Carrie is kidnapped for like the 457th time in her career to meet with a Al-Amin, a Hezbollah commander who tells her that it is up to the Council to decide if Düring should be invited to the camp. She pleads with Al-Amin, using the poor state of the camp as the basis for Düring’s visit. Her plan works as later that night she receives a phone call, inviting Düring to General Alladia camp. 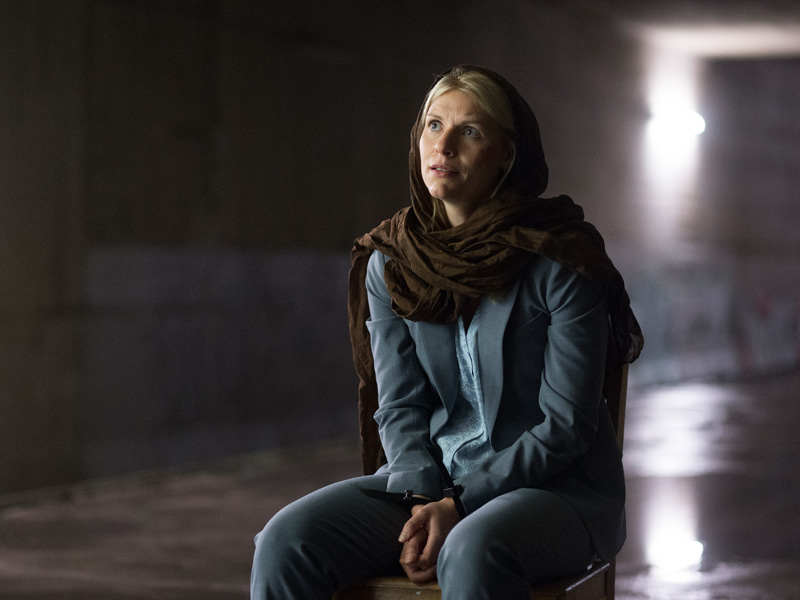 Peter Quinn also returns in the season premiere and he’s a changed man. If you thought Quinn was headed to a dark place in season 4, he seems almost too far gone in season 5. I’m talking like a shade of Archer’s slightly darker black turtleneck. After giving a brief on the sorry state of things in Syria, and getting frustrated with politicians lack of understanding, Saul is intent on continuing to push Quinn to the brink, using him as a bounty hunter, targeting persons of Saul’s choosing. Even Dar Adal, still not someone I trust after that whole relationship with Haqqani came to light last season, says that he’s not worried about the mission, he’s worried about Peter. We should all be worried about Peter.

Considering the way things ended last season, I didn’t expect season 5 to open in such a slow, meandering manner, but I’m kind of glad it did. The show needed a change and Carrie leaving the CIA, the setting being in Berlin were welcome changes that made it feel fresh. It doesn’t answer some of the many unanswered questions from last season which I’m pretty bummed about, but I hope they get to them soon. In the meantime, I’m happy with where Homeland is headed.

Previous article
‘The Last Man on Earth’ Review: “The Boo”
Next article
‘Quantico’ review: Alex vs. …somebody