Microsoft Wants You to Get into the Groove

Changes are on the way as Microsoft announced that Xbox Music and Xbox Video will be no more after the release of the much anticipated Windows 10 on July 29. Xbox Music will don the hip new title of “Groove,” while Xbox Video will now take on the much more “unique” moniker of “Movies & TV”. Premiering on Windows 10 PCs this summer, these service will make their appearances on other devices in the coming months, dovetailing into the release of the new Xbox One User Interface coming this fall. 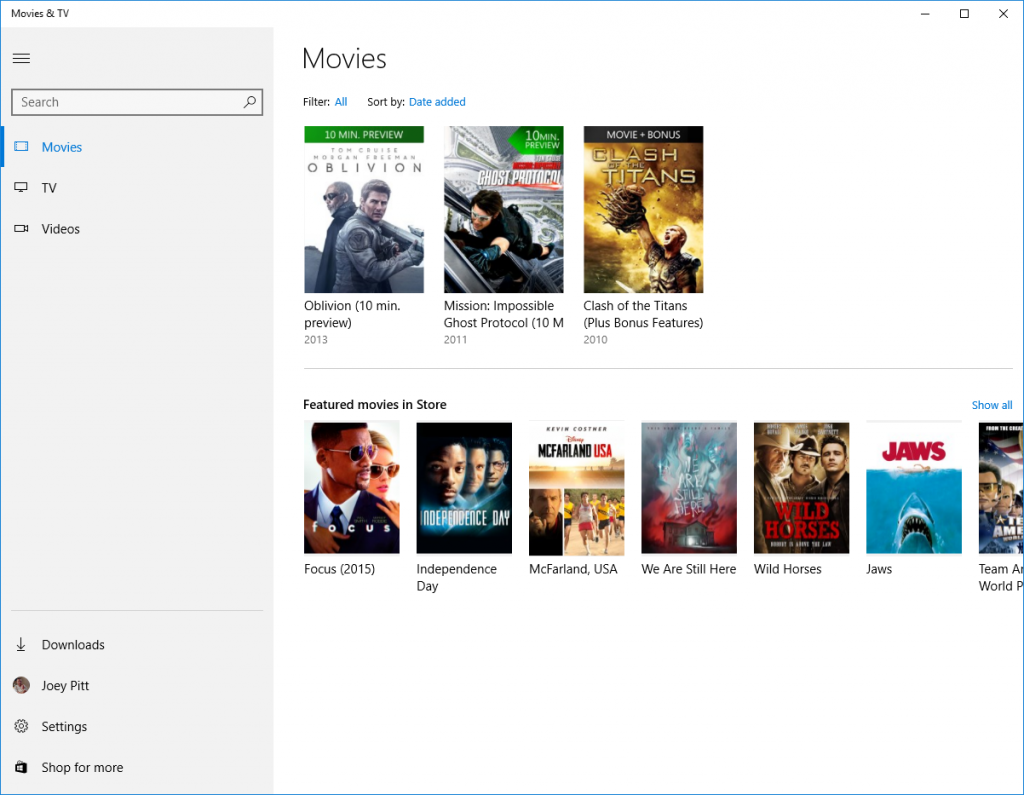 If you are an Xbox Music pass holder, have no fear! While the name may be changing, the services will be staying the same. You will automatically be upgraded to that new Groove Music pass, and the cost of $9.99 per month will remain the same.

Are you excited for the change or would you like things to stay the same? Let us know in the comments down below!