What’s going on guys and gals? I’m back at 80% which means that by tomorrow I’ll be back to normal or I’ll be dead, because that’s how my luck works. But enough about tomorrow, let’s talk about today…’s top gaming news!

I NEVER HAVE TO LEAVE MY BED THANKS TO MICROSOFT

MIcrosoft held its Windows 10 event today and revealed what it has in plan for its future OS. There were a number of cool features announced but I don’t get paid to write about Windows (*editor’s note* He doesn’t get paid at all), so what raised my eyes is the integration with the Xbox One. Windows 10 will allow party chat between PC and console players, cross play with certain titles and … wait for it…. wait for it… streaming of Xbox One games to other Windows 10 devices. Picture a world where you can play Sunset Overdrive on your laptop from the comfort of your bed. Actually, we’re friends right? We can be real with each other? Let’s try this again. Imagine a world where you can play Sunset Overdrive on your Windows 10 tablet, with an Xbox One controller FROM THE TOILET! Sold? Yeah, I thought so. 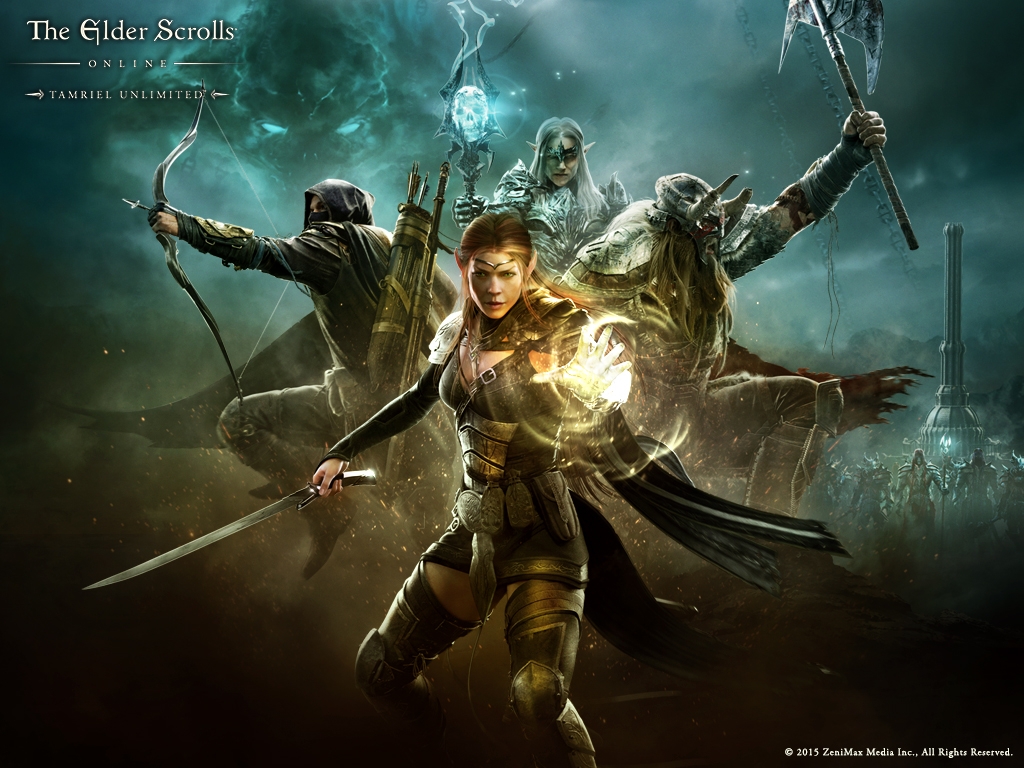 @theworkprint
Follow
Previous article
Chris v. Chris: A Superbowl Showdown
Next article
Review: When Jimmy Kimmel Takes Over “The Bachelor”, Everything Is Amazing