It turns out the phoenix talk was a bit premature last Thursday. Whatever super virus that turned my daughter into a cranky Resident Evil Nemesis around the house, had its second wind and destroyed me. What gave her an uncanny ability to destroy, left me in bed complaining to my wife that she didn’t love me because she wouldn’t buy me ice cream to soothe my sore throat. Now back to the news! 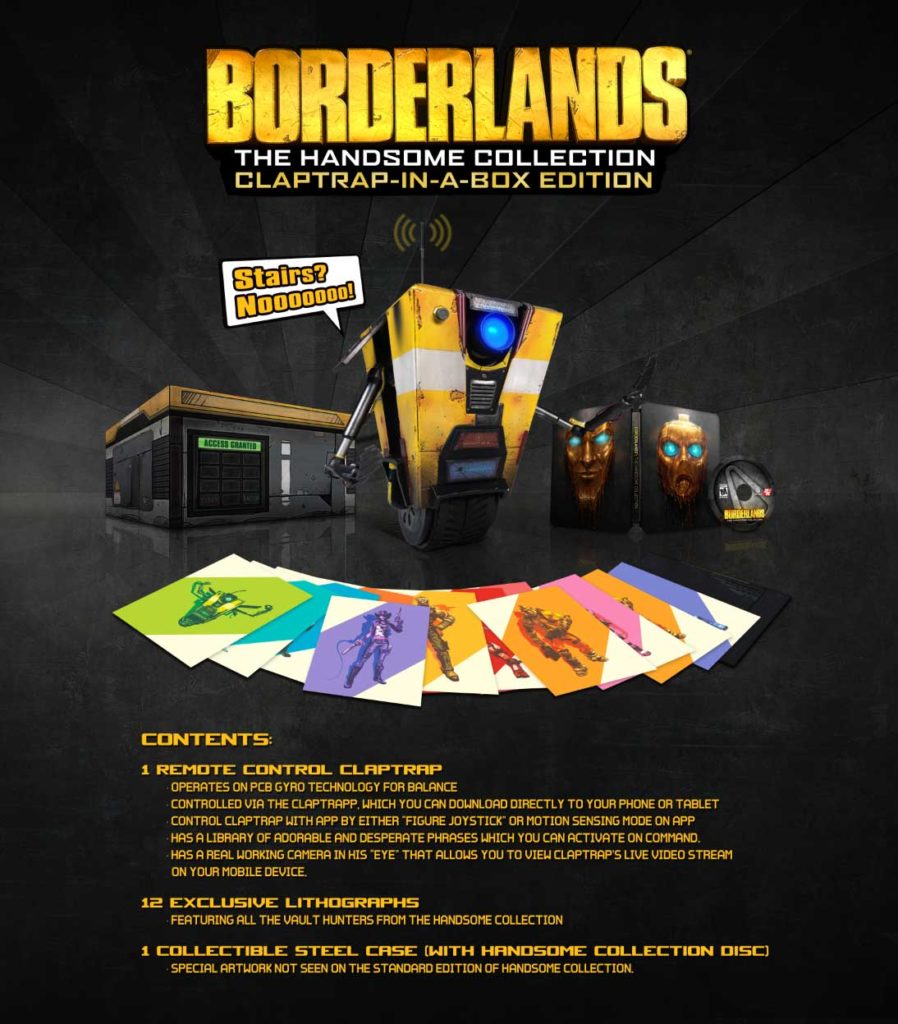 Gearbox announced that Borderlands 2 and Borderlands: The Pre-Sequel would be getting a next-gen port in the form of the Borderlands: Handsome Collection. The next gen ports are coming to the Playstation 4 and Xbox One in North America on March 24, 2015. Finally console owners who may have missed these titles will have the opportunity to experience the story of Pandora’s greatest hero, Handsome Jack! There is also a special collector’s edition that includes a remote-controlled Claptrap, for $399.(You know, in case you wanted a game that cost more than the Xbox One currently does.)

NINTENDO SHUTS THE PARTY DOWN AND CLOSES CLUB NINTENDO 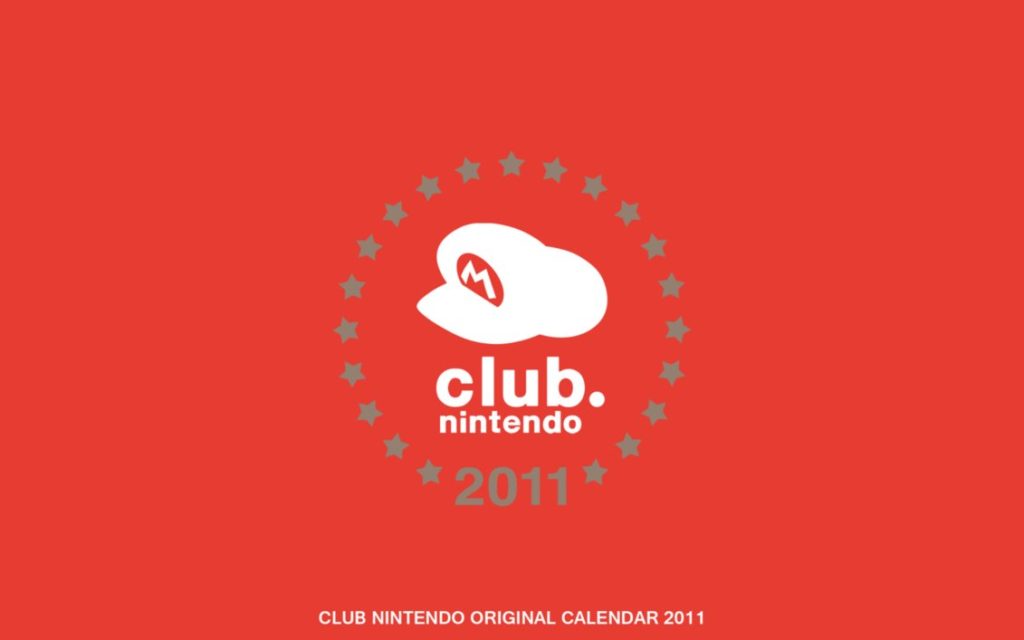 For those unfamiliar with the program, Club Nintendo is a rewards loyalty program where redeeming codes found within Nintendo products and taking surveys (so many surveys) earned you coins. You could then redeem these coins for both digital and physical goodies. What’s that you say? This is the first time you’ve heard of Club Nintendo? Sounds about right. Nintendo is closing its rewards program on July 1st, 2015 and planning to announcing a new program in the future. Until then, Nintendo has outlined how it will be winding down on its website. Here’s to hoping the new program is marketed better and involves less surveys.

MICROSFT GIVES ORI AND THE BLIND FOREST GETS RELEASE DATE!!!!!!! (AND TWO OTHER TITLES)

The Xbox 360 had an amazing library of games, and some of its best titles could be found on Xbox Live Arcade. Before the “games are games no matter how big they are” philosophy became the norm, Microsoft would curate a selection of Xbox Live Arcade titles and showcase them in their Summer of Arcade promotion. While Summer of Arcade is no more, the announcement today of release dates for ScreamRide (March 5th), Ori and The Blind Forest (March 11th) and State of Decay: Year-One Survival Edition (April 28th) brings me back to the good old days of a few years ago. Don’t let the snark in my headline fool you, I am very excited about all three of these games but I am undeniably, unbelievably, unreasonably excited for Ori and The Blind Forest.