Like a phoenix, I rise as a slightly less sick phoenix from the ashes of phlegm to bring you today’s top gaming news! 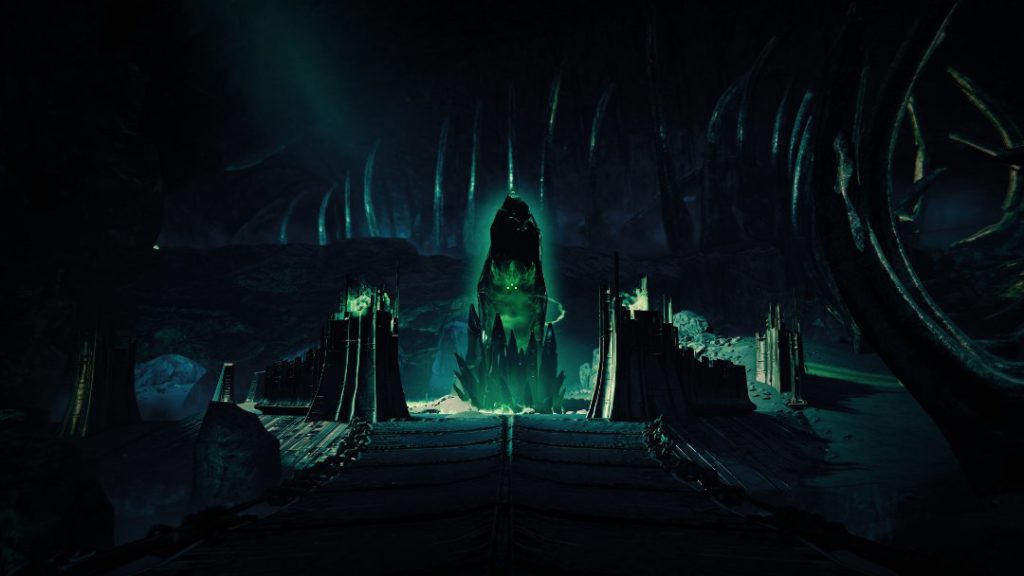 Bungie announced that after putting Crota on a strictly no dairy diet, he has actually put on some serious muscle and as a result, Crota’s End hard mode will release on Wednesday January 21. The post doesn’t reveal the ways they are making Crota’s End harder but it does mention you can expect similar changes as the one from The Vault of Glass’s normal to hard mode. Bungie also reveals the weapons you’ll be fighting for, once again proving that despite Destiny’s problems (See rant from Monday), Bungie nails art design. Of course none of that matters because I’ll be “randomly” receiving the new shader as my reward every time!

TWITCH HELPING TO END AWKWARD SILENCE THAT IT CREATED

Last year Twitch implemented audio recognition software that would flag certain copyrighted music in archived streams, resulting in muted sections of video. Today Twitch revealed the Twitch Music Library, a selection of pre-approved songs that broadcasters can use to their hearts’ content. I understood where Twitch was coming from when they implemented the audio recognition and I’m genuinely impressed that they have gone out of their way with the Music Library.

MICROSOFT MAKES RIGHT CALL, PUTS PRICE OF XBOX ONE TO $350

By all accounts Microsoft and the Xbox One had a fantastic holiday, outselling its competitors for the first time since its release during the Black Friday to Christmas time frame. While some of the success was due to a great line-up of games, credit for the change in fortune must go to the promotional discounted price of $350. Most believed that the price would stay after the promotion ended but Microsoft said “Hey this works… let’s end it!” Well it appears that the eggnog hangover has cleared up and they are finally clear headed, as a new promotion starting tomorrow puts the price back down to $350. This “promotion” currently has no end date, so we’ll have to wait and see if this is the new standard.