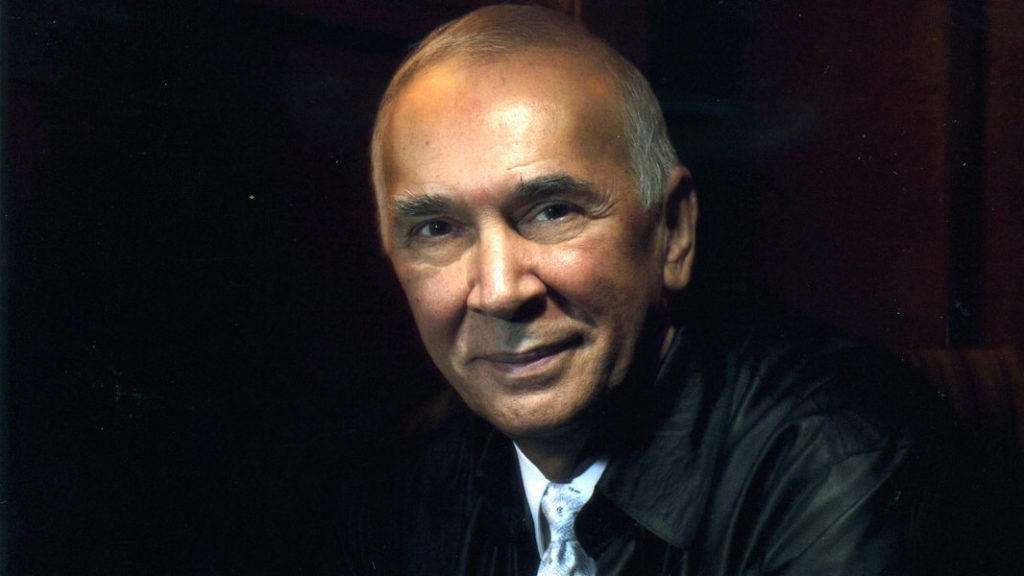 Langella will play Gabriel, Philip and Elizabeth’s former KGB handler who comes out of retirement to take back responsibility for overseeing these two KGB operatives from their previous handler, Claudia (Margo Martindale).

“We’ve been huge fans of Frank’s work for a long time, and it’s been such a pleasure getting to know Frank himself in the beginning stages of working together on the character of Gabriel,” said Executive Producers Joe Weisberg and Joel Fields in a statement.

Season 3 of The Americans will premiere on FX in January 2015.