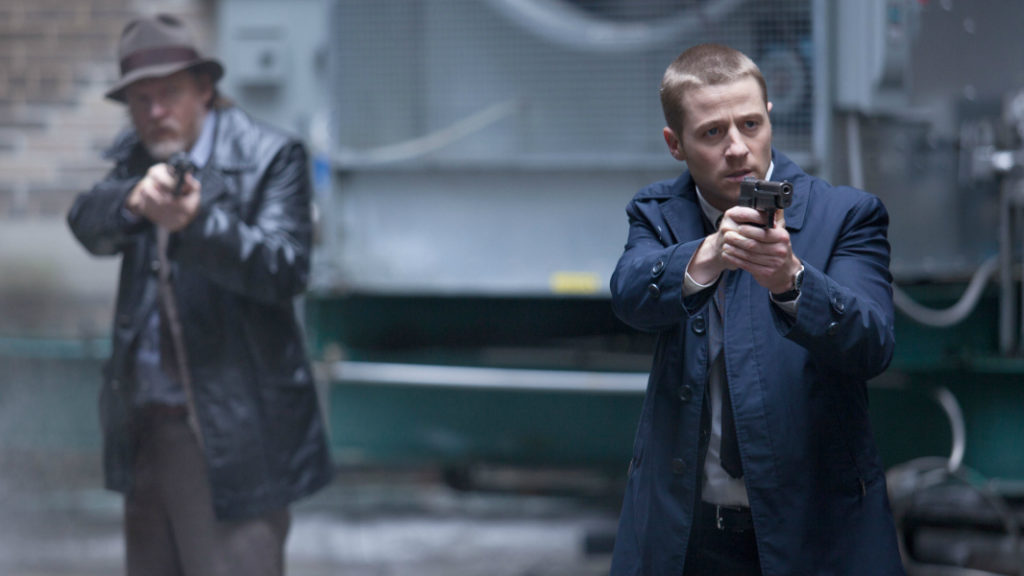 “GOTHAM debuted as one of the most buzzed-about shows of the fall, and with good reason. Bruno Heller and Danny Cannon have created an incredibly rich world, with characters that draw you in and a cast that brings to life these heroes and villains in a way we’ve never seen before,” said David Walden and Gary Newman, Chairmen and CEOs of Fox Television Group. “We are so excited to see where Bruno, Danny and the entire GOTHAM team take this story over the course of this season, and so thankful to all the fans who have embraced it this fall.”

Gotham airs on FOX on Monday nights at 8 PM.