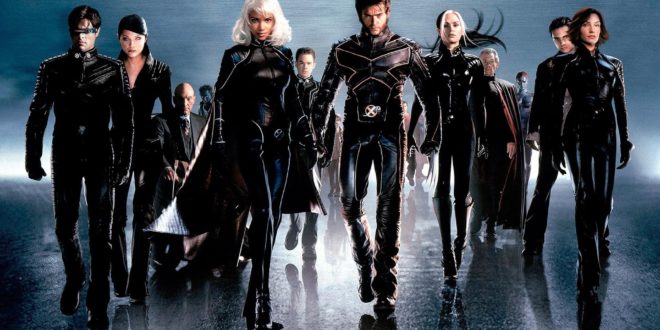 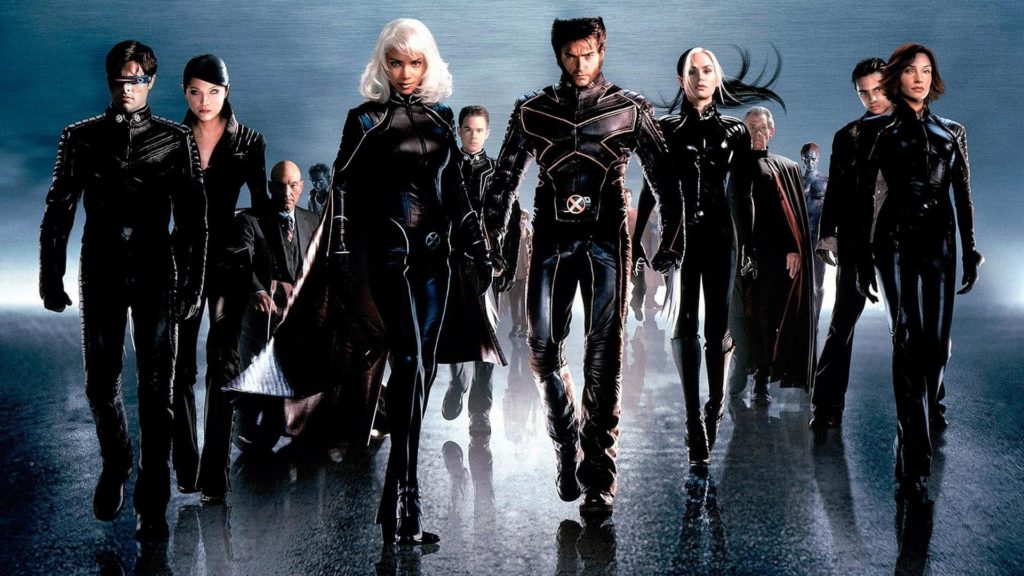 An “X-Men” TV series is in development at FOX and if you ask me, it’s about damn time!

First reported by TV Insider, FOX aims to develop the series inspired off the 1963 comic book series and movie franchise. However, all this must come with a blessing from Marvel, the owner of the comic book rights. Fox currently only holds rights to the film franchise.

“We’re cautiously optimistic, we had a good meeting with them,” said Fox entertainment chairman Gary Newman. “That will not be on a fast track creatively. This is just the deal, now we have to find the creative.” Newman believes that if the series is to take off, audiences can expect it for the 2016-2017 television season.

‘Prodigal Son’ Review: The Second Coming of the First Son

For a pilot, Prodigal Son is pretty heavy-handed yet not without real potential.