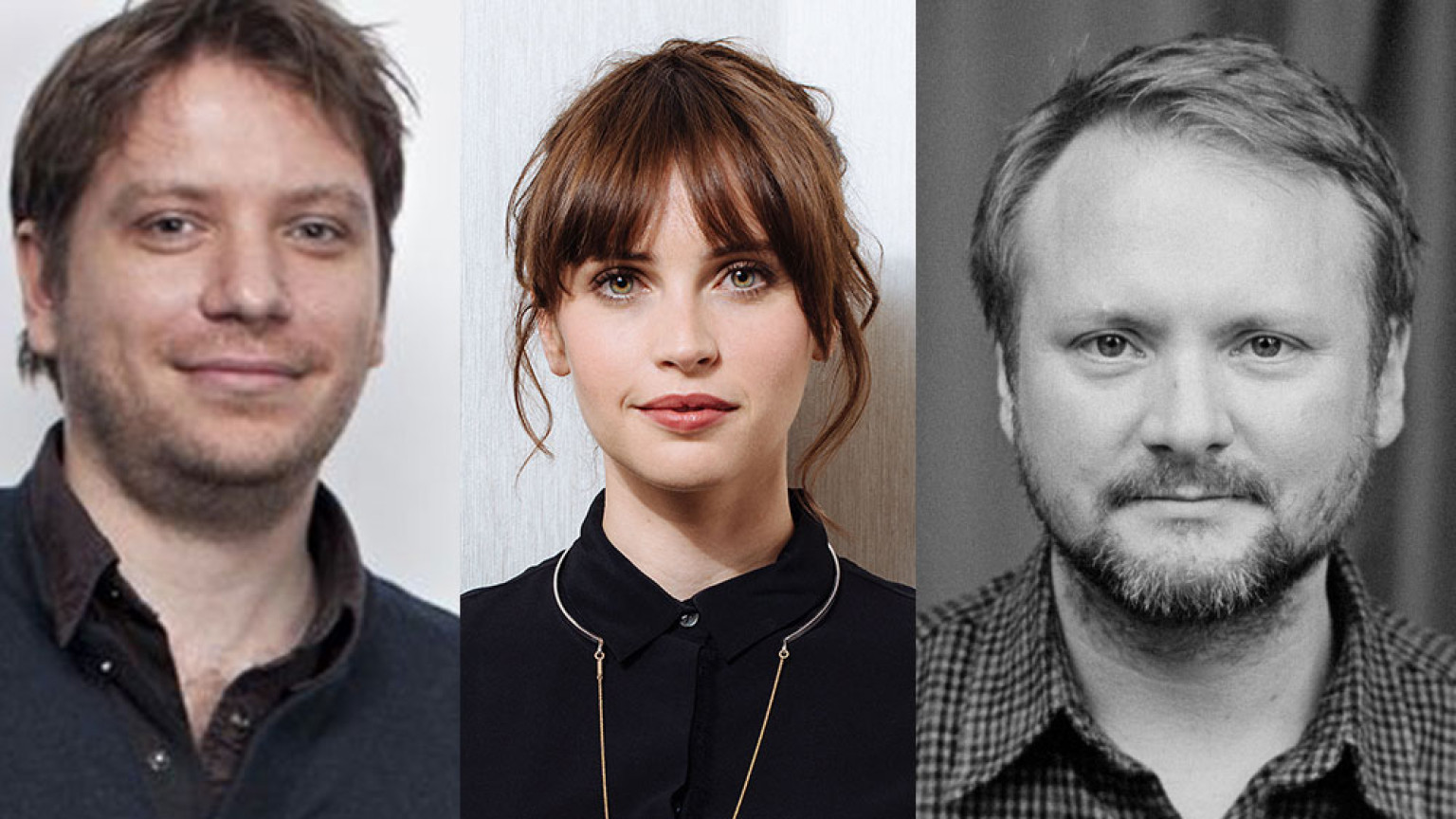 This morning Disney chairman and CEO Bob Iger announced the title of the first stand-alone movie of the Star Wars franchise, as well as the director and writer for Star Wars: Episode VIII.

The stand-alone movie, Rogue One, will be the first Star Wars movie that takes place outside of the core universe of the first six franchise films. Rogue One will be directed by Gareth Edwards and written by Oscar nominee Chris Weitz. Felicity Jones was the first actress to be cast. The film will start shooting this summer in London. Rogue One is set to release on December 16, 2016.

Iger also announced that Rian Johnson will write and direct Star Wars: Episode VIII. Johnson is best known for his work on Looper, Brick, and The Brothers Bloom. He was also behind the camera for three episodes of the critically-acclaimed TV series Breaking Bad, including “Ozymandias.”

Bilal is the Editor-in-Chief of The Workprint. Follow him on Twitter @Bilal_Mian.
@Bilal_Mian
Previous ‘Powers’ Review: “Pilot”,”Like a Power”,”Mickey Rooney Cries No More”
Next Syfy Renews ’12 Monkeys’ for a Second Season

For a video game about exploration and adventure, there’s an awful lot of young adults …