The first images of Ultron and Hulkbuster from the Avengers 2 trailer have surfaced today that was shown at San Diego Comic-Con and New York Comic-Con this year. The Workprint’s own Bilal Mian confirms its authenticity as he saw the trailer earlier this month at NYCC.

The Avengers 2 trailer will premiere on television next week on ABC during the Agents of S.H.I.E.L.D. episode “A Fractured House.”

The film features the original cast with Elizabeth Olsen and Aaron Taylor Johnson joining as the Scarlet Witch and Quicksilver and comes to theaters on May 1, 2015.

Check out the images below: 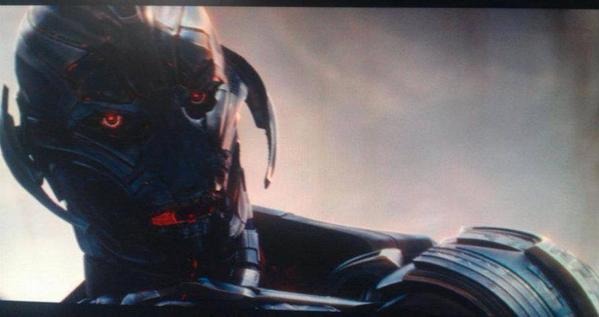 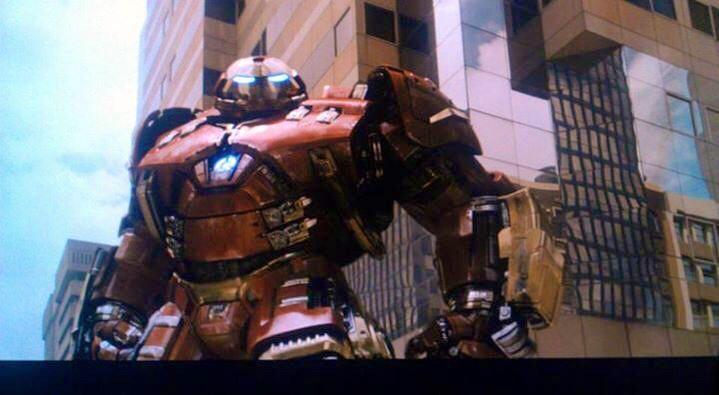