Are you ready for another season of The Purge?

USA Network has released a brand new teaser for their hit series, The Purge, which is set to return for its second season this Fall. The series will revolve around a 12-hour period when all crime, including murder, is legal.

Season 2 of The Purge will explore how a single Purge night affects the lives of four interconnected characters over the course of the ensuing year, all inevitably leading up to the next Purge.

Bilal is the Editor-in-Chief of The Workprint. Follow him on Twitter @Bilal_Mian.
@Bilal_Mian
Previous Tokyo RPG Factory Releases ‘Oninaki’ Demo for Nintendo Switch, Playstation 4, and Steam
Next Pinball Week, Day 3: The Top 60 Tables of All-Time (#40-#21) 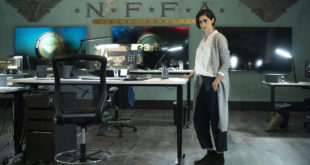 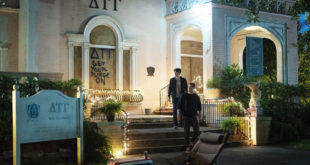 The Purge tackles "what happens the morning after" with Season 2