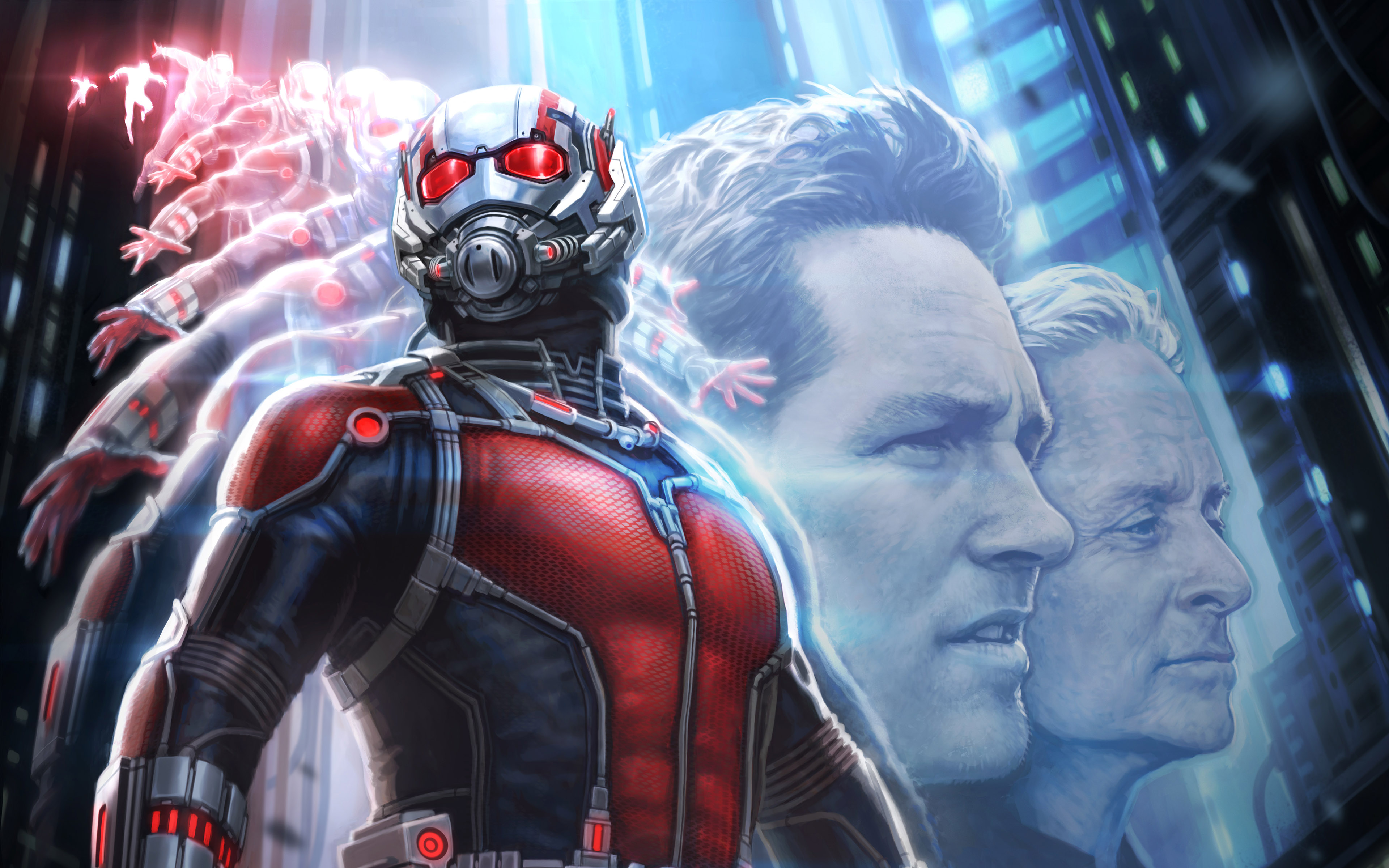 The First ‘Ant-Man’ Trailer Is Here!

The very first trailer of Marvel’s Ant-Man has premiered! 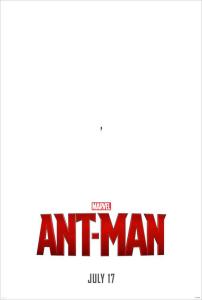