Everything You Need to Know About the Next James Bond Film 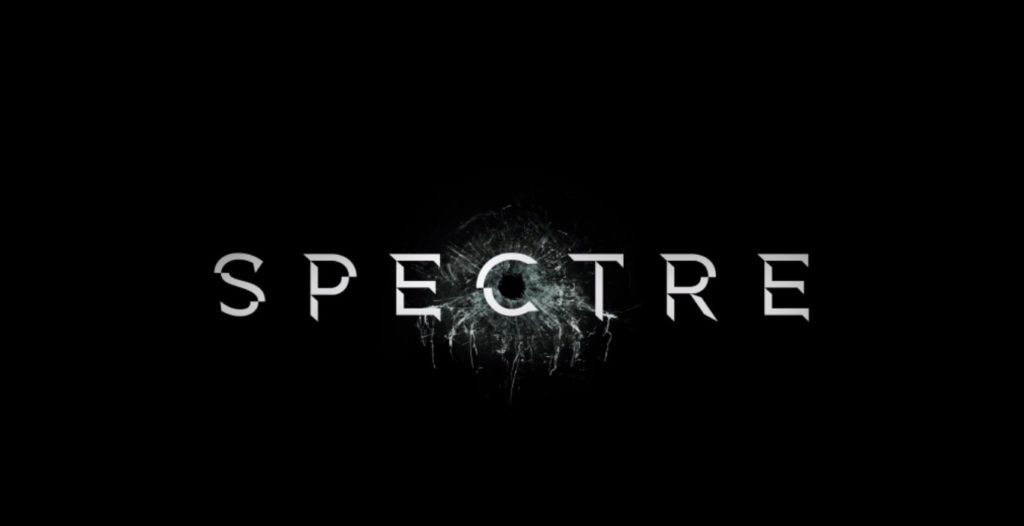 Today is a blessed day, fellow film fans. For today we know a whole lot more about the previously mysterious 24th James Bond film. Let us rejoice and be glad in it.

At a massive press event today in London’s Pinewood Studios, Director Sam Mendes and Producer Barbara Broccoli announced that the 24th installment of the longest running film series of all time will be called SPECTRE. 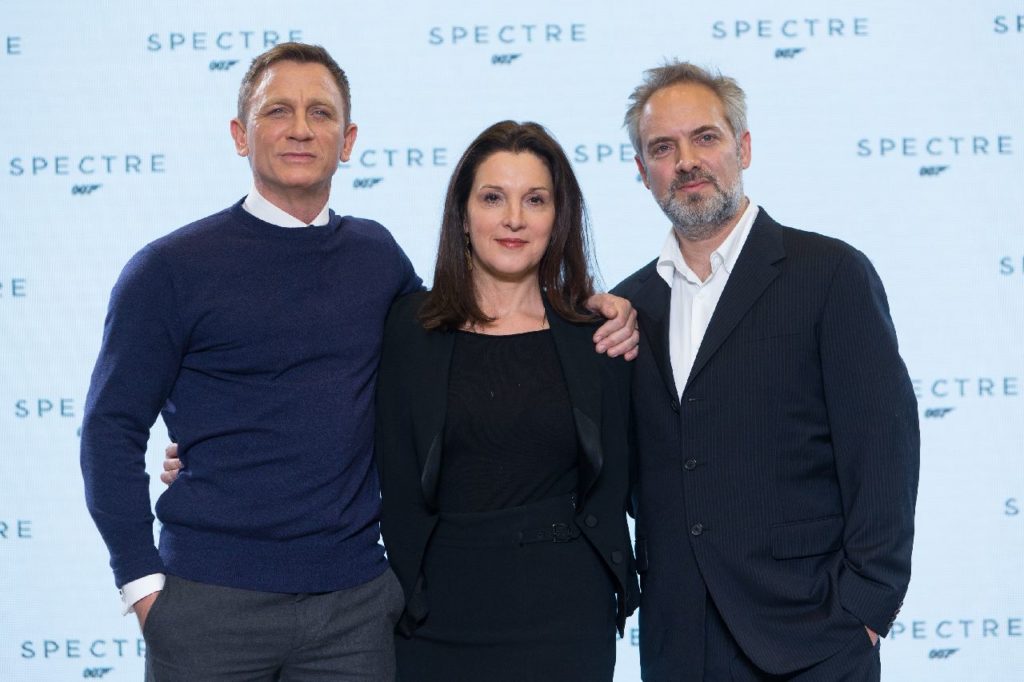 Long time Bond fans will instantly remember this name from six of the first seven Bond films (Goldfinger was more of a standalone piece) as the criminal organization that acted as the main foe to 007. This organization has famously included villains like Dr. No, Rosa Klebb, Red Grant, and of course it’s famous cat-stroking leader Ernst Stavro Blofeld. 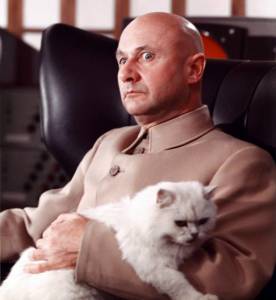 And while I don’t think we’ll be seeing Dr. No reincarnated on screen any time soon, its seems logical that at least Blofeld will be stepping back into the fray to terrorize Bond and the rest of the world. And while Mendes and Broccoli didn’t openly admit to this, there is already rampant speculation that one of the major new cast additions will be taking it on.

This actor would be none other than the great Christoph Waltz who will grace the soundstages of Pinewood studios with two Oscars under his belt for his previous work with Quentin Tarantino in Inglorious Basterds and Django Unchained. His role is currently being billed as a character named Oberhauser but rumors prior to the press event already suggested that this would be a ruse. Only time will tell if the Blofeld rumors pan out, but we can rest easy that Waltz will knock it out of the park no matter who he ends up playing. 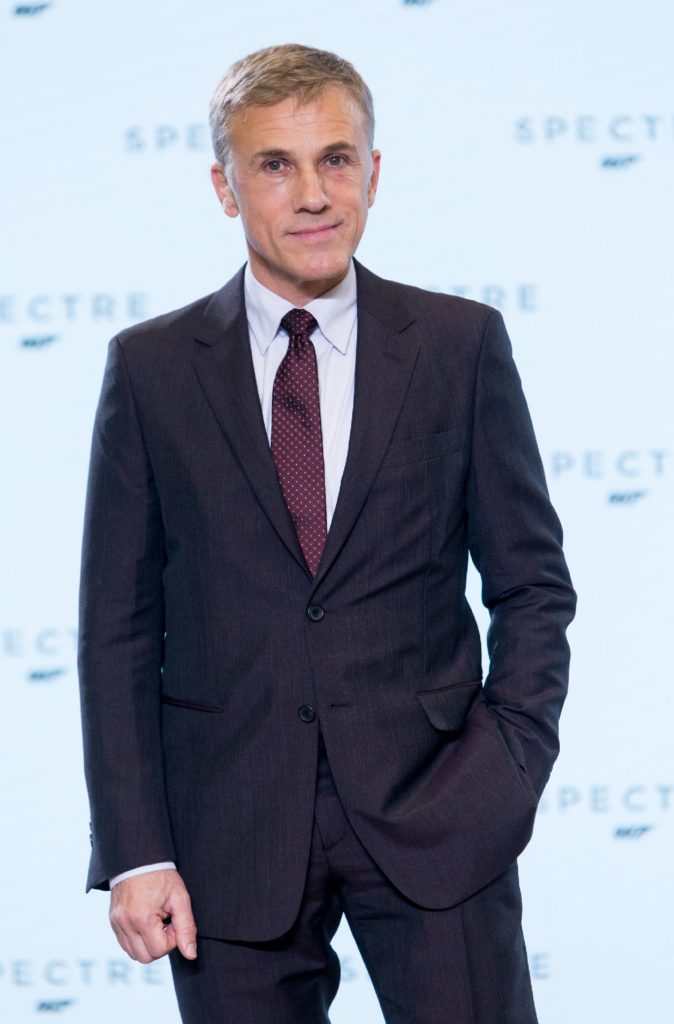 Also joining the cast is a duo of new Bond girls in the shape of Léa Seydoux (Blue is the Warmest Color) and Monica Bellucci (The Matrix series). Neither of these Bond girls has a particularly clever name like Pussy Galore or Holly Goodhead but we can forgive that oversight in hopes that they’ll simply be more competent than Dr. Christmas Jones. 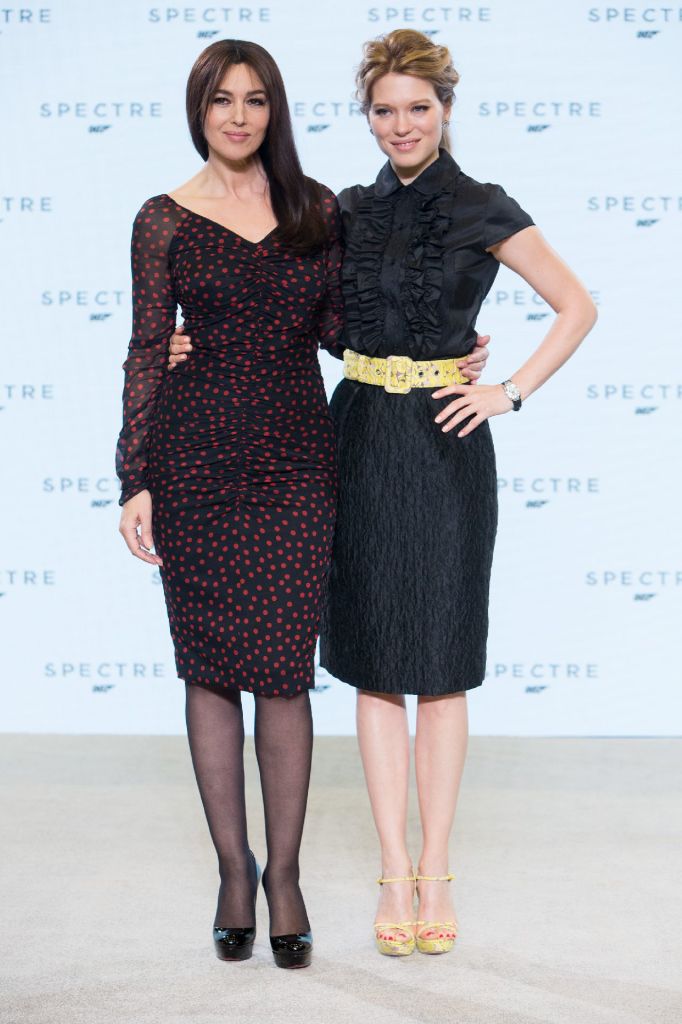 Every good Bond film needs a tough henchman and SPECTRE will have it in the shape of one of the Guardians of the Galaxy! 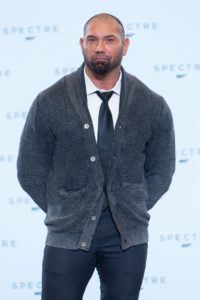 David Bautista, known to many film fans right now as Drax, will be playing a character named Mr. Hinx. It was rumored earlier this year that producers were looking to cast a classic henchman in the vein of Jaws or Oddjob so look forward to Bautista giving Bond a run for his money is some kind of truly memorable way.

Fans of the international TV hit Sherlock will also rejoice at the casting of Andrew Scott as a new character named Denbigh. 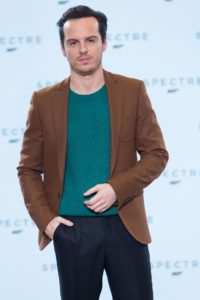 No one is entirely sure if this will be a villainous or heroic role so keep your eye on this guy. He could be playing both sides…

It goes without saying that Daniel Craig will be back for his fourth outing as 007 (he’s also further contracted for a 5th after this!) and he’ll be bringing with him the truly excellent home team introduced to us in Skyfall including Ralph Fiennes the new M, Naomie Harris as Miss Moneypenny, Ben Whishaw as Q, and Rory Kinnear as Tanner. 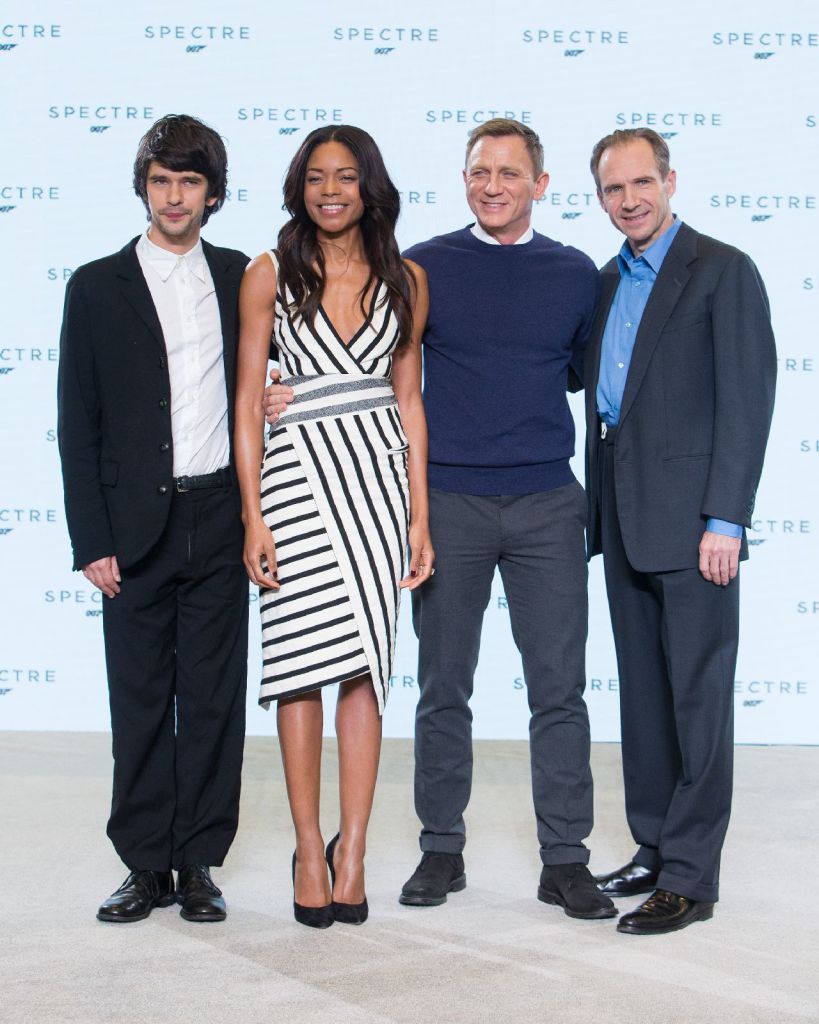 Filming of SPECTRE begins this coming Monday, December 8, at Pinewood Studios but the production will be taking them around the world to places like Mexico, Morocco, Italy, and Austria. Not much is known about what will go down at these locations yet but back in September the Bond fan site MI6 posted this report about a building being constructed in Obertilliach, Austria for the purposes of being destroyed. That sounds about right.

It is also widely known that Rome, Italy will serve as a backdrop for an epic car chase that will see Bond driving a FIAT 500, but fans who were concerned about Bond driving something a little less glamorous than his usual wheels could rest easy after today’s press conference when Mendes unveiled the new Aston Martin DB10. This car was designed and built specifically for this film and well…its gorgeous. 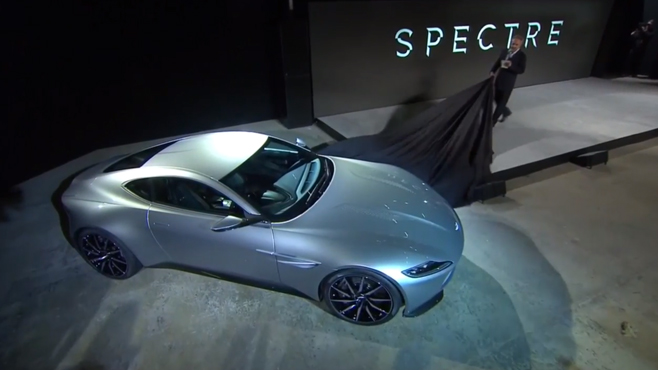 Let’s hope Bond will wreck the FIAT instead.

And finally, there’s the plot itself. Unfortunately this is the most closely guarded aspect of production and at this time we really only know this vague description provided by the studio:

“A cryptic message from Bond’s past sends him on a trail to uncover a sinister organisation. While M battles political forces to keep the secret service alive, Bond peels back the layers of deceit to reveal the terrible truth behind SPECTRE.”

Not much to go on but with luck we’ll hash out more details as production continues. 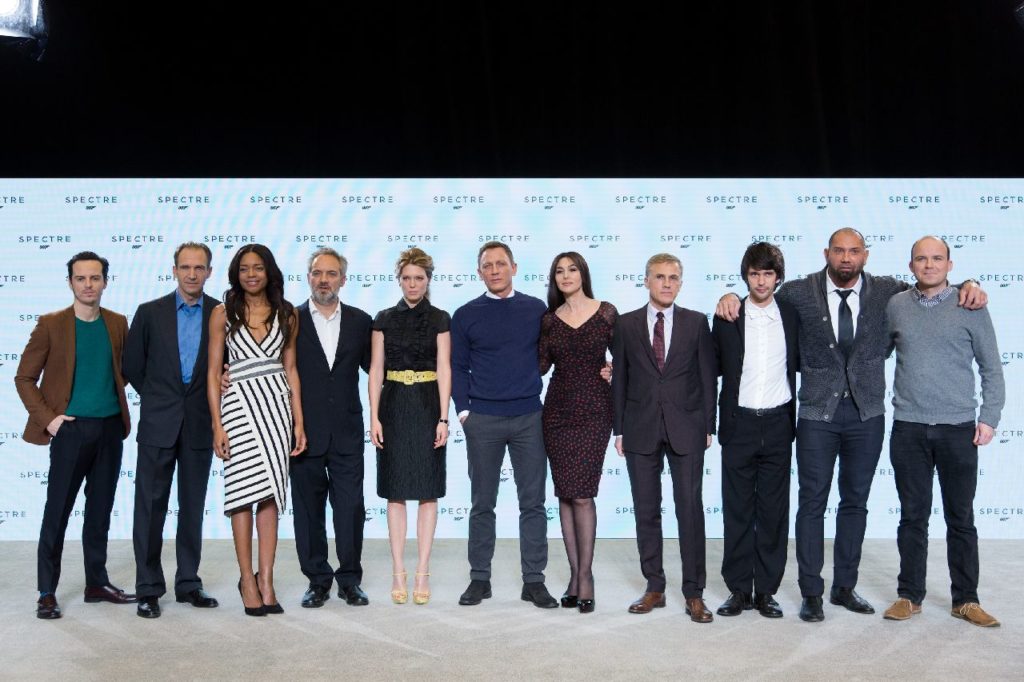 SPECTRE will be released around the world on November 6, 2015 but keep checking back here at The Workprint to read the latest dirt and watch the trailers as they get released.