Gamescom is held in Germany, and sometimes that means that our time zones don’t always line up in the best possible way. As a result, EA’s Gamescom Conference began at 1am PST / 4am EST. While that means most of us couldn’t stream it live, it’s nice waking up to a flood of new details on anticipated games coming out over the next year.

One of the most exciting titles hitting this year is Star Wars Battlefront. New footage was shown, and a new mode was revealed. Fight Squadron lets you fight epic space battles between the Rebels and the Empire. The best part is that it allows you to fly classic ships like X-Wings, Tie Fighters, the Millennium Falcon, and even Bobba Fetts ship, the Slave 1.

A surprise hit at the launch of the Xbox One was Plants Vs Zombies: Garden Warfare. The experiment was a resounding success, and a sequel was announced at E3. Today, EA announced two new characters for the upcoming game: A Corncob with a heavy fire gun called Kernal Cob, and a Mass Effect themed character that goes by the name Grass Effect. In shocking news (*sarcasm*), Grass Effect is only available to those that preorder.(*Editor’s Note: Sigh!) 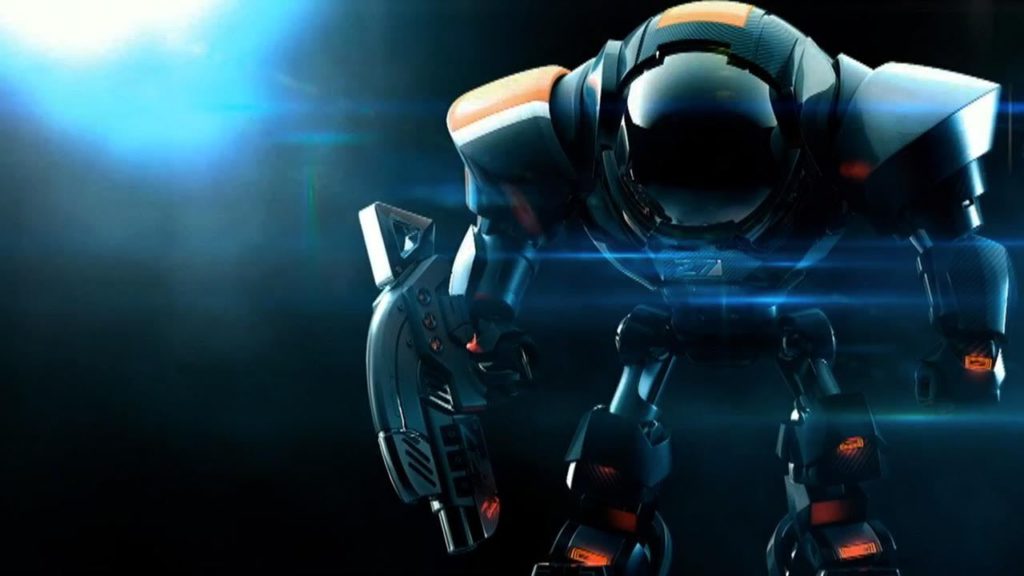 Actual gameplay was shown for Mirrors Edge: Catalyst (although a “pre-alpha footage” disclaimer was pasted in the bottom right corner), and it appears to be classic Mirrors Edge gameplay with a modern shine. They also revealed a new, masked villain who will be standing in the way of Faith and her mission. I loved the original, and this is definitely the game I am most excited for heading into 2016.

Information was given for the new FIFA, including the return of Ultimate Team mode. FIFA, along with all EA Sports games, builds on the foundation of the previous year, not straying too far from the original formula, so everything that was shown came as no surprise. The game also featured a new broadcast-style presentation.

Not to leave PC gamers out in the cold, EA announced a new expansion for The Sims 4. The Sims 4: Get Together allows the Sims to join clubs and opens up the new town of Windenburg. The Sims has a history of releasing quality expansions in the past to grow the overall experience, and this doesn’t appear to be changing anytime soon. 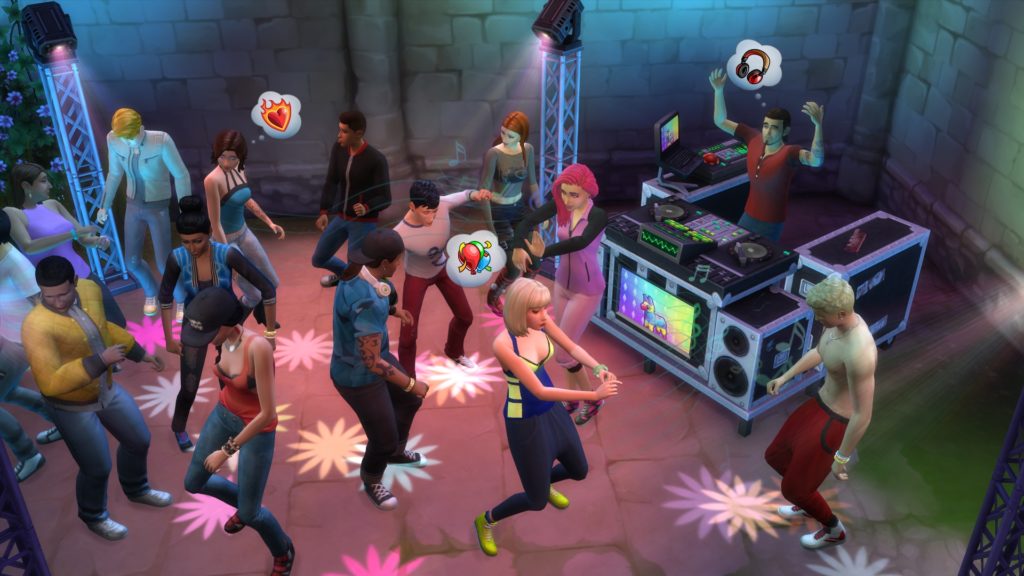 Are you excited to hear more about Battlefront and Mirrors Edge? What more would you like to see in the future? Let us know in the comments down below.