Destiny Ships $500 Million on Day One 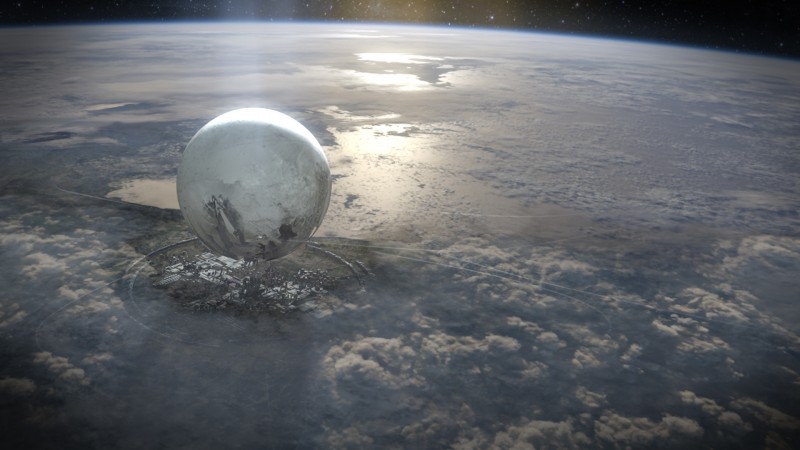 It’s a big day for Activision as the publisher is on its way to a third billion dollar franchise with Destiny. Following the success of the Call of Duty and Skylanders franchises, the publisher has shipped out $500 million of Destiny on day one to retail stores making it the most successful video game launch of all time.

“Based on extraordinary audience demand, retail and first party orders worldwide have exceeded $500 million for Destiny,” said Bobby Kotick, CEO of Activision Blizzard. “This industry milestone marks another blockbuster success for our company and demonstrates our unique ability to create some of the most successful entertainment franchises in the world.”

It doesn’t stop there.

“Destiny is officially the biggest new franchise launch in our industry’s history. It’s also the highest-selling day one digital console release in history,” said Eric Hirshberg, CEO of Activision Publishing. “Since the beginning, we’ve been confident that our investment and belief in Destiny would pay off. But not many people believed we’d be able to say it did so on day one.