Young Justice is a beloved show that has technically been around for a decade. A series that has evolved, matured, and changed after its long hiatus, before returning back on DC Universe. And though there have been many fans who’ve picked up on the series, both young and old, one thing that hasn’t changed about Young Justice is its quality storytelling. As the series which follows the proteges of the Justice League, somehow stays as equally engaging as it is compelling, tackling adult themes about family, loss, and love of all sorts.

Which is why, to much Young Justice’s fans delight, that though details remain slim, a new title was revealed during the DC FanDome live script reading event: Phantoms. 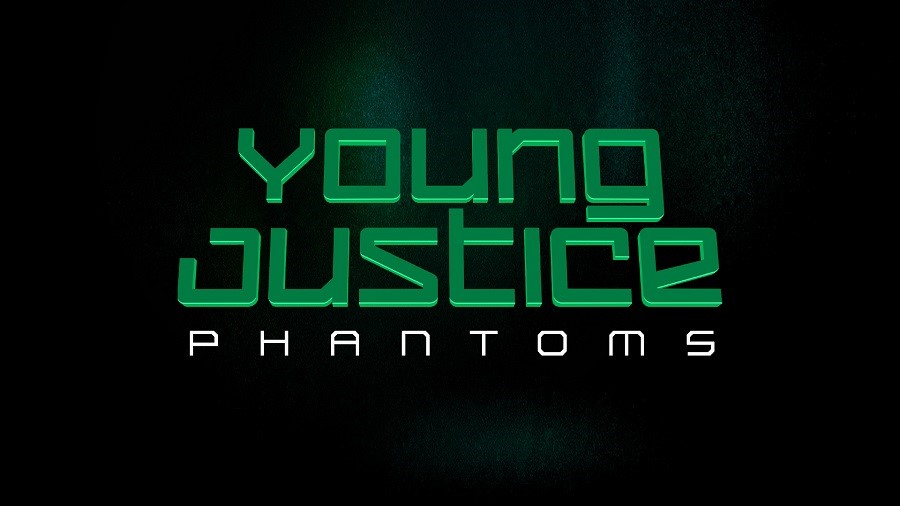 To kick things off, the team read a new script for the series entitled, “The Prize”. Which was performed for the DC Fandome Part 2 panel. A riveting tale featuring many of the original Young Justice members from its original season, “The Prize” was written by executive producer Greg Weisman and acted out by the original voice cast of Jason Spisak, Khary Payton, Stephie Lemelin, Nolan North, Denise Boutte, Danica McKellar, and Crispin Freeman.

Afterward, when asked about the status of production of the series, it was confirmed that pre-production, design, and scriptwriting had transitioned to working fully at home. Often with the actors recording in their closets. In some cases, even in their son’s lower bunk beds.

Yet, despite the regrets of producing in isolation, it proved none-the-less, that the series is moving forward. But with no official date set for return yet and the likely coordinated effort needed to artistically compile the series, there’s no guarantee that the series will meet its original mid-October expected release.