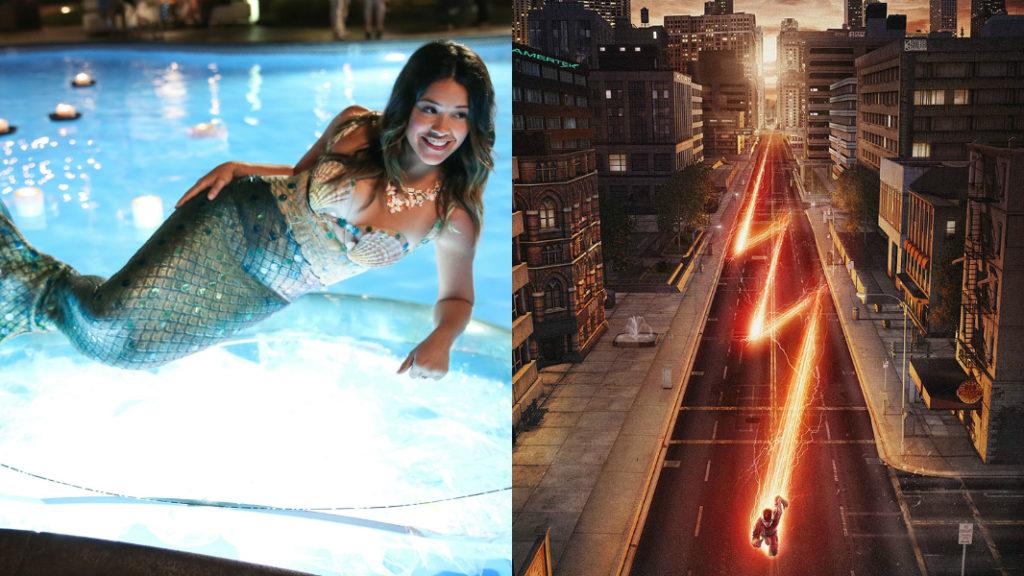 The CW has ordered full seasons for Jane the Virgin and The Flash!

The Flash debuted as the most-watched series premiere ever for The CW, bringing in 6.1 million viewers in Live + 3 Day Nielsen ratings. Jane the Virgin became the networks most-watched and highest rated show in its time period in two years.

“We have had a fantastic start to our season this year, with The Flash launching as our most-watched series premiere ever, and Jane the Virgin recognized as the best new show this season by critics across the country,” said Mark Pedowitz, President of The CW, in a statement. “Over the past three seasons, we have made it our mission to grow and to broaden out our audience, and to keep raising the bar with the quality and impact of our new shows, and The Flash and Jane have both exceeded our expectations on all counts. I’m thrilled to announce full season orders for both of these terrific new series.”

@theworkprint
Follow
Previous article
FX Cancels ‘The Bridge’
Next article
‘AGENTS OF SHIELD’ Recap: “A Hen in the Wolf House”