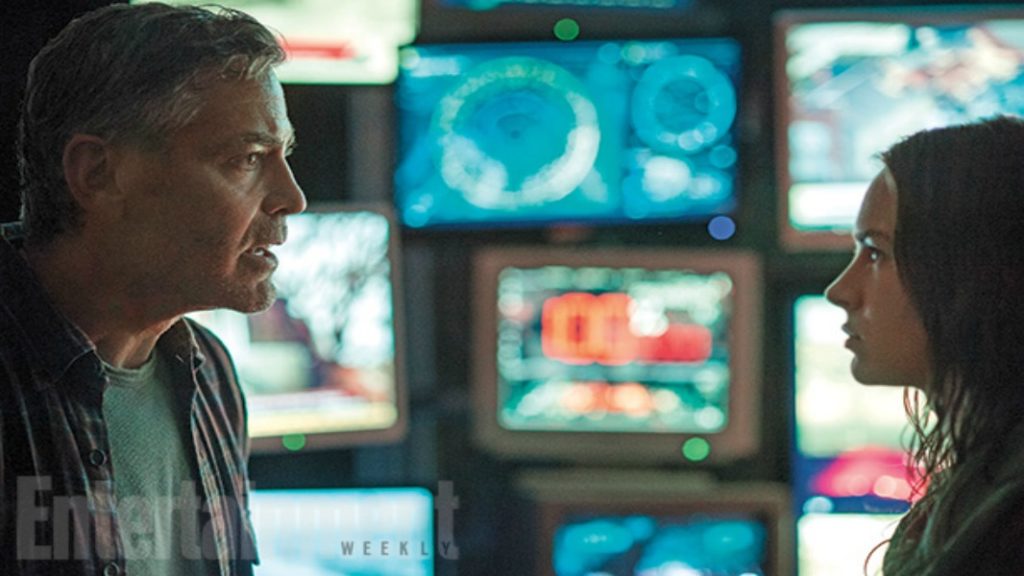 George Clooney made a surprise appearance today at the New York Comic-Con panel for Tomorrowland  with director-producer Brad Bird and screenwriter-producer Damon Lindelof. Clooney apologized to fans for his infamous nipple suit from Batman & Robin and joked that he had been de-invited from Comic-Con because of it. The actor had recently been in Venice to marry British lawyer Amal Alamuddin.

The panel also introduced a teaser trailer for the Disney film. Tomorrowland is set to be released May 2015.