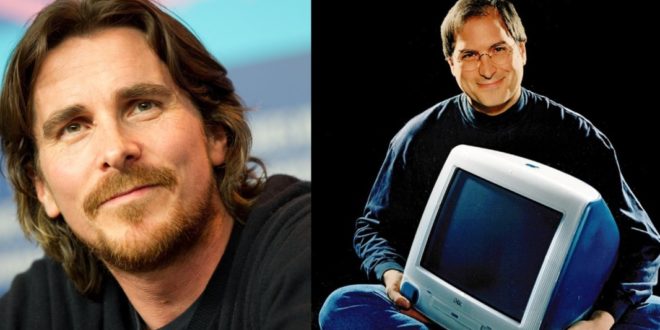 Screenwriter Aaron Sorkin has confirmed that Christian Bale has been tapped to portray Steve Jobs in Sony’s upcoming biopic of the same name.

In an interview with Bloomberg Television’s Emily Chang, Sorkin stated that, while Bale “didn’t have to audition” for the role, “there was a meeting,” and that, like “teams vying for the best athlete in the NFL Draft”, the studio and producers realized that they “needed the best actor on the board in a certain age range and that’s Chris Bale.”

The role of Jobs was much-coveted, attracting such stars as Matt Damon, Ben Affleck, Bradley Cooper and even Leonardo DiCaprio.

Bale was the choice of director David Fincher before Fincher left the project following a much publicized dispute with Sony over a $10 million dollar “director’s fee” which Sony refused to pay. Fincher’s latest picture, Gone Girl, has done big business for Fox, scoring just over $215 million dollars in worldwide box office revenue, nearly splitting that amount between foreign and domestic ticket sales.

Acclaimed director Danny Boyle took over the project when Fincher bowed out. In contrast, Boyle will be looking to rebound with Jobs, as his last picture, Trance, was a rare critical and financial disappointment, grossing just over $24 million dollars against a $20 million dollar budget.

Bale is fresh off the successes of Christopher Nolan’s Dark Knight trilogy and American Hustle, for which he won several awards, including a Screen Actor’s Guild Award. He won both the Golden Globe and Academy Award for the role of “Dicky Eklund” in 2010’s The Fighter.

“[Bale] has more words to say in this movie than most people have in three movies combined,” Sorkin said. “There isn’t a scene or a frame that he’s not in. And there’s a tremendous amount of language. So it’s an extremely difficult part and he is gonna crush it.”

This will be the third such film based on the life and times of Jobs. Noah Wyle played Jobs in the 1999 made-for-television feature, Pirates of the Silicon Valley, which was loosely based on Paul Freiberger and Michael Swaine’s book Fire in the Valley: The Making of The Personal Computer. In 2013, Ashton Kutcher portrayed Jobs in the film, Jobs.

This movie is based on a Walter Isaacson’s 2011 biography, Steve Jobs, which was published shortly after Jobs’ death, and will begin shooting in the coming months.

Matt Perri is one of those literary Ronin you’ve never heard of until he shows up and tells you he’s a literary Ronin. He’s a native Californian, a film buff, old school gamer geek, and a sports/entertainment fan. A lifelong Giants, 49ers and Sharks fan, he also covers the world of pro-wrestling, writing recaps for WWE Monday Night RAW and Total Divas at Scott’s Blog of Doom. You can follow the guy on Twitter via @PerriTheSmark as well as here at The Workprint and his own blog, We Hate Your Gimmick.
@PerriTheSmark
Previous Halo: Nightfall Official Trailer
Next ‘Selfie’ Review: Go Home ‘Selfie,’ You’re Drunk 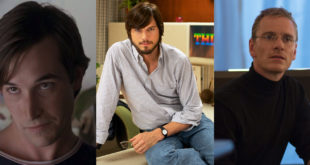 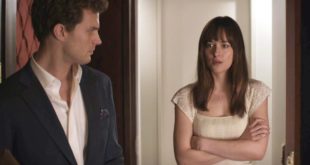 ‘Fifty Shades of Grey’ is one shade of inexcusable cinematic pain 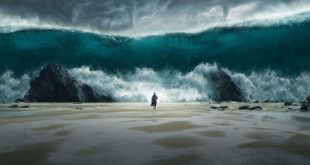 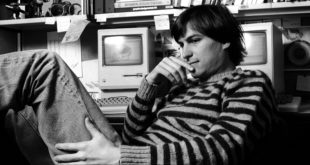 Deadline reports that Sony’s Steve Jobs project has been put into turnaround at the studio. Films …