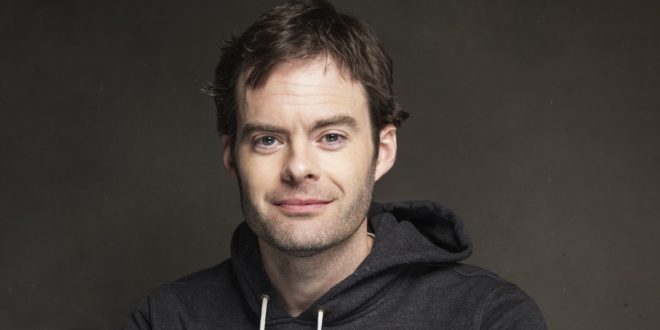 The answer to who the new precinct captain will be in Brooklyn Nine-Nine has finally been answered.

TVLine is reporting Bill Hader will take over as the new boss after Andre Braugher’s Captain Holt took a job with NYPD’s Public Relations department in last season’s finale.

Hader’s character is currently only scheduled to guest-star in the first episode of Brooklyn Nine-Nine‘s third season. It appears Hader will not be a permanent replacement for Holt.

Archie Panjabi will also join Hader in the season premiere of Brooklyn Nine-Nine. The Good Wife alum will play Lieutenant Knox, an officer with a crush on Joe Lo Truglio’s Detective Boyle.

Bilal is the Editor-in-Chief of The Workprint. Follow him on Twitter @Bilal_Mian.
@Bilal_Mian
Previous ‘Playing House’ review: Maggie vs. The Men of Tinder
Next ‘Scream’ review: Audrey is framed; Will is kidnapped

‘Prodigal Son’ Review: The Second Coming of the First Son

In this Review, we look at Barry Season 2 and it's Amazing Second Season in a spoiler-free review.