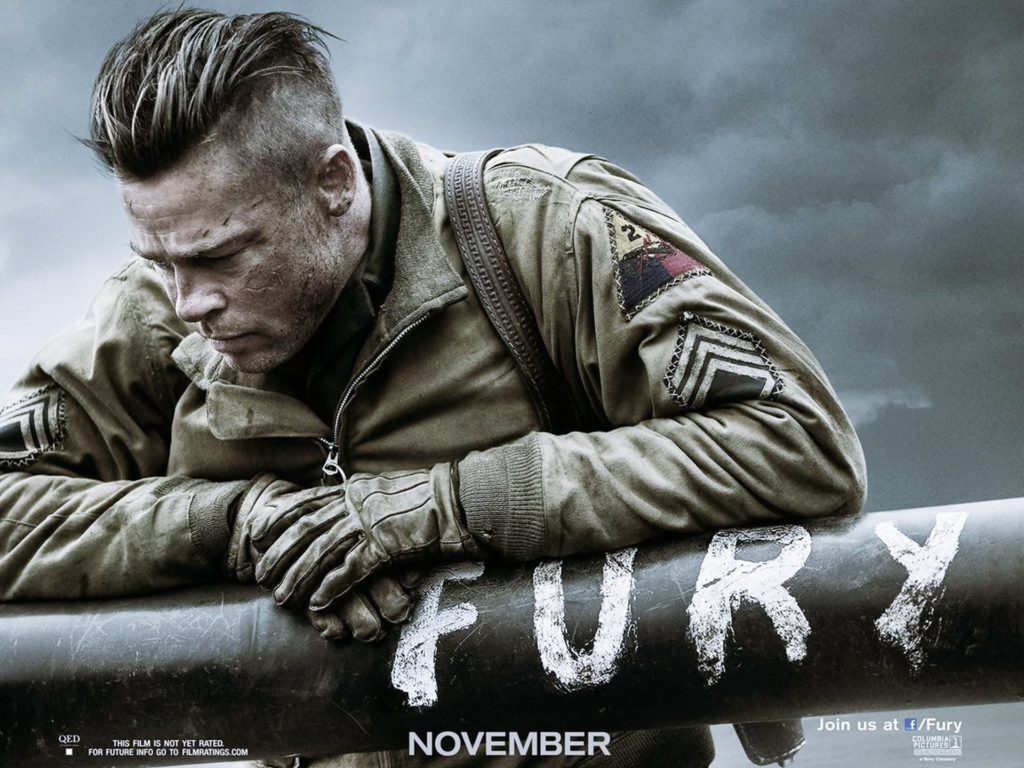 It seems like only yesterday when moviegoers reveled in seeing Brad Pitt swagger across the screen in Quentin Tarantino’s Inglourious Basterds asking his men to deliver to him 100 Nazi scalps. His character’s name was Lt. Aldo Raine and he really wanted those scalps. And now, five years later, Pitt is back in the Nazi-killing business with another director in Fury, which may or may not be the twelve thousand and eighty-second film made about World War II.

This type of film has truly been a dime-a-dozen in the decades since America went to war against the Axis powers in the 1940s and it therefore takes a strong guiding hand to set any new film apart from the countless ones that have come before it. Fury benefits in that department by having writer/director David Ayer at the head of the ship.

With writing credits like the original The Fast and the Furious and Training Day under his belt, Ayer really made an impact on me in 2012 with his LA cop story End of Watch. What I expected to be another routine cop movie ended up being a completely shocking and emotional viewing experience that hit me in all the right places thanks to some really superb direction by Ayer. I therefore approached Fury with the expectation that he might do the same for the World War II men-on-a-mission genre and sadly only found those expectations about halfway met. 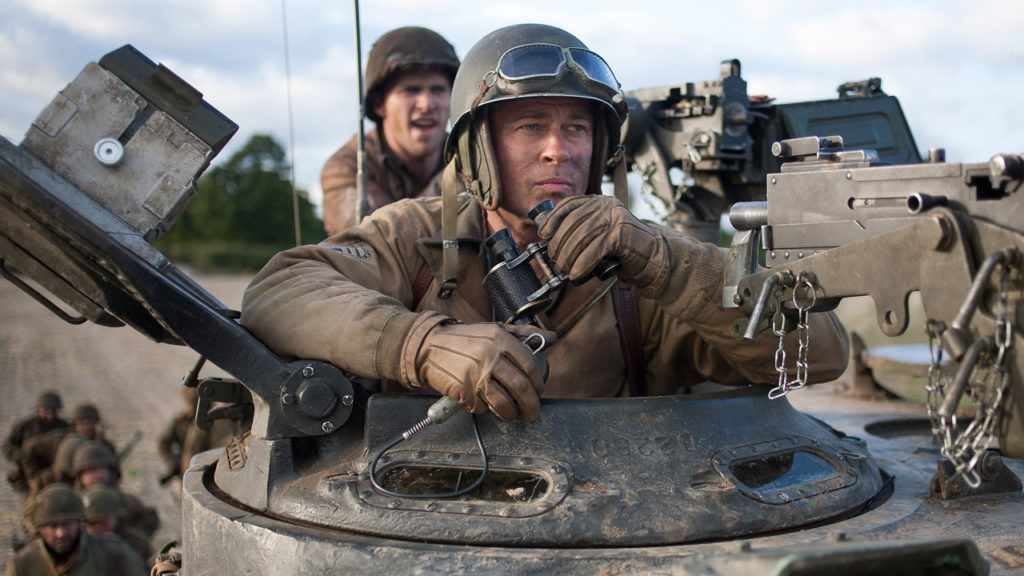 The story of Fury is actually a very simple one. Pitt plays Don “Wardaddy” Collier, the commander of a tank team that makes their home away from home in tank named “Fury”. Sitting inside the tank with Wardaddy is a crew of men that has been with him throughout the war made up of Shia LaBeouf (who cries at the drop of a dime in this movie), Michael Peña, and Jon Bernthal. Sadly, the fifth member of their crew is revealed to be dead at the beginning of the film and is replaced by the bookish rookie Norman, played by Logan Lerman.

Norman is as fresh as they come in terms of soldiering. He was expecting to be working as a clerk when all of a sudden he is thrust into the heart of the action with expectations from his new team to do his part and kill as many Nazis as he can. 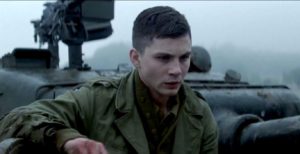 There is a version of this character in just about every war movie ever made but it’s rare for said character to take on such a leading role as Norman does here. Luckily, Lerman pulls it off with aplomb and becomes one of the film’s real highlights.

With the tank team complete, they set off across the German landscape facing increasingly deadly resistance until they find themselves alone and broken down on a road with 300 German soldiers approaching. It’s a crucial moment of fight or flight (I think you know what they’re gonna pick) that sets up the rousing climax of the film that showcases the film’s best asset: action.

Oh yes, the action is what Ayer does best with Fury. With bullet fire colored to somewhat resemble laser blasts and plentiful bits of realistic gore, the violence in this film is visceral and in your face. Combine that with editing that actually makes it fairly easy to discern who is shooting at who and which direction tanks are moving (more easily said than done in recent Hollywood films) and you get some extremely solid action filmmaking that rivals what a lot of classic World War II films have been capable of. 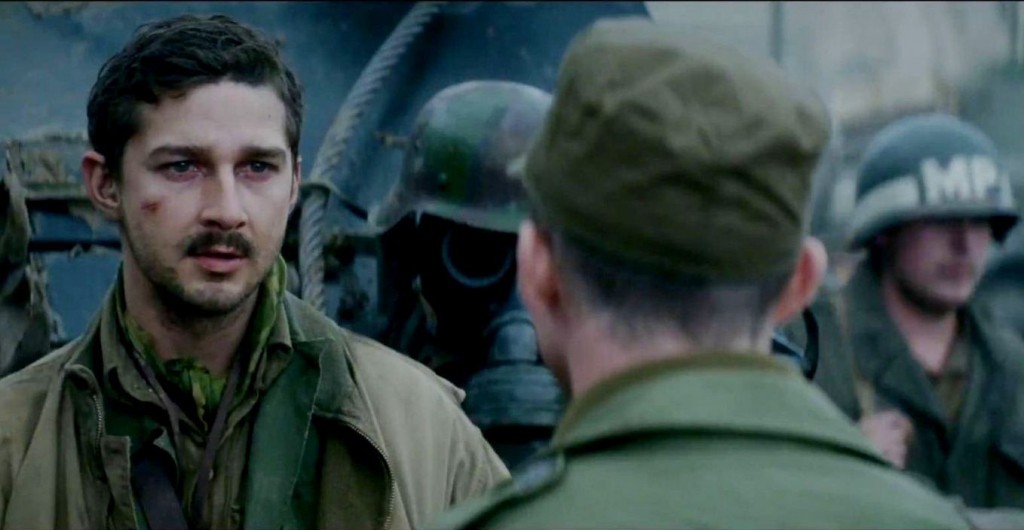 It is sadly the scenes in between battles that leave a little to be desired. And it’s not that they’re bad – they’re just kind of expected. Even the film’s most intriguing non-battle scene, which finds our boys spending some downtime with a couple of German ladies, is punctuated by a tragic moment that you can probably see coming from a mile away. It’s done nicely but the film and characters immediately move on as if they checked off that box and don’t need to worry about it anymore. In fact, if you cut the whole sequence from the film I’m not sure anyone would even notice.

And so it’s with mixed feelings that I recommend Fury. As an action-packed World War II drama it delivers the goods on the battlefront and will therefore satisfy a large percentage of the audience for this kind of film. I was just hoping for something with a little more depth and originality to the proceedings. But I guess that’s what we keep Inglourious Basterds around for.