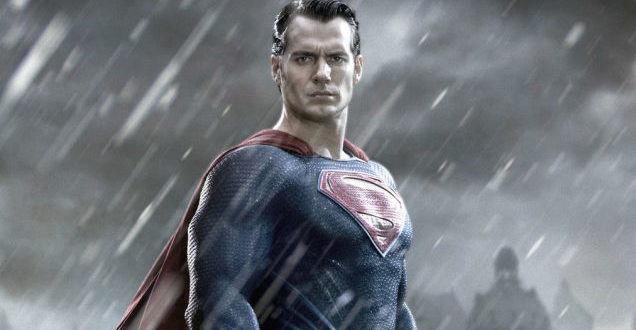 Say, ‘member when we reported that the Batman v Superman trailer would be premiering Monday at select IMAX Theaters nationwide?

Never underestimate the shifty (yet ballsy) guy with the camcorder that nobody ever seems to catch.

The trailer has yet to launch online or anywhere else, but we have it in all its dark, dirty, sinful, BitTorrenty glory.

The mood of the trailer is the same dark, gritty tone Snyder established in Watchmen. You can clearly hear that the media is hellbent on smearing Superman while Batman is fed up with him for some reason. Also, Batman sounds like Dr. Claw and…personally, the trailer left me feeling severely underwhelmed.

That isn’t a good feeling to have with a film with so much hype and expectations that are sky-high.

We’d advise you to hurry and view it, though. These kinds of things never last more than a few hours at most.

Matt Perri is one of those literary Ronin you’ve never heard of until he shows up and tells you he’s a literary Ronin. He’s a native Californian, a film buff, old school gamer geek, and a sports/entertainment fan. A lifelong Giants, 49ers and Sharks fan, he also covers the world of pro-wrestling, writing recaps for WWE Monday Night RAW and Total Divas at Scott’s Blog of Doom. You can follow the guy on Twitter via @PerriTheSmark as well as here at The Workprint and his own blog, Matt's Entertainment.
@PerriTheSmark
Previous Louie: “À la Carte” Review
Next ‘Avengers: Age of Ultron’ Primer: Iron Man

This episode gets psychological, taking a look at the origins of Doctor Harleen Quinzel, with …