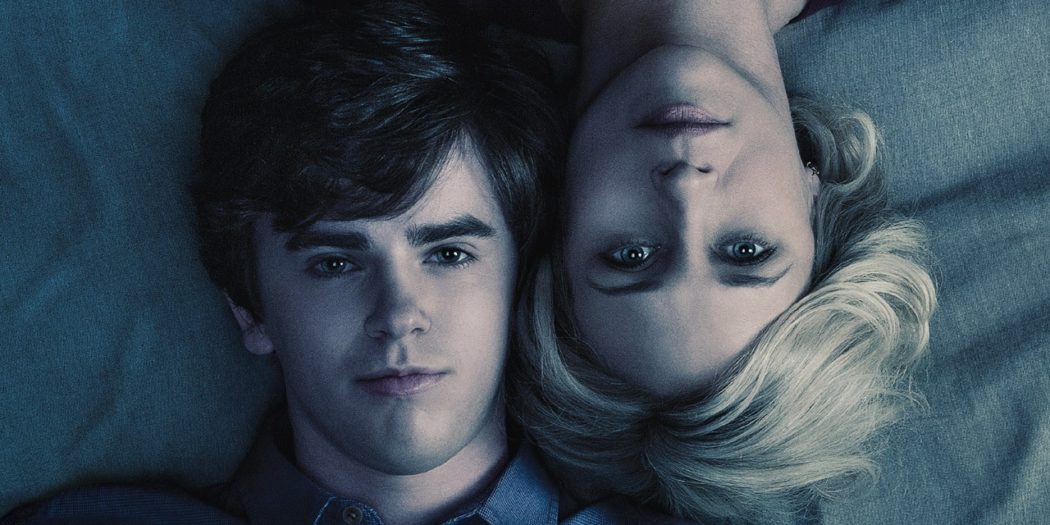 It’s time to go full Psycho as A&E has set in stone the final premiere date for Bates Motel.

While the series has traditionally premiered in March, the fifth season of Bates Motel will debut a few weeks earlier on February 20 at 10 PM.

Bilal is the Editor-in-Chief of The Workprint. Follow him on Twitter @Bilal_Mian.
@Bilal_Mian
Previous ‘Lion’ Roars With Emotion
Next ‘Mass Effect: Andromeda’ Release Date Set For March