Quite honestly, I did not expect much from this episode of Arrow. The plot seemed overused and tired, like the writers were trying to wring out what was left of Katie Cassidy’s character, Laurel Lance. It’s too late to bring Laurel back: the damage is done, and this week’s episode was like trying to hit the fans while they were down. Those were my thoughts before the episode aired, at least.

I was pleasantly surprised when “Who Are You?” aired, however, to find that if not tepid and dull (for a midseason premiere), the episode managed to be meaningful, in a way where we were able to learn more about Earth-2 Laurel Lance and her origin story. Not to mention, that TALIA AL GHUL was introduced (in the last five seconds), Diggle was back in prison (with the district attorney helping him), and we saw some major Rene/Curtis bromance ensue. Not particularly in that order.

The episode starts right where we left off in the mid-season finale, in the scene where Oliver is in the Arrow Cave standing with a back-from-the-dead Laurel Lance. Oliver delivers something along the lines of, “How are you still alive?” (But with no suspicion at all, because for whatever reason he had no doubt Laurel was alive), and about this time I’m still incredulous that this will be a good episode, so I’m thinking “well, this explanation better be good. Realistic, even.”

And it was, much to my chagrin. It made sense that Sara would pull Laurel out of time and bring her on the Waverider, because god knows how science works on Thursday nights on the CW. (Editor’s note: Uhm…excuse me. Legends of Tomorrow is on Tuesday nights now. Sheesh.)

Hold on– did I just miss something? Oliver Queen– the same Oliver Queen who shot Barry in the back for not canvassing an area before a fight–the same Oliver Queen who’s ridiculously untrusting and suspicious of everyone because of “5 years on an island”, immediately believed that the person who was dead for half a year has come back? In fact, the second he learns Laurel is back, he decides to throw a party. Rubbing it on thickly, now are we? It sometimes seems to me that Oliver Queen is whoever he needs to be to fit with the plot. I don’t enjoy watching a show where the lead character has a very abstract personality; it makes things too hard to decipher and predict.

Meanwhile, Felicity didn’t believe it for a second. God bless her soul. Let me just hit you for a meme for a sec. 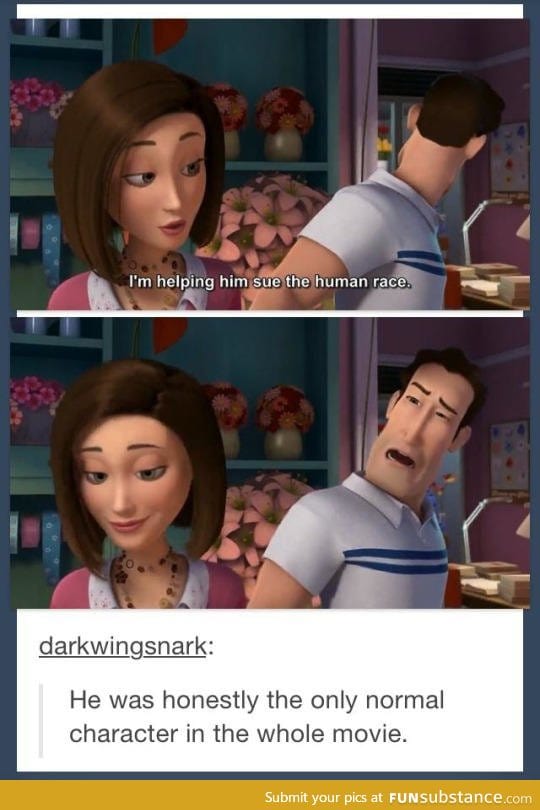 Felicity was honestly the only normal character in the episode.

Ugh, I hate memes. I don’t know why I just did that. Moving on, remember how I said Diggle was in prison again? Unexplained part of the plot: So, apparently Diggle was caught at the end of the finale when Lyla called him saying “Come back, something’s wrong with JJ.” So, where’s Lyla and JJ during this whole mess where Diggle is about to be killed by the general guy? Also, does this imply that Lyla helped the Army ambush/arrest Diggle, or did she actually think JJ was in trouble? Maybe this part will be addressed next episode.

Next, Felicity analyzes the DNA she took from “Laurel” and finds out that its Black Siren from Earth-2. (Confused? Check out the episode “Invincible” from the Flash.) Black Siren basically disses sweet vulnerable Laurel from Earth-1, attacks Rory and Felicity, and runs away when Oliver runs in. 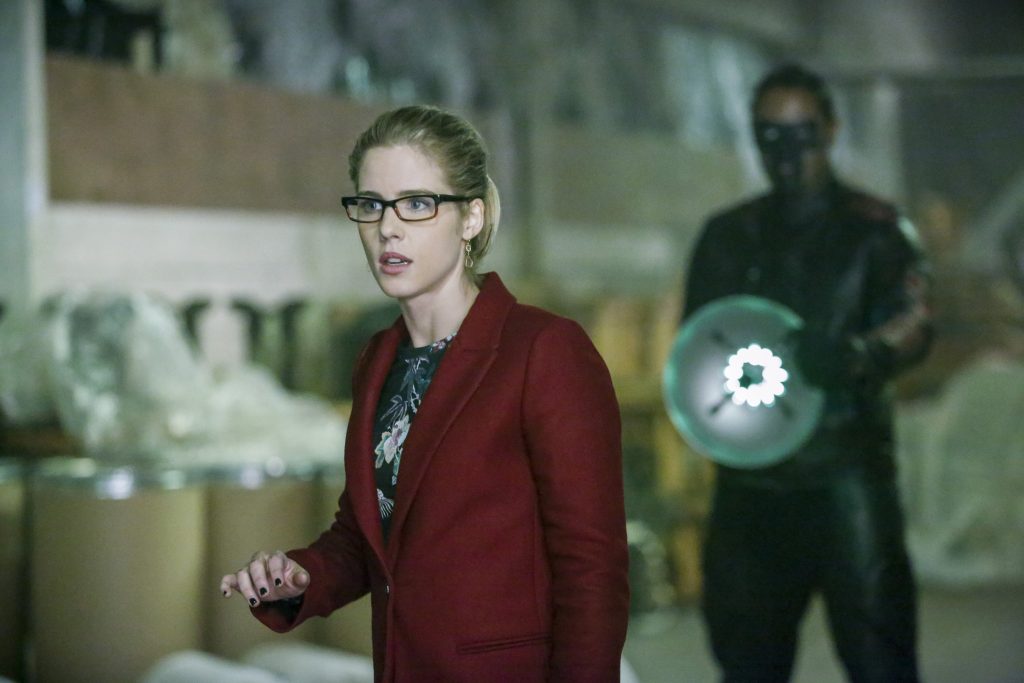 Later, Black Siren reveals that she only turned onto a darker path the moment her lover, Oliver Queen, died on the Queen’s Gambit, which mind you, is the actual plotline of Earth-2. Her heartbreak made her become the villain. And hell, if this part of the episode didn’t hit me hard. Black Siren was Laurel Lance, just as Black Canary was too. The circumstances of her life were similar to that of Earth-1 Laurel, except for what happened on the yacht. Sorry if this is getting confusing. I can call Earth-2 Laurel, “Fred,” if you want.

Felicity, being home girl who actually is as smart as she pretends, uses water to track Laurel back to Prometheus. Oliver is mad about this genius plan for like two whole minutes because he’s cornered the market on not trusting people and he’ll be damned that Felicity tries to steal his emo way of life. They follow Laurel back to a creepy warehouse, still in abundance in Star City, despite the whole “near extinction of life because of villains in warehouses” thing. The Green Arrow and Prometheus fight for twelve seconds before Oliver has to save Felicity from Earth-2 Laurel. He does so without any damage to her ear drums (only to her hand) and the day is saved! Oliver smiles. (We’re doomed.)

The recurring theme of this episode was how someone’s path could go different ways depending on the way their lives go.

“The circumstances are what make a thing poison or nectar. ”

Now, if Earth-2 Laurel (or Fred) was telling the truth, I don’t know, because she later said “that version of me never existed”, so maybe she was lying to manipulate Oliver. 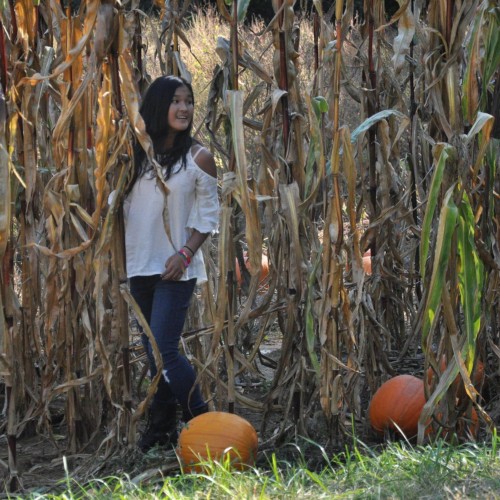