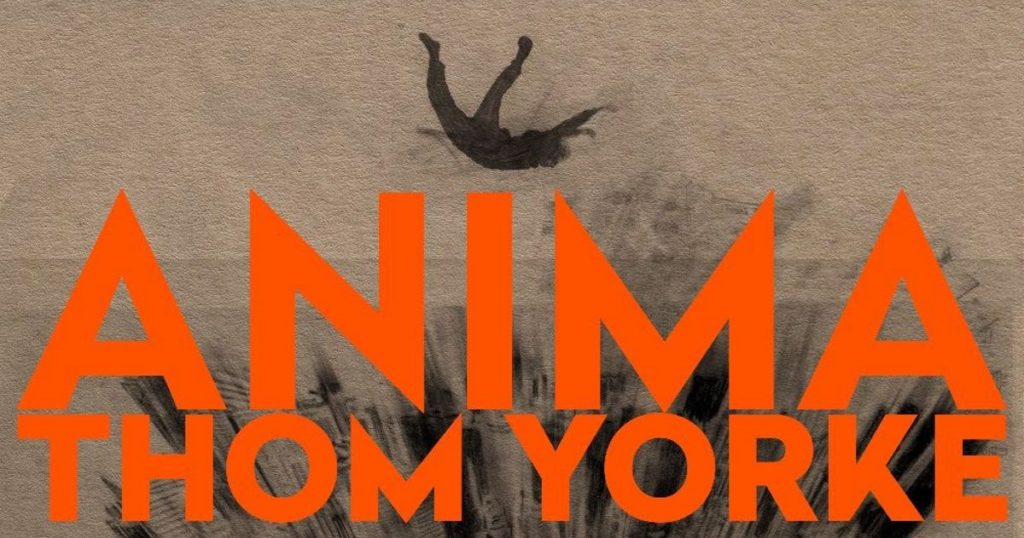 When people first caught wind of Anima Technologies, it looked a strange viral advertisement for the newest season of black mirror. As billboards littered London, and periodicals and news ads in both the US and Milan, all pitched this strange looking device: a camera which could help you remember your dreams.

A device that allowed you to capture that surrealist part of the unconscious.

Though like any good skeptic in the digital age, most people saw it as a cautionary red flag. Especially when someone called in the number on the ad which went straight to voicemail saying that the center was defunct. Whatever was happening… was over.

Which is why it was surprising that this was the first ad for Thom Yorke’s third solo album, ANIMA, which debuted on June 27th.

Being no stranger to digital gimmicks though out the years, Radiohead were pioneers in digital music-making and distribution since the popularization of the internet. ‘Kid A’ released back in 2000, was one of the first albums marketed entirely online. ‘In Rainbows’, back in 2007, was released with a pay as you want model which made more off digital sales than the rest of the Radiohead albums combined.

Which is why it’s strange that a lot of this album was the result of Thom Yorke’s anxiety and fear of over technological dependence; its perversion over the art of being human and transience. It’s a theme that the singer has dealt with for years, creating cultural gems about the subject like ‘Paranoid Android’ and ‘Weird Fishes’.

In fact, you’ve more than likely heard Radiohead on television as of late. Their ‘Exit Music for a Film’ you’ve likely heard in Umbrella Academy, Black Mirror, or even this Westworld Gem right here.

Having dealt with the subject for years, over time, Yorke’s developed quite a signature style creating music that is looped with electronic rhythms of melancholy about the futility of life, yet also surprisingly, dance motivated in life’s celebration — all driven by Yorke’s haunting falsetto voice. With spasmodic lyrics that are based on artistic imagery and a vocabulary that embraces clichés, intentionally written to simulate a mind being consumed by meaningless data.

Anima, symbolized through Jungian symbology, is above all else manifested anxiety in haunting reverberating pulses; via a synthesis of art and music. Anima is Yorke’s attempt at understanding life through explorations into the unconscious dream.

The short opens with Yorke and travelers on a train, where they dance a tired dance of mundane workers, the world continuing on its hopeless mechanical ways, as Yorke glances at a woman in the distance (Dajana Roncione, Yorke’s real-life girlfriend). She leaves behind a parcel and Yorke, breaks the mold of the mundane in order to return it to her — this all being told through music and dance.

After some dimension altering scenes, including a poetic take on inner frustration, external judgment, and shadows, he and Ronicone’s character finally meet and the two artfully dance in a dream sequence and embrace in a strangely sentimental way, conveying the idea that love conquers all darkness.

Now I’ll be honest, Anima seems more like a strange music video to most. Though it would be a disservice to only consider it only so For one, it’s one of many short films Netflix has begun to foray into artistically within the past several years. But more than anything, it’s also got some fantastic dance choreography and is an emotional story about finding love in an unkind world.

It also has some great lighting and is sort of Yorke seen in a distance, judging himself for the camera to capture, so if you like his work, you’ll enjoy Anima. Though I’ll admit it’s definitely more art than story.

You can watch Anima on Netflix