Starz’s American Gods is a look into a different reality where gods, myths, and magic are alive and co-existing with humans in modern day America. Based on the acclaimed novel by Neil Gaiman, the series tells the story of Shadow Moon (Ricky Whittle), a convict who has been released from prison five days early only to discover that his beloved wife died in a car accident. He ends up working for Mr. Wednesday (Ian McShane), an eccentric character he first meets on the plane while on his way to his wife’s funeral.

The eight-part miniseries is high on style and drama with the potential to be gripping television. Helmed by Bryan Fuller (Hannibal, Pushing Daisies) and Michael Green (Logan), the show is off to a great start as we are introduced to another kind of America brimming with mythical beings and magic. We join Shadow on his journey out of prison into a strange new world that is both mesmerizing and terrifying as he meets peculiar folks like Sweeney who calls himself a leprechaun (Pablo Schreiber) and Technical Boy (Bruce Langley), a powerful being who assaults him via a VR helmet. 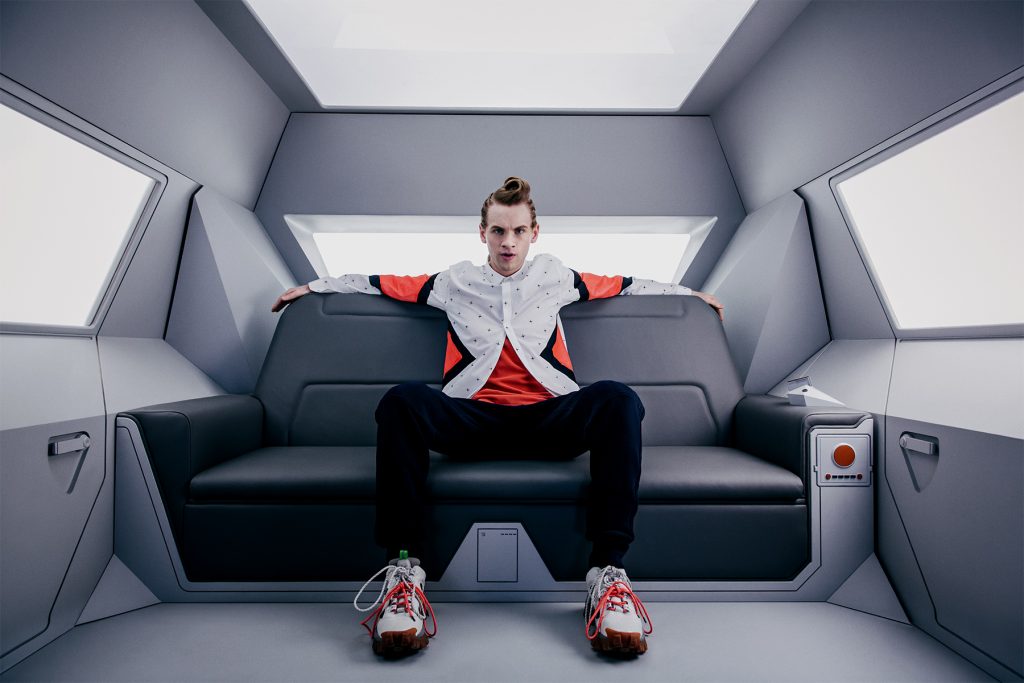 While the story moves slowly, dropping little hints here and there alluding to different characters’ motives, it serves to build anticipation as audiences gradually see the larger narrative. Fuller and Green have done a tremendous job in world building as we are given not only Shadow’s perspective but also views from the old gods as they live diminished existences in an increasingly technology dependent society.

One of the highlights of the show is its exploration into the power of belief. Shadow has trouble accepting the strange things he is witnessing and experiencing as they travel from one place to another. As a modern man, he is conditioned to believe that magic is not real, but his boss challenges him to expand his mind. We too as the audience must ask ourselves if we can be open to the possibilities that there may be circumstances that science may never be able to explain.

Another interesting aspect is the strength of belief as seen in how it affects the lives of the old gods. It is the intensity of human worship and proselytization that gives vitality and potency to these otherworldly beings. While in the past they were venerated with temples, offerings, sacrifices, and prayer, as immigrants in modern America they must get jobs and subside in motels or cheap apartments. It’s the new deities like Technical Boy and Media (Gillian Anderson) who now have dominion over man. This competition between the old and the new is a larger part of the storyline in American Gods and is also an element of the country’s ongoing narrative, which makes the show that much more entertaining to watch unfold. 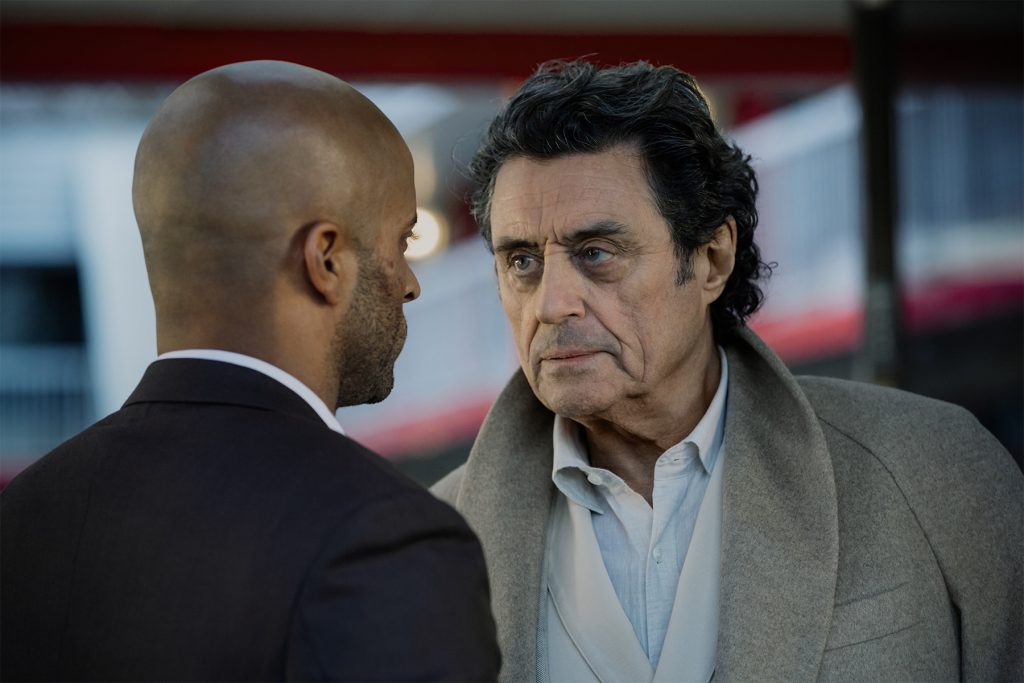 Book readers know that eventually Mr. Wednesday is revealed to be the Norse god Odin, but this incarnation of the powerful immortal is much different from what we’ve seen in films like Thor. This character is a conman who is hustling his way across America, roping Shadow into being his accomplice, protector, and driver. Ian McShane does a wonderful job in portraying Mr. Wednesday as a cunning yet likable individual who definitely has many things up his sleeve. In contrast, Ricky Whittle’s Shadow is a bit like a lost puppy (incidentally that is wife’s nickname for him) trying to find his place in a world that he no longer recognizes.

American Gods is quite relevant for the times, reminding us that the country was birthed from immigrants who brought their culture, stories, and apparently their gods over. Coming to America is a tale for both humans and deities alike, taking us from rural towns to sprawling cities to show both the beautiful and ugly parts of life.