With the Shadowhunters TV series still in production and not airing until 2016, ABC Family launched shadowhunterstv.com as the official site of the upcoming show to keep the fans posted on all things Nephilim.

They’ve got some fun goodies already including a behind the scenes video of the weapons room being built in the New York Institute. 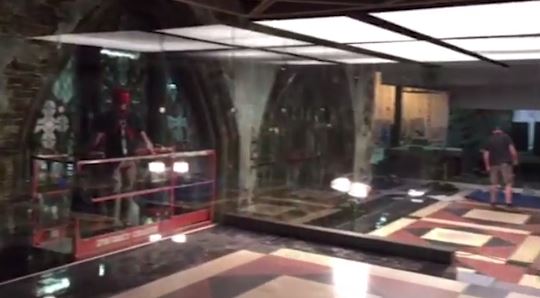 You can also check out this article on Katherine McNamara (Clary Fray), Dominic Sherwood (Jace Wayland) and see the cast list including information on their official social accounts.

While we wait, take a look at these updates from the cast and crew. There is an especially AWESOME video from Matthew Daddario showing off his archery skills (yay Alec!!).

Take one… I promise.