It’s that happy time of year again…we’re about to get treated to another sappy, sad, romantic love story penned by Nicholas Sparks (as adapted for the big screen). I, for one, refused to be shamed for my love for these types of smarmy loveliness, and in honor of this weekend’s release of The Longest Ride, I present you with my ranking of Nicholas Sparks adaptations from worst to best – mine, which is to say, the best and most correct list around town.

9. The Lucky One (2012): Who would have thought that the movie featuring Zac Efron would be the worst on my list, but it is. I have no idea how it’s possible to have zero chemistry with the living embodiment of physical perfection, but Taylor Schilling manages it. The reason this one is still worth watching can be summed up in two words: outdoor shower.

8. The Last Song (2010): That’s right–the Miley Cyrus/Liam Hemsworth debacle isn’t at the bottom of my list. In all fairness I found her bad acting to be less distracting than his, and I cried big fat tears at the end,so…win?

7. The Best of Me (2014): James Marsden and Michelle Monaghan are solid actors and their chemistry had me smiling at the television like a loon. This one might have ended up higher on the list if either of the actors playing the younger versions of the main characters had the slightest ability to connect with each other or me.

6. Safe Haven (2013): This one and #6 are almost dead even. Julianne Hough and Josh Duhamel surprised me with their chemistry, I loved the interaction with the kids, and the setting was one of the more original. Aside from the eyeroll-worthy ending that came out of basically nowhere, it’s a solid, middle of the road flick. 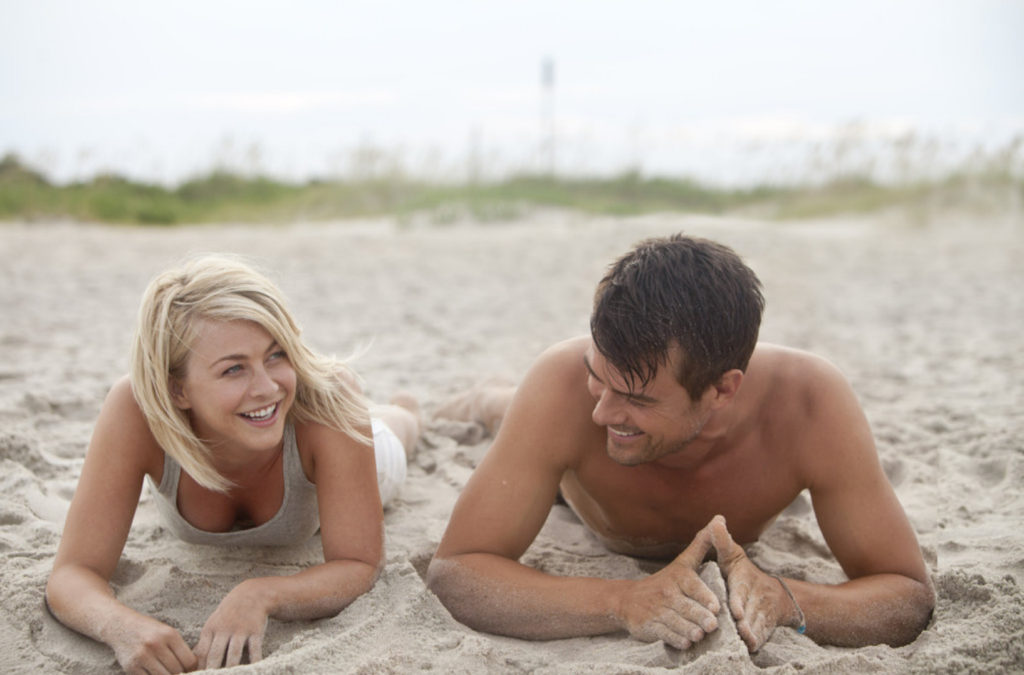 5. Nights in Rodanthe (2008): This one made it this high because for some reason, I bawled really hard while watching it. As that is one of the main goals and measures of a Sparks’ film, it deserves some credit. The love story is also super believable and the acting is strong, which contributes to it’s rank. 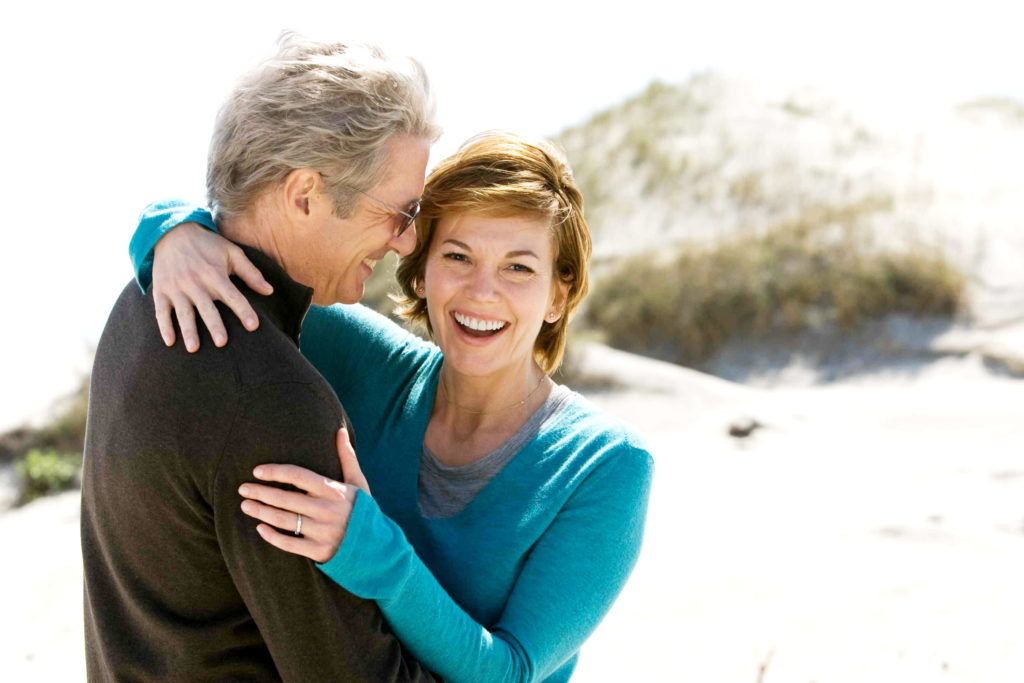 4. Message in a Bottle (1999): Sparks’ first movie (but not first novel) could be argued to be his best in terms of being well-made and well-received. It was made and released before we understood what to expect from his stories, which made its impact more potent (and heartbreaking). It also holds up well after fifteen years, which is tough to accomplish.

3. Dear John (2010): I know, I know. How can the adaptation featuring Channing Tatum and Amanda Seyfried end up so high on this list? The truth is, the two of them have great chemistry and the story is one of the ones that has always resonated for me. We also get the bonus of the awful ending that made us feel like awful people that Sparks treated us to in the book. 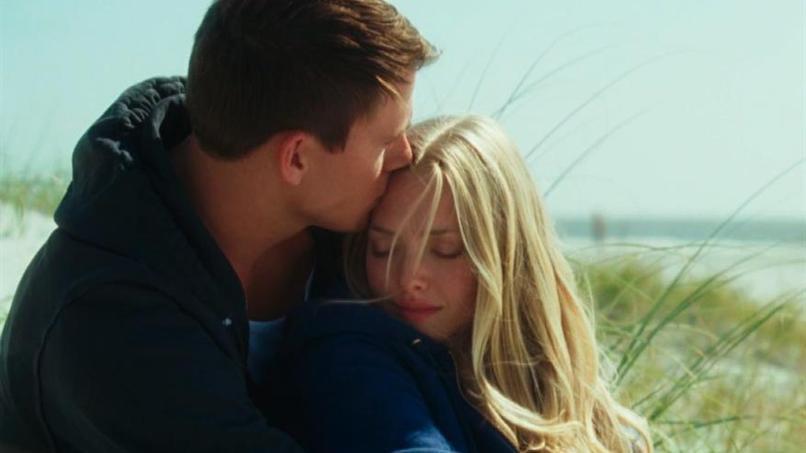 2. The Notebook (2004): I honestly can’t pick a favorite – #2 and #1 are interchangeable for me depending on the day. The Notebook is actually one of my favorite books of all time (top 10), and the intertwined love stories of the older and younger couples translates beautifully. The film would not have popped the way it did without the genuine sparks between Gosling and McAdams, but with the growing stars at the helm, it’s a can’t miss. If you can watch this and not cry, then I honestly have to wonder if you have a heart. It’s also worth noting that this is Sparks’s only movie that actually has a happy ending, because if you think about it, at least the central couple enjoyed a lifetime together before being separated by illness. Food for thought.

1. A Walk to Remember (2002): Who could forget Mandy Moore and Shane West after their performances in this heart wrenching tale of first love and staggering loss? He’s the perfect boyfriend. She’s the dying girl with the grace and hope we all pray we’d have in her shoes. Their love is young and pure and joyous and it reminds us all of the first time we felt that way–like we might explode any moment. From the story to the performances to the rather perfectly timed, bittersweet ending, this one often lands at the top of my list.

So, do you agree with me, fellow people who love to cry at movies? Disagree? Which is your favorite and which earned more groans than tears? Are you looking forward to The Longest Ride? I’d love to hear!

@theworkprint
Follow
Previous article
FOX Renews ‘The Last Man on Earth’
Next article
The Americans Review: Are You Falling Apart?