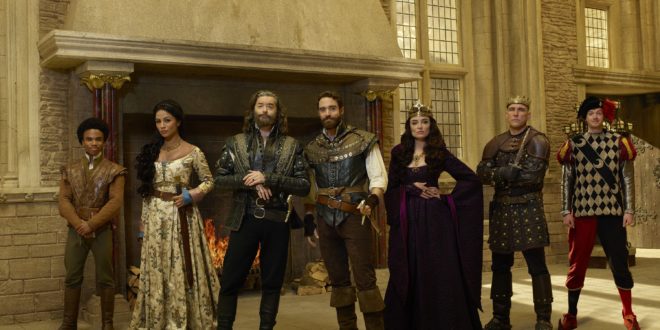 5 Reasons Why ‘Galavant’ Season 2 Is Better Than Season 1

Galavant is back and I, for one, couldn’t be happier. 2015 was a great year for new television, with the addition of the likes of Marvel’s Agent Carter, Jane the Virgin, The Flash, Daredevil, and so on, but of those, Galavant was my favorite addition Despite low ratings, ABC made the right decision to renew the unique and happy-go-lucky show (a fact often referred to in season two’s opening episode).

But you’re here for the list. The internet loves its lists and I aim to please the internet.

Of course I have to mention the music first because it’s a show with Alan Menken, that dude who wrote all those obnoxious Disney songs we love. Last season my biggest complaint about the show was that outside of the main theme and the final episode, the songs were really lacking. This season, however, right from the start we’re treated to catchy nonsense and a show that knows how to laugh at itself. Sid gets a Les Miserables-esque number, Madalena a ballad, and Kylie Minogue guest stars with a song entitled, “Off with his shirt.”

There’s something truly beautiful about a TV show that knows it’s on the ropes. The gloves come off, the dark humor comes out and it stops trying to pander and just is. Without that giant cancellation bear hanging over their heads, Galavant allowed itself to grow, to make fun of how ridiculous its setting is, right down to poking holes in Galavant’s “true love” disease and the “forest of coincidence.”

Galavant smartly mixed up the groups from last year and it’s given us the beauty that is Richard/Galavant, but more importantly, it’s allowed Madalena and Gareth to shine even brighter. It’s no secret that I love a good villain and Madalena and Gareth’s evil ways make for a partnership so beautiful even I never dreamed possible. By mixing up the groups, it keeps the show from feeling too stale and it allows new characters and guest stars to make more of an impact.

No, seriously. How can you not love that?

Timothy Omundson’s vocal abilities have improved in the past year, but more importantly, he’s been given even more screen time and that’s only helped the show. His comedic timing, aloofness, and general likeability are what hold this show together. Without Richard, there is no Galavant. 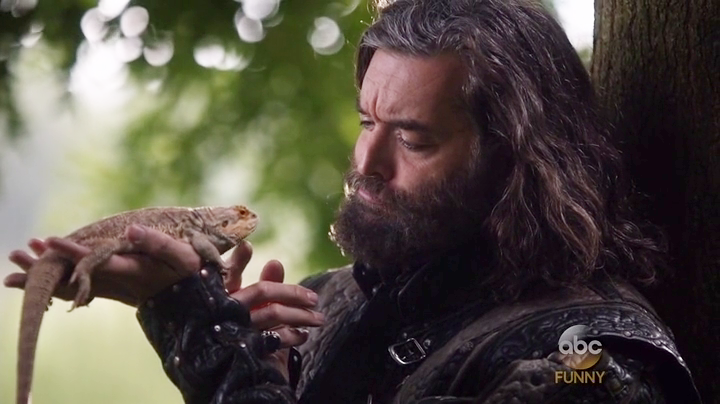 And he has a dragon named Tad Cooper. Eat your heart out, Daenerys.

Don't let the fancy nerd duds deceive you; Jen’s never been described as “classy.” You can find her on Twitter where she stalks all of her favorite celebrities: @jenstayrook. Or you can find her on Steam or Xbox dying in every game she plays as "Rilna." Email: jen.stayrook@theworkprint.com
@jenstayrook
Previous ‘Heroes Reborn’: Company Woman
Next ‘Gemini: Heroes Reborn’ Review: Heroes Forlorn 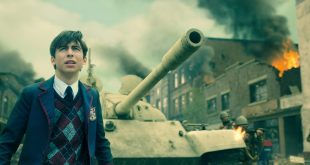 We break down the first three episodes of ‘Umbrella Academy’ Season 2 scene-by-scene.