Disney has been on a live-action kick these days, what with remaking Cinderella, The Jungle Book, and Beauty and the Beast all in recent years. Fan-favorite, Mulan, is the latest animated film to get the live-action treatment in the form of The Legend of Mulan. It’s a concept that excites me to my very core, because Mulan, more than any of the other Disney heroines, resonated deeply with my tomboyish pre-teen self.

Today, news of an early script of The Legend Mulan leaked and the information inside it is not what we wanted to hear. With all of the (justified) anger surrounding the whitewashing of minority characters, you would think Disney would shy away from stirring that pot any further. You would be wrong.

“The man is a 30-something European trader who initially cares only for the pleasure of women and money. The only reason why he and his entourage decide to help the Chinese Imperial Army is because he sets eyes on Mulan.”

You have GOT to be kidding me. They managed to take a heroic tale of Mulan, who set out to protect her father from war, and turned it into a cheap romance where a white dude sees something he wants, so he does whatever it takes to make it happen. Mulan is our hero, not some “savior” from the west. Not only that, but up until this point, the Disney live-action remakes have remained relatively faithful to their animated counterparts. Why would they change course with The Legend of Mulan?

Along with this early script, there is also news that because this is an early draft that the casting and story could potentially be changed. For Disney’s sake, I  hope this rumor is true. And like the giving person that I am, I’m here to help Disney cast a male lead for The Legend of Mulan who isn’t just a generic white dude. Because let’s be honest: a lack of diversity hurts all of Hollywood, not just the minorities. 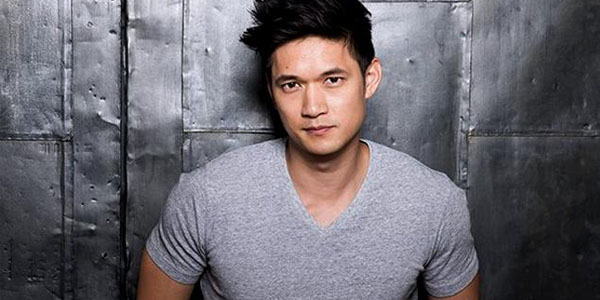 Easily the most well-known name on this list, Shum Jr. got his start on Glee as Mike Chang, which means he has the voice to sing, oh, I don’t know, “I’ll Make A Man Out of You,” among other things. Currently, he stars on Shadowhunters: The Mortal Instruments, the TV show that follows the events of Cassandra Clare’s Mortal Instruments series. 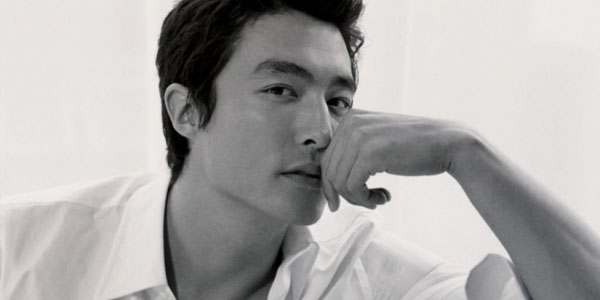 Daniel Henney played Agent: Zero in that Wolverine movie no one likes to talk about, but more importantly, and most recently, he voiced the adorable Tadashi in Big Hero 6. He’s popular in Korea where he has starred in several Korean TV dramas. He’s been praised for his acting range and he’s gorgeous, to boot. 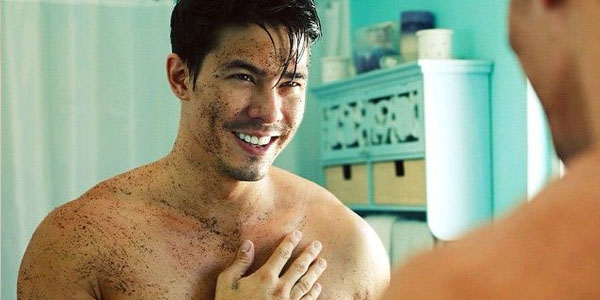 You’ll see a lot more of Lewis Tan in the future, as he is set to star as Zhou Cheng in Marvel’s Iron Fist, set to release in March on Netflix. With the way the Netflix and Marvel shows have catapulted actors to stardom, Disney would be wise to grab him up before someone else. 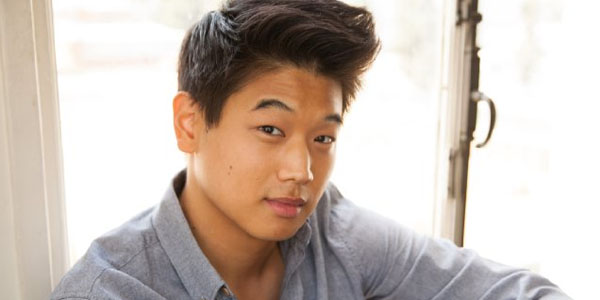 Known for his roles as Dong Nguyen in Unbreakable Kimmy Schmidt and Minho in The Maze Runner series, Lee is probably the least likely actor on this list to make it into The Legend of Mulan, but that’s not going to stop me from trying anyway! If Disney wanted to steer toward a more aloof and quirky male, Lee would be an excellent fit. 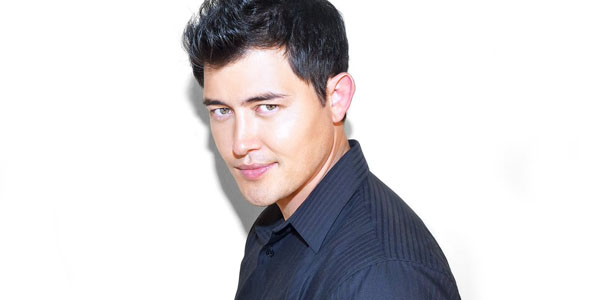 Easily my favorite of the bunch, Sean has everything I want in a Li Shang (or even just a male lead opposite Mulan). He’s charming, funny, has a great smoulder, and is absolutely beautiful. Sure, he’s on Hawaii Five-O and Days of Our Lives, but you need to watch him in The Lizzie Bennet Diaries as Bing Lee. It will tell you all you need to know.

I’m sure there are some actors I’ve left out of this list, so if you have other suggestions, let us know in the comments!