Alas, all things must come to a mid-season end. All the details along with spoilers inside for Wynonna Earp’s “Holy War: Part 2”

In our earlier Wynonna Earp Season 4 reviews, I covered how the series focused more on the series’ divinity; establishing the history behind Wyatt Earp and Peacemaker, along with the explorations of Eden and Eve. Yet, by the second episode this season, the show went into an entirely different direction. Reneging in on the talk of paradise and focusing instead, on the return to Purgatory. A long 18 months into the future.

It was in this middle batch of the season where several revelations in the series took place. Mostly, on how demons, and the old Earp family revivals, the Clantons, now controlled a majority of the town of Purgatory. All while utilizing their old family ancestors, The Reapers, as weapons. We also are reminded about how Wyatt Earp and Doc’s lives were a little less chivalrous than remembered, as Black Badge keeps the surrounding area locked-and-quarantined, taking the brilliant Jeremy in the process. Who now leads the local division.

All of this setup and more was meant to lead towards the final showdown between Clanton and Earp this season. How it went down was a different story, and wow, was it a doozy to behold.

The last few episodes on Wynonna Earp Season 4 have focused on the responsibilities of being an heir. Revealing how each generation of Earps responded differently to the curse. More importantly, we sort of summarize how the Clanton family was screwed over at the O.K. Corral. Their vengeance and trade with Nicole, a vengeance wanted to be acted out upon Doc Holliday — whom Margot reveals that they hated. Yet ironically, it was only when Doc Holiday reconciled for peace with the Sheriff –a Clanton too — that sensibility is restored. The families together calling for peace.

The biggest shocker of the mid-season finale is Wynonna killing both the Clanton heir and town Sheriff despite the brokered peace established by Doc. This ruins Holliday’s attempts at making amends. Wynonna justifies her actions by reiterating how she’s tired of always being the one who’s sacrificing; effectively, ending the Clantons in cold blood, but also, ruining any budding affections Doc had for her this season. Her actions leave them on opposite ends in terms of their romance this year.

But Wynonna is not the only Earp to go all out because Waverly uses her powers to murder Margot Clanton. Yes, she may have saved Nicole Haught, but at what cost to her soul? More importantly, just how powerful and dangerous is Waverly? 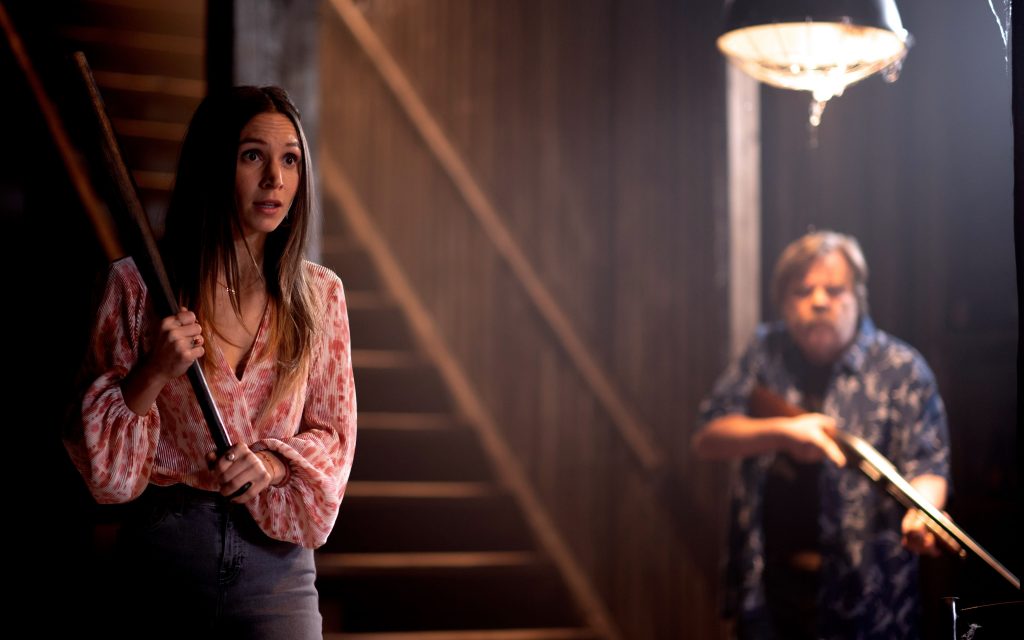 Nicole is not the same person she was 18 months ago. No, in the 18 months since the Earps returned from the Garden of Eden, Nicole’s given us a lot of signs about feeling guilty.

It’s revealed how Nicole made a deal with Clantons to try and save Waverly’s soul, but more importantly, was Hexed by the rival family. Having sacrificed so much to keep the homestead safe, it’s nice to see both Ned and Jeremy trying to work their magic to save Nicole. And in typical series fashion, making it fun along the process.

Killing Nicole and then attempting to put her into a frog to revive her, really is just a silly concept that can only work on this series; especially when it goes full-on glittering-ghost. The turns take us to ghost Nicole addressing both Waverly and Reaper Billy, just in time for Waverly to save the day and slay Margot with her mysterious powers. The WayHaught proposal finally goes underway with a yes and a yay.

This is why I state again in the header of this article: R.I.P. WayHaught…

Because here comes ‘Haught’n’Haught!’ or as I like to call it: ‘2Haught!’ 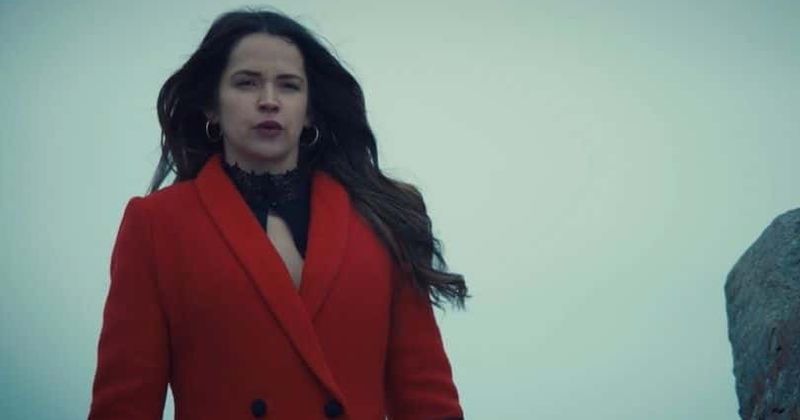 A pleasant surprise on the quest to find Peacemaker, Rosita makes a surprise return to the series, resolving any longstanding questions that might’ve lingered about her character. Last we saw Rosita, she attempted to steal away Wynonna and Doc’s baby. It’s revealed how Creepy Phil rounded up a posse to kill Rosita. How she ended up living on a tiny rock quarry that revenants seemed averse towards, where if she had stepped off, she’d likely die given how the Earp curse was over.

Yet not all is well as Wynonna trades Rosita to the Evil Nuns in order to regain Peacemaker. And though the girls fight over their past histories, they inevitably make-up as Wynonna finds her ‘sexy old friend’: peacemaker to make the kill shot on the head nun. Afterward, Rosita chooses to stay with other victims of Wyatt Earp. She also reveals the potential buyer of Wynonna and Doc’s baby whom she was planning on selling to: The Clanton matriarch of the family, Margot Jean Clanton. This, of course, further fuel’s Wynonna’s wrath against the Clanton and eventual murder of Sheriff Clanton.

Wynonna Earp‘s fourth season has kind of gone a little bit everywhere. Yet, it pretty much works and maintains its high level of puns and fun. Rachel seems like a neat addition to the team who brings in a youthful vibe. Nicole gets some very serious airtime and stories this season. We’ve also been getting tons of WayHaught, now Haught-Haught.

The only thing missing is a Jeremy backstory. But hey, there’s still plenty of room in the second part of the fourth season.