Passenger Justin Sanderson (Adam Scott), an investigative reporter suffering from PTSD from an assignment in Yemen, boards a flight that’s meant to go to Tel Aviv (a “less stressful assignment” according to Sanderson) but takes a detour through hell.

Stop me if you’ve heard this one.

The second episode of Jordan Peele’s re-boot of “The Twilight Zone” visits familiar territory with the second re-telling of “Nightmare at 20,000 Feet”, a classic episode from the 1959 original series.

However, Instead of monsters dining on engine parts while hanging out on the wings of a passenger jet, Sanderson’s demon comes in the form of a mysterious mp3 player left behind from a prior flight. The device seemingly contains one track: a podcast called “Enigmatique” which details the tragic loss of Flight #1015 out of Dulles Airport which is ominous enough, considering Sanderson’s stressed out and riding on an airliner in the middle of a massive thunderstorm and that’s probably the last thing somebody wants to hear about…but it’s even more odd because Sanderson is currently on Flight #1015.

It’s a clever enough premise given the notion that another version of this story already feels unnecessary and the execution of the episode is near-perfection, thanks to a talented cast and a reduced running time of just over a half hour but the episode is not without its flaws.

First, with a major change of the antagonist comes natural adjustments of the original storyline. While a haunted mp3 player with a Podcast that tells the future sounds creepy, the constant explaining of the proceedings on board the plane and the podcast’s narrator pushing clues on Sanderson seems somehow redundant and borderline annoying. Sanderson is led around the plane like a puppet on strings, attempting to do what he does best: find the truth at any cost, even at the sake of his own sanity or, in this case, his life and the lives of everyone around him.

His only friend on the plane is an admirer he met at the airport prior to flight by the name of Joe Beaumont (Chris Diamantopoulos) who tells Sanderson that he was “once a pilot” but that he made mistakes in his past which saw him being deemed ex-communicado. Whereas Justin tries to talk himself through his severe panic attacks, Joe has already begun his “therapy” through alcoholic means. Why is Joe on this flight? Because he is. That’s fate, I guess. There’s lots of that in that episode but it never really ties together in a satisfying manner, which is a shame considering the incredible pacing and use of tension throughout the episode.

As Sanderson races against the clock to prevent a disaster only he knows is coming, the episode becomes slightly implausible and can’t quite reconcile certain ideas and what they mean (the unknown significance of “1015” feels like a homage to LOST with its set of “cursed numbers”) and while the climax is haunting (the plane heads to the ground to Sinatra’s “Fly Me to the Moon” which has an ethereal post-production echo added to it for effect while Sanderson stands there, ironically docile and accepting), the final resolution is equal parts ridiculous, unbelievable, and mean-spirited. But as I stated, when you make changes, them’s the breaks.

This is the third time we’ve seen this story. While the original series version hasn’t held up well (the Gremlin in the original just isn’t frightening and I can’t imagine it was even shocking back in the earliy 60’s), the 1983 version starring John Lithgow (and directed by Mad Max helmer George Miller) is a masterpiece of modern terror. While the performances are good, there’s not a whole lot to Sanderson other than a guy who’s stressed out and Scott doesn’t really sell his character the way Lithgow or William Shatner did and that’s unfortunate because Chris Diamantopoulos’s brooding, alcoholic former pilot Joe ends up being a lot more fascinating than Sanderson is which makes me wonder why the writers thought it would be a good idea to feature two broken protagonists rather than focusing on just one.

It’s probably not healthy to compare but this “Nightmare” turned out to be more a bad dream than anything else.

Matt Perri is one of those literary Ronin you’ve never heard of until he shows up and tells you he’s a literary Ronin. He’s a native Californian, a film buff, old school gamer geek, and a sports/entertainment fan. A lifelong Giants, 49ers and Sharks fan, he also covers the world of pro-wrestling, writing recaps for WWE Monday Night RAW and Total Divas at Scott’s Blog of Doom. You can follow the guy on Twitter via @PerriTheSmark as well as here at The Workprint and his own blog, We Hate Your Gimmick.
@PerriTheSmark
Previous ‘The Twilight Zone’ review: ‘The Comedian’ goes for grandeur
Next Monomythic Screenwriting, Episode 11: Monomyths 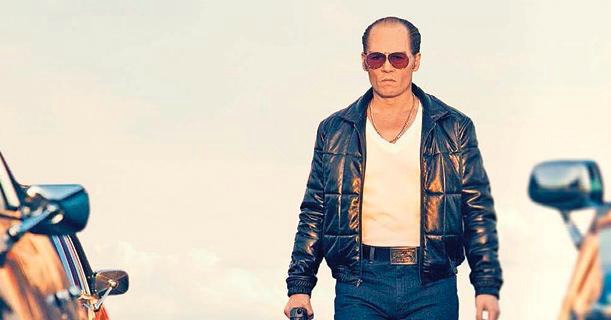 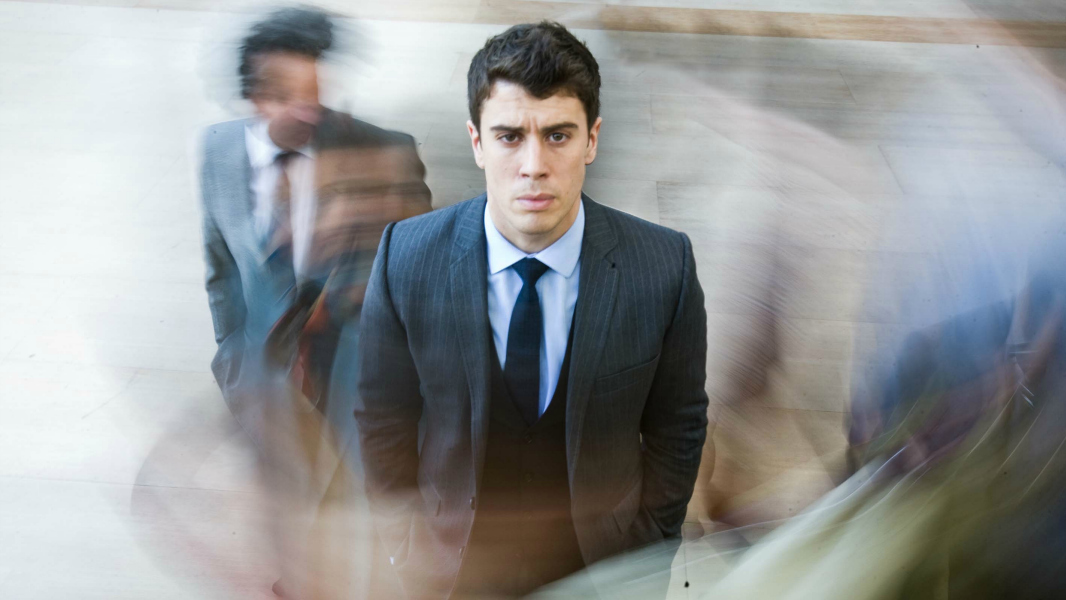 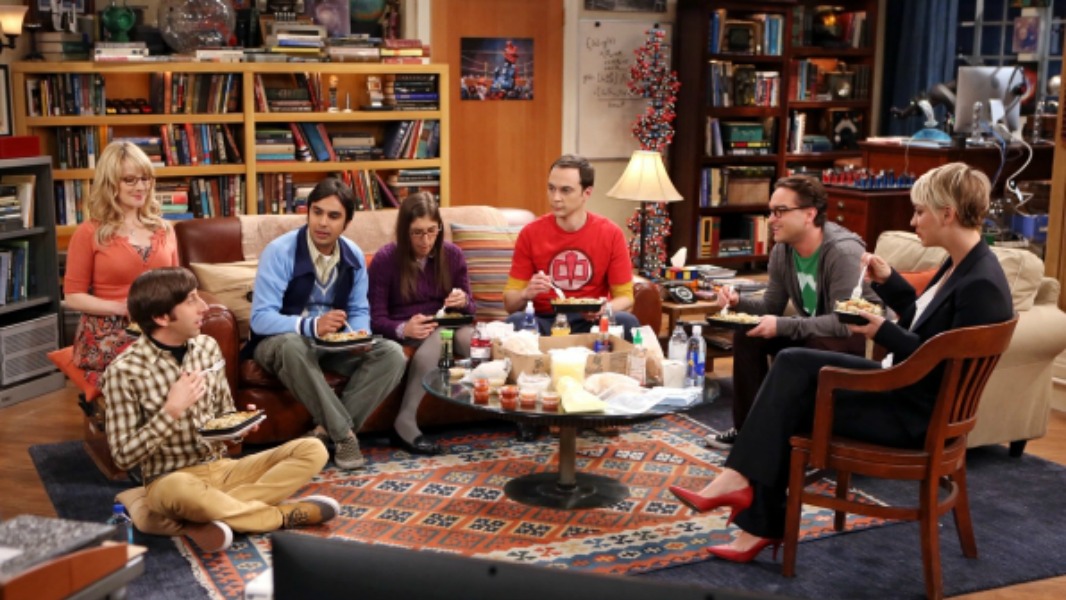