The Top 10 Most Anticipated Films of Summer 2015

As hard as it is to believe, the 2015 summer movie season is almost upon us and to kick things off the staff here at The Workprint each submitted their votes for their most anticipated flicks being released in the months of May through August. Now we just have to hope that these ten movies end up living up to the hype… 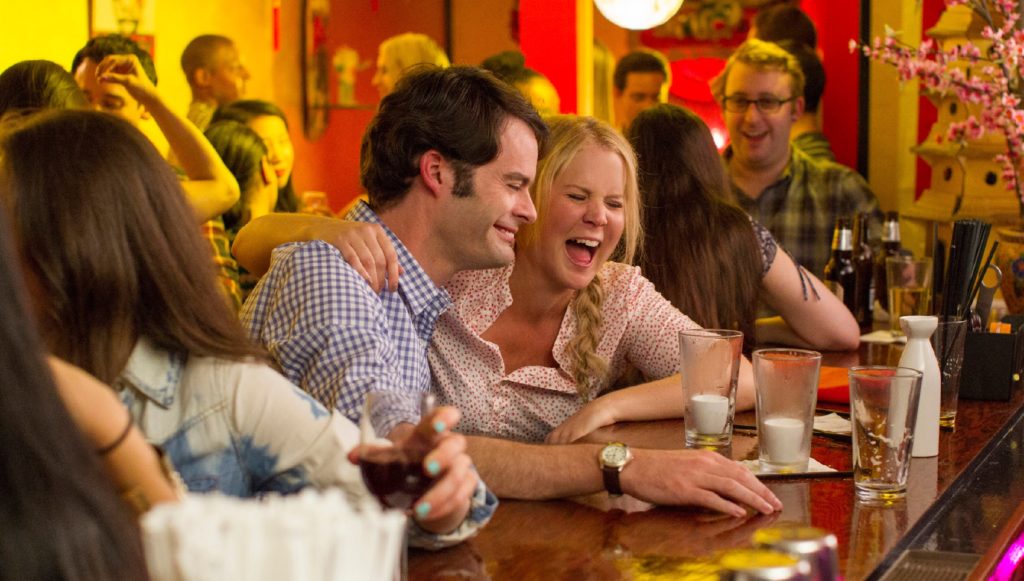 Summer blockbusters tend to be big, action spectacles but every summer deserves at least one great comedy and this summer’s most likely contender is this latest effort from Judd Apatow. Starring Comedy Central goddess Amy Schumer, this tale of a commitment-averse young woman meeting her match in a straight-laced doctor (SNL’s Bill Hader) looks full of genuinely funny characters with a heavy dash of inappropriateness tossed in for good measure. 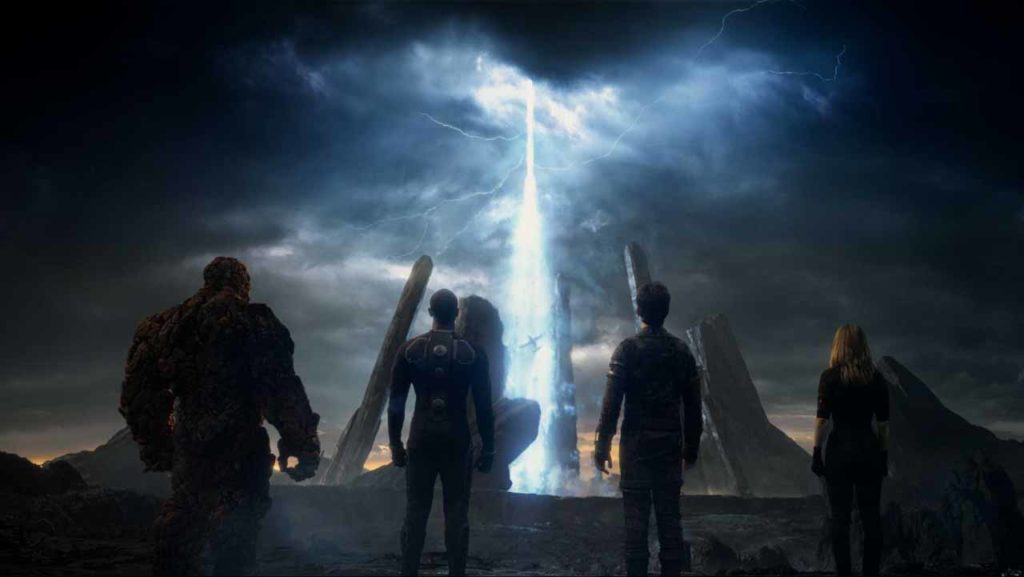 This reboot of 20th Century Fox’s previously loathsome series of films based on Marvel Comic’s Fantastic Four was strikingly mysterious throughout most of its’ production process but the initial trailer promises something a little more slickly made and mature than previous attempts at bringing these characters to the screen. Led by wunderkind director Josh Trank (Chronicle) and an impressive cast including Miles Teller, Michael B. Jordan, Kate Mara, and Jamie Bell, this iteration of the classic characters may prove to be one of this summer’s biggest surprises.

Tomorrowland director Brad Bird has become one of the most reliable directors working in Hollywood today so when you also throw in George Clooney, science fiction, and a mysterious mythology that includes a futuristic world created by Walt Disney himself, how can you not want to see this movie? 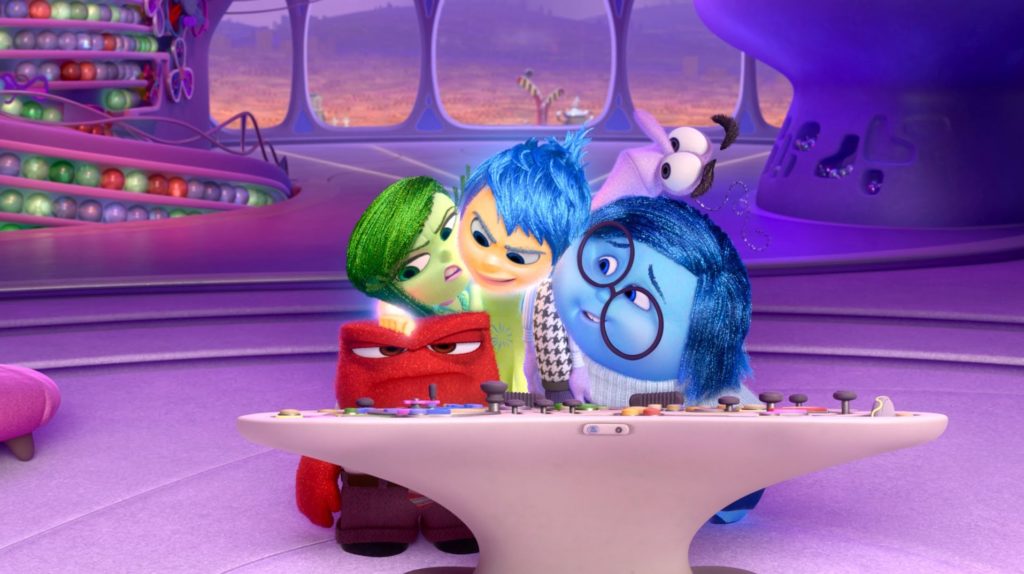 Disney’s PIXAR promises a return to greatness with this latest animated effort that takes us inside the human brain to see our individual emotions at work. Have any doubts? Checks out this voice cast: Amy Poehler, Mindy Kaling, Diane Lane, Bill Hader, Lewis Black, and Phyllis Smith. Yeah…I’m on board for that amount of funny. 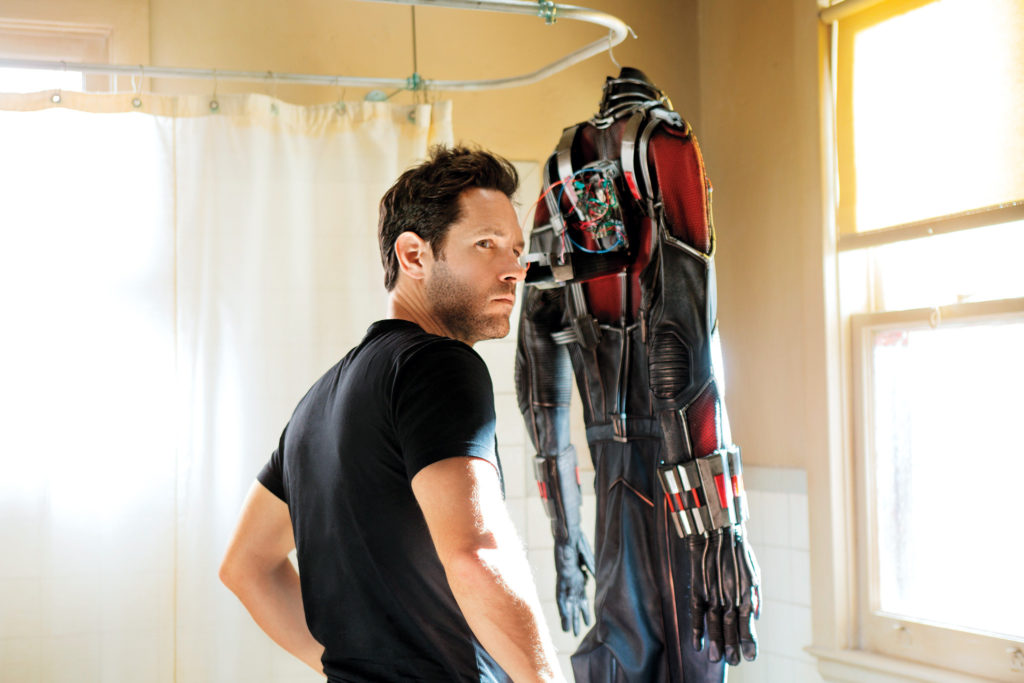 Marvel Studios has become a staple of the summer movie season since 2008 with its’ ongoing saga of the Marvel Cinematic Universe and this summer boasts no less than two new entries, but this particular film might be their riskiest yet. With an extremely drawn out road to production, a last-minute swapping of directors, and questions about the movie’s overall tone, Ant-Man has some people wondering if this will be Marvel Studio’s first big blunder. Regardless of how it turns out heaven knows we’ll be in those theater seats to find out! 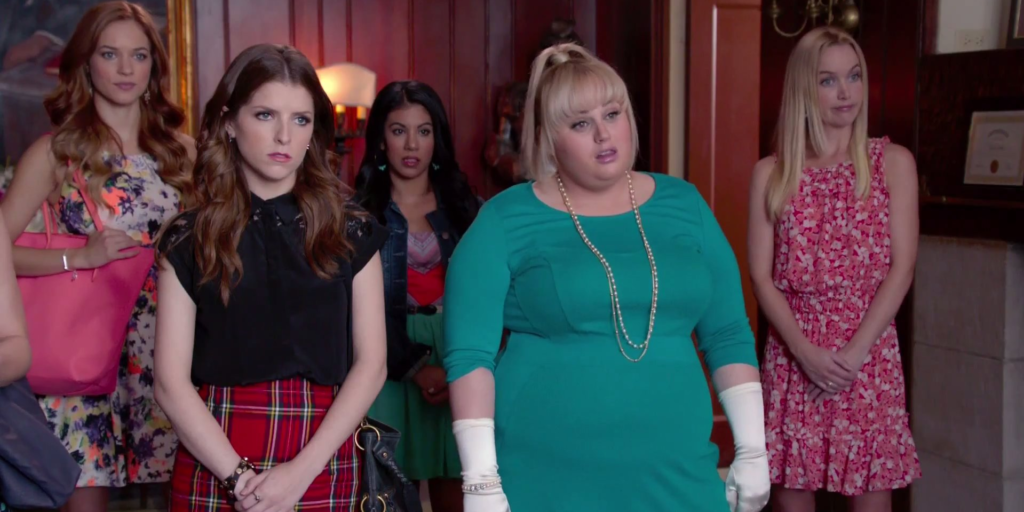 Who woulda thought that a sequel to a relatively small film about an all-girls acapella group would be ranked as one of this year’s most anticipated movies? Hell, who even thought it would get a sequel?! Such is the power of the much loved original film and its’ immensely likable cast. This sequel gets bonus Interesting Points for being directed by co-star Elizabeth Banks in her first effort behind the camera. Here’s hoping she nails it! 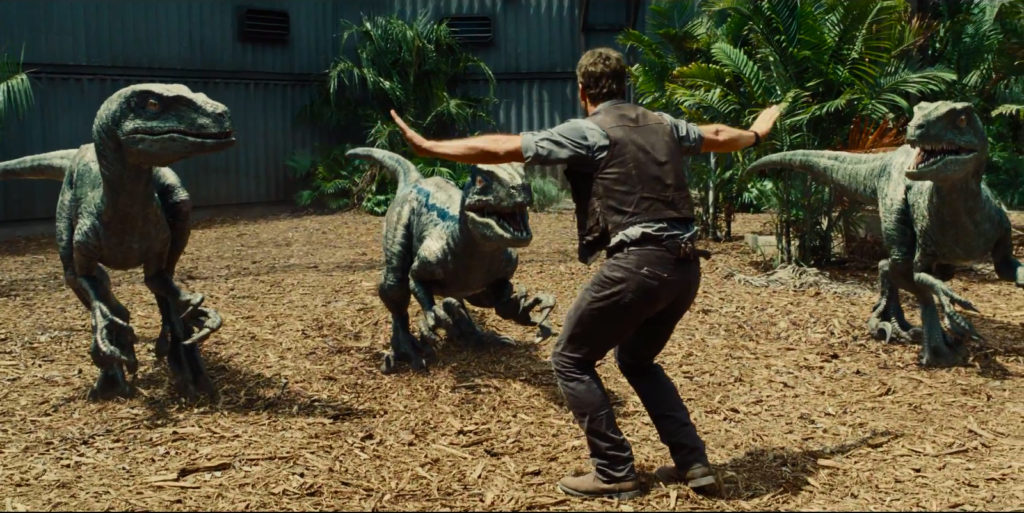 Reviving a series that has essentially been extinct for the past 14 years is a risky proposition but they brought out the big guns to bring this one back with a bang. The name of said big guns? Chris. Pratt.

Oh, and he is friends with raptors. What else do you want?! 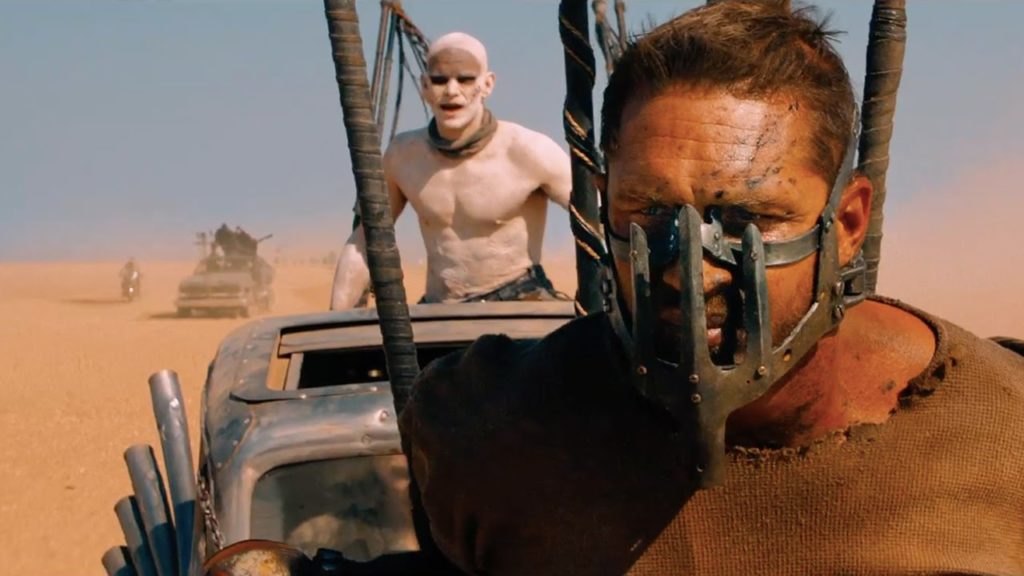 The nominees for Most Bugnuts Batshit Crazy Trailer of 2015 are…only this film. Seriously. Just watch it. 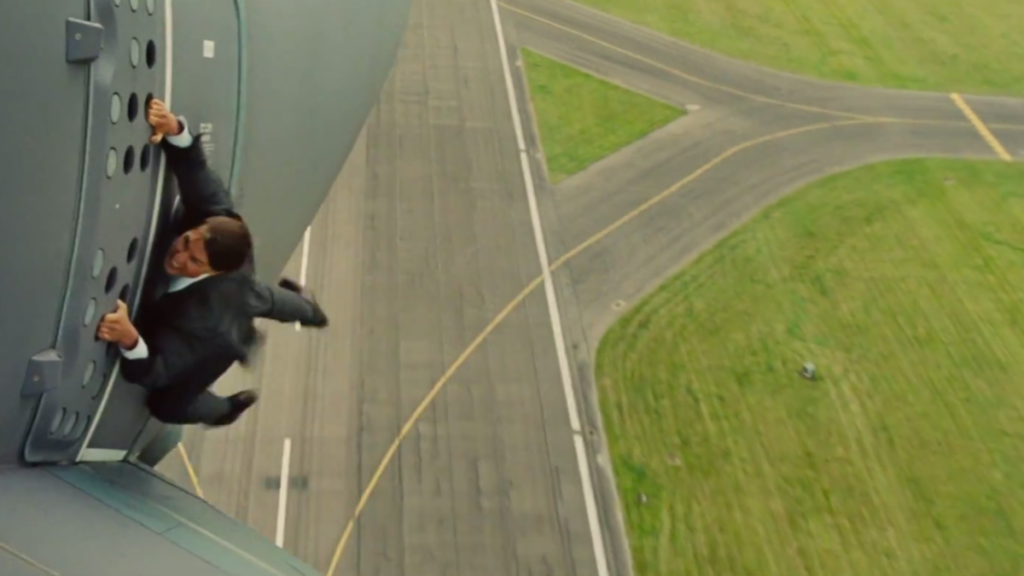 Much like the currently explosive Fast and the Furious series, this particular franchise only seems to be getting better with age. Tom Cruise continues to be game for doing his own insane stunts and no matter how kooky he may be in real life, the man rarely lets us down on the big screen. We definitely choose to accept this mission.

Expecting something else? I didn’t think so. Marvel Studio’s second big team-up film and their first flick of 2015 also happens to be the film that will kick off the summer movie season in just a few short weeks. We here at TheWorkprint gave this movie twice as many votes as any other film on this list and we know we’re not alone in our anticipation to see some of our favorite heroes together again on screen. Destined to break more box office records than Iron Man has gadgets, how can you possibly hope to resist?

The following films may have missed making our top ten list but enough of us gave them a shoutout to be worth mentioning here: 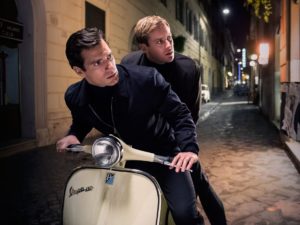 There are some big movies coming out this summer that NONE OF US bothered giving points to and well…that might be cause for concern. Approach these five movies with great caution: 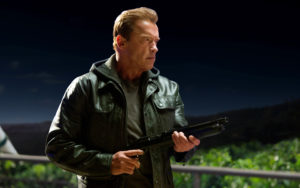