‘The Magicians’ Says Goodbye to One of Their Own

The Magicians has always delivered shocking moments in the world of magic over the course of four seasons. Death has always been a familiar face, but characters have always found a way back in one form or another. Unfortunately, for one of our favorite Brakebills students, there is no coming back from their noble sacrifice.

In season four’s finale, “No Better To Be Safe Than Sorry,” fans of The Magicians find themselves saying goodbye to Quentin Coldwater. It’s hard to stomach and I know I felt like I got punched in the gut when it occurred. The death though will seem to be sticking as The Magicians executive producers John McNamara, Sera Gamble, and Henry Alonso Myers had the following to say:

“The Magicians has always been a fantastical show about real life — with a generous dose of magic to keep it all feeling less like bitter medicine and more like raiding a weirdly delicious pantry at 2am (probably while a bit drunk). That has been our approach to Season 4, knowing that we want to explore the most confounding, harsh and messy aspects of adulthood in our story. At the top of that list: facing your own mortality, and experiencing the death of someone you love. Before we began this season, we entered into a creative conversation that included the writers, executive producer and director Chris Fisher, Lev Grossman, our partners at UCP and SYFY, and Jason Ralph. The choice for Jason to leave the
show was arrived at mutually, with much respect for the story, fans of the show, and a shared sense of deliberate, essential creative risk. We want The Magicians to visit strange and fascinating new places, and we know we can’t get there by treading the same garden path others have before us. So, we did the thing you’re not supposed to do — we killed the character who’s supposed to be “safe.” In real life, none of us are safe.

When we first met Quentin Coldwater, he was in a mental hospital, contending with painful questions of life and death. This season, we saw the rare opportunity to complete his arc, bringing him to a real understanding of the incalculable value of his own life. Quentin, and we, got to see the truth: there is no such thing as a Minor Mending. The smallest action can ripple out in powerful ways we may never fully know.” 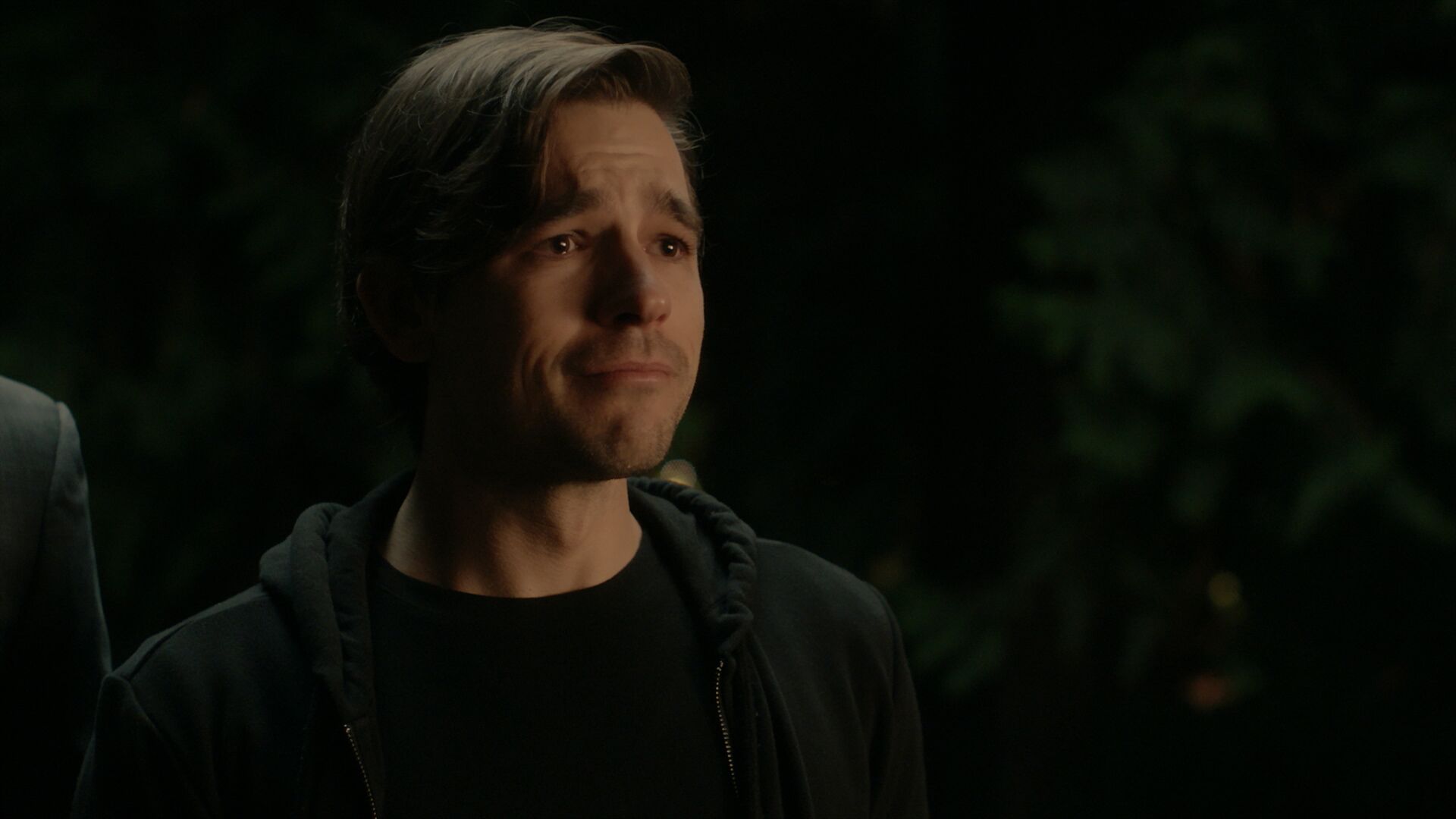 The loss of Quentin is one that personally is still sitting with me for hours. The bonfire scene earns its emotional payoff and had me nearly bawling my eyes out, though I’m sure many of you probably did. The Magicians will return next year for the fifth season and while the story may move on from Quentin’s death, I know it will stick with me for a long time to come.