The Workprint is giving readers a chance to win one of two copies of The Gunman starring Sean Penn, Idris Elba, Ray Winstone, and Javier Bardem on Blu-ray/DVD/Ultra-Violet Combo. 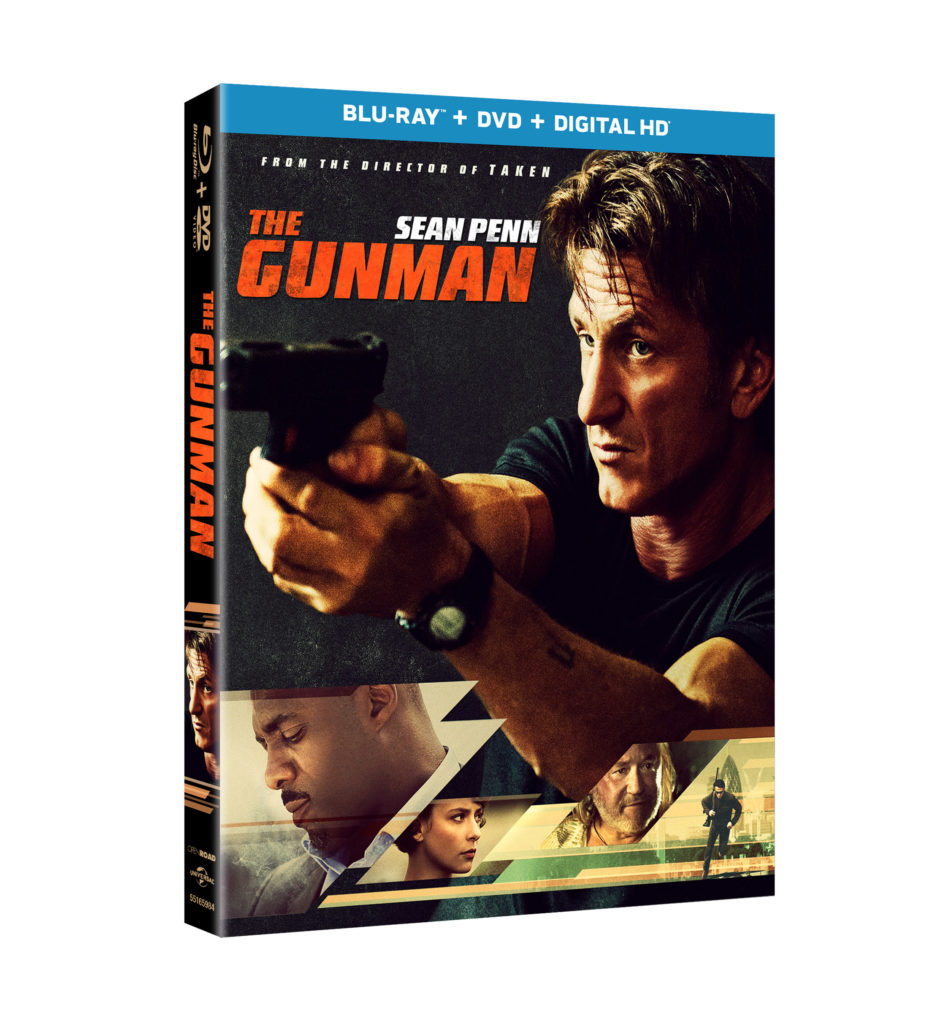 Two-time Academy Award® winner Sean Penn (Milk, Mystic River) is the object of a deadly international manhunt in the pulse-pounding thriller The Gunman, coming to Digital HD on June 16, 2015 and on Blu-ray™ Combo Pack and DVD as well as On Demand on June 30, 2015 from Universal Pictures Home Entertainment. The latest nail-biting adventure from director Pierre Morel (Taken), The Gunman is an electrifying combination of suspense, non-stop action and sheer star power that Steve Prokopy of Ain’t It Cool News calls “Spectacular!”

It has been eight years since Jim Terrier (Penn) worked as a black-ops assassin and now someone from his old organization wants him dead. Pursued across Africa and Europe by a team of elite hit men, Terrier is dragged back into his dangerous past as he engages in a relentless cat-and-mouse game to take out the man who betrayed him. Idris Elba (Prometheus, Mandela: Long Walk to Freedom), Ray Winstone (The Departed, Hugo), Mark Rylance (“Wolf Hall,” Anonymous) and Oscar®-winner Javier Bardem (No Country for Old Men, Skyfall) costar in a hair-trigger thrill-ride critics are calling “Intense!” (Dave Karger, Fandango).

The Blu-ray™ Combo Pack includes a Blu-ray™, DVD and DIGITAL HD with UltraViolet™.