Just When You Thought It Was Safe to Be a Comic Nerd Again, the CW Shakes Up the Arrowverse

DC’s heroes have faced some truly epic threats over the years. Deranged madmen, powerful futuristic technology, and even some entities so powerful they can only be understood on a scale of gods or elementals. So it’s kind of ridiculous that the thing that killed the CW’s Arrowverse was corporate greed. If it was that easy, it’s no wonder we have no superheroes in our own world. Someone like Elon Musk would have bought them off with a boatload of cash before they could save one person in distress. 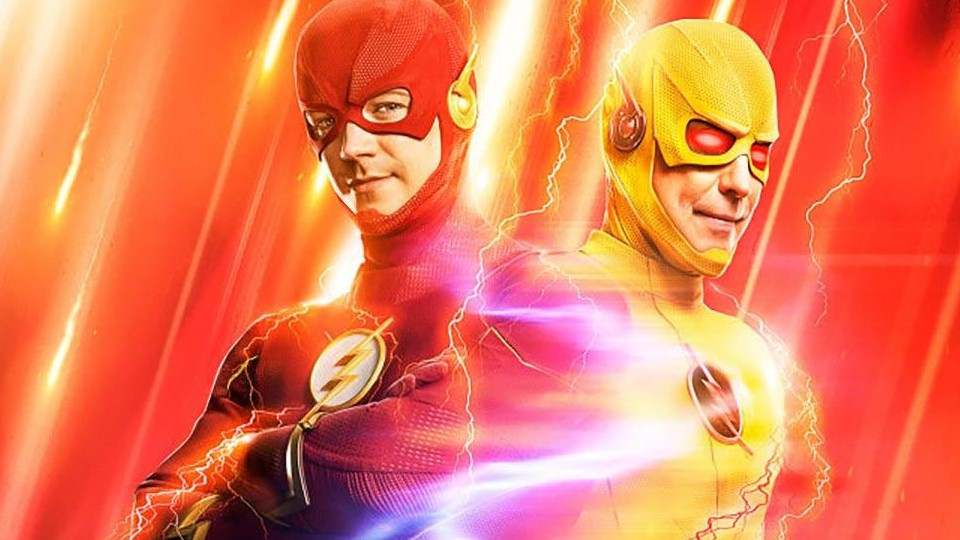 Let’s back up a little. I’m lamenting that the proposed merger between Warnermedia and Discovery seems to have some collateral damage already. Regardless of whether or not the CW remains afterward, they’ve already decided to kill two great shows – Batwoman and Legends of Tomorrow. I would argue Batwoman was the strongest it’s been in the last season, and Javicia Leslie brought more to the character than Ruby Rose ever did. And as for Legends, what can I say? It was the boldest, most ambitious DC show on the CW, and it kept fans entertained like few others. It gave us lovable and quirky characters and even resurrected John Constantine from the short-lived NBC series. I was always eager to see what creative mayhem the Legends could spin from week to week. 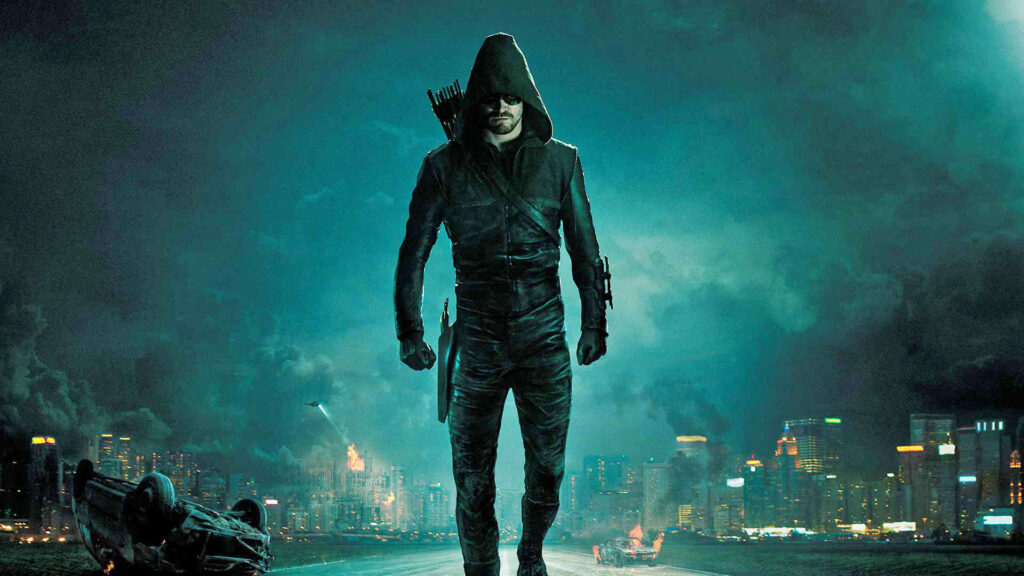 See, the Arrowverse has been around since Flash joined the party in 2014, with other shows arriving later to complement Ollie Queen’s adventures. And though there’s been ups and downs for all the Arrowverse shows, they always took big swings and orchestrated some truly amazing crossover events. They took chances and were always trying to keep things fresh and interesting. But the reason I’m really down in the mouth about all this is that they didn’t just kill one of my favorite shows. Killing Legends and Batwoman almost entirely removes any possibility for another crossover. Not to mention there’s a good chance many of these shows will get locked behind a paywall. 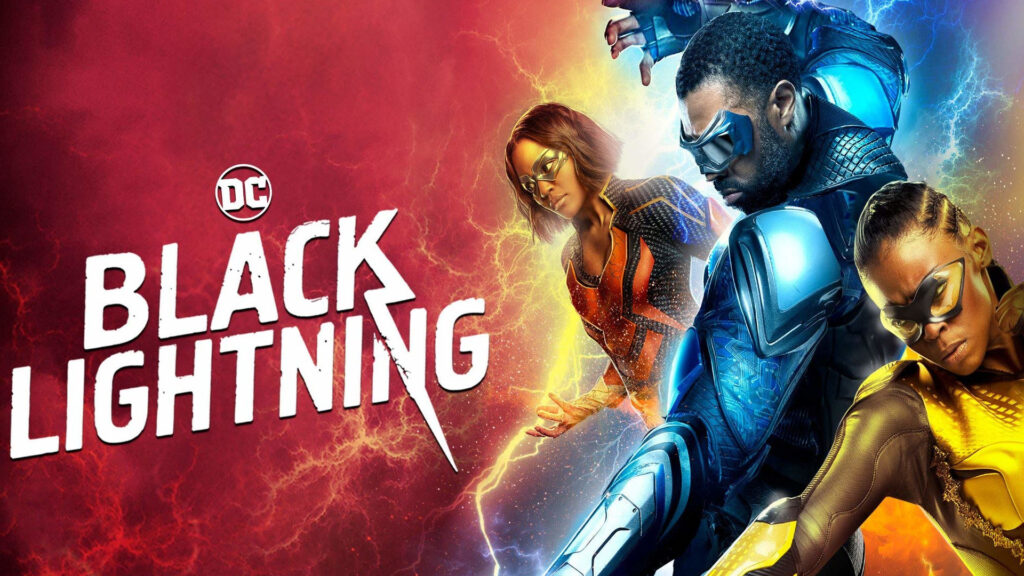 Another part of the potential merger is that many of the CW shows are already streaming on HBO Max, with more to come. Which, unlike the CW, is a paid subscription service. Here’s the thing. Since Disney, Paramount, and Netflix love charging us for the privilege of watching shows, I fear there’s a good chance the Arrowverse shows might become available solely through a paywall. Given that we’ve enjoyed watching all the CW shows for a decade while everything else started to become monopolized by greedy streaming services, this worries me. 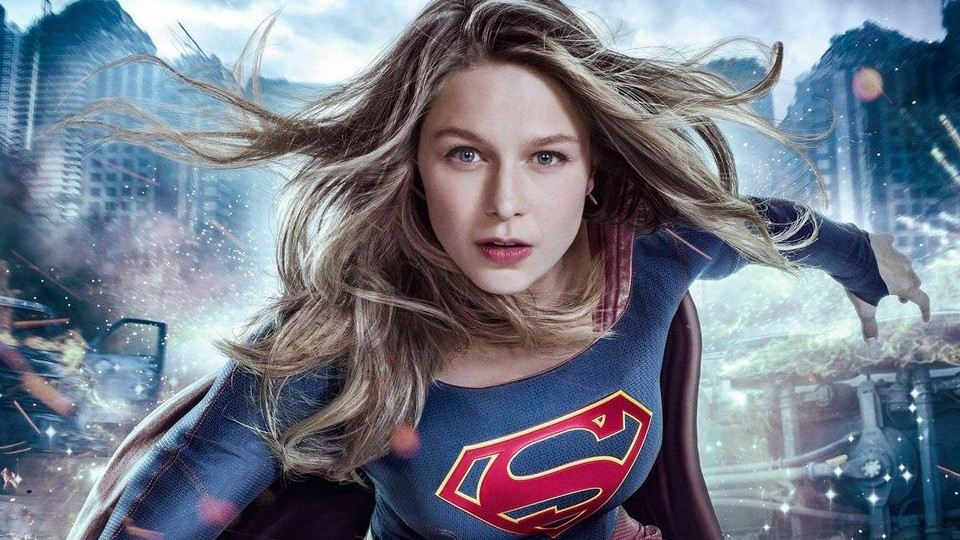 Normally I’m more of a Marvel boy than a DC guy, but as a longtime nerd, there was something reassuring about being able to just watch comic fandom whenever I wanted. Not only is the CW free on television, but it also has a free streaming app that was recently launched. So long as you don’t fall into a coma for an extended period, that meant you never had to work that hard to stay caught up with your favorite shows. And there were a lot of great ones, from Black Lightning to Legends of Tomorrow, Flash and Supergirl, and recently added darlings like Stargirl and Superman & Lois. 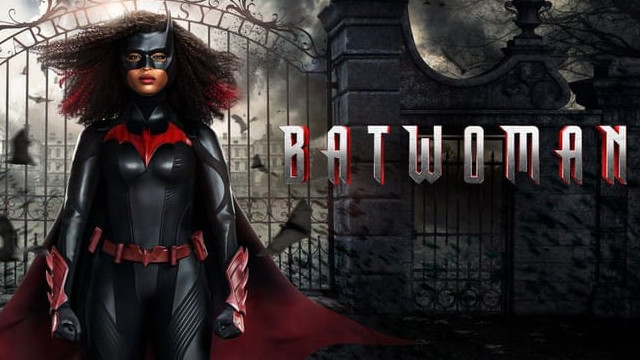 More than anything, this makes me sad because the CW was a lone bastion of decency in an era plagued by more and more fly-by-night streaming services. I even remarked as much when I was complaining earlier this year about Disney and the Marvel Netflix shows (though that miraculously wound up much better than expected). Now it feels like we can only look forward to being constantly gouged by huge corporations that just happen to have a stranglehold on our favorite things. You’d think having all this streaming competition would benefit the user somehow, force savings and deals, but I have yet to see that happen in any meaningful way. 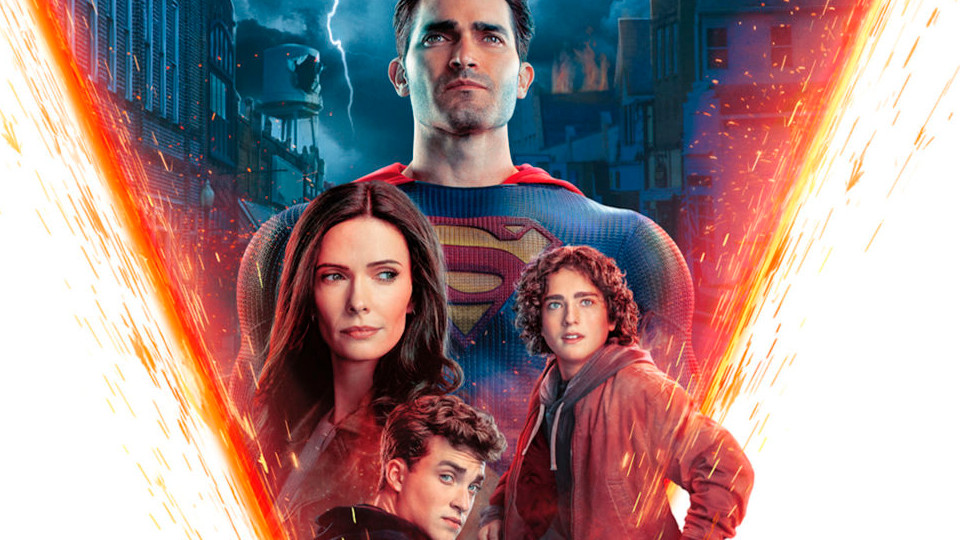 So the fate of the CW hangs in the balance. I fervently hope it manages to defy the odds and remain in some recognizable form. But regardless of what happens, we’ve lost two really fantastic shows, and possibly the capacity for more epic crossover events in the future. And as someone that loves comic books and what they represent, that’s like hearing that Lex Luthor has just become president. Here’s hoping some Superman equivalent manages to save the day, no matter how unlikely…