The Batman Marks an Edgy New Era for the Dark Knight

The Batman, the latest movie iteration of the iconic comic book series, is an autopsy. And the body lying cold in the morgue is none other than Gotham City. Don’t mistake me, the city is still vibrant and full of life. But hidden beneath the sewer grates and lurking in dark shadows is a rot that’s slowly strangling the decency and humanity from its inhabitants. And the only detective that can unearth the cause of his city’s woes is none other than the Dark Knight himself.

I did not expect to enjoy The Batman very much. I thought Robert Pattinson was poorly cast after the likes of Christian Bale, and worried the onetime Twilight actor would drop the ball. Thankfully, I couldn’t have been more wrong. While it’s true his pale, lanky frame doesn’t immediately bring to mind the playboy millionaire shown in the comics, he does justice to the part of Wayne’s identity that matters most – the cape-wearing vigilante that is determined to make a difference. Whether it kills him or not.

While it took me about half the nearly 3-hour movie to finally mellow on Pattinson, chafing whenever he hurled a cruel line at his beloved manservant Alfred or stood there staring a bit too long at a suspect or victim, there was a method to his madness. This is a Batman that still contends with the raw pain of his parent’s murder every single day. He’s felt it for the last two years that he’s been fighting crime. He hurts, and channels that hurt into raw fury. When asked who he is by a bunch of clown-faced goons early in the movie, he simply calls himself “vengeance”. And he means it, too. This iteration of Batman is not one that’s content to sit idly by. He’s motivated by his pain and uses fear to paralyze the foes in his way. 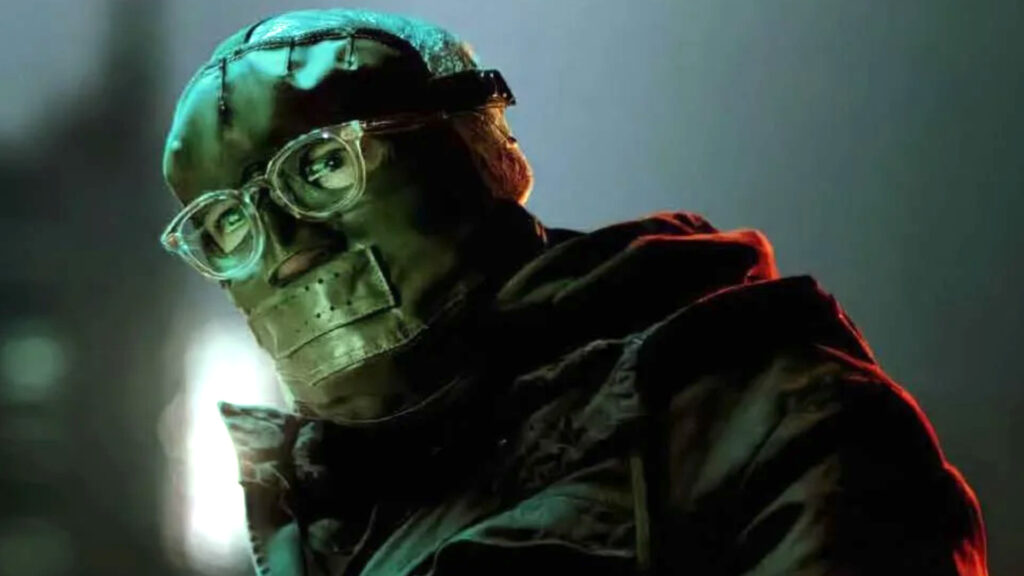 Unfortunately for Batman, there are dangerous forces arrayed against him. Worse, they seem to know more about the secrets of Gotham City than he does, including how it’s all tied together. Which brings me to the primary villain in the movie. They call him the Riddler, but this is like no Riddler I’ve ever seen before. Hell, even the sociopathic, murderous Riddler from the Gotham TV series had nothing on this guy. He wears a black gimp mask, uses duct tape to horrifying effect, and leaves bloody clues for the Dark Knight and GCPD to decipher. To put it simply, he’s utterly terrifying, and yet it’s impossible to take your eyes off him.

The other main villain is none other than The Penguin. I didn’t recognize him as Colin Farrell during the movie, but afterwards I looked him up, and was astounded by his acting skills. Even with the elaborate makeup and grotesque skin suit, Farrell creates an accent that expertly hides his Irish twang. He sounds and acts like a mobster, though admittedly one with an appreciation for the finer things in life, like his bar and lounge. He caters to a great deal of different clients, and might even sling something a little extra on the side, for a price. 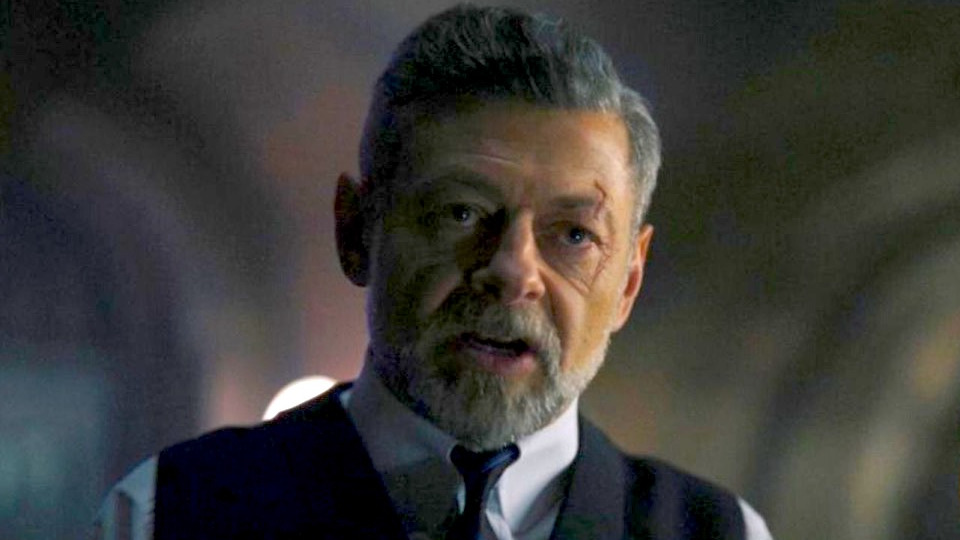 Though not primary movers and shakers, I feel obligated to spend a little time talking about Alfred and Gordon. This version of Bruce Wayne’s manservant is played by none other than Andy Serkis, who many lovingly remember as the twisted voice of Gollum. Regarding his looks, he still sports a similar hairstyle as Klaue in Black Panther. Thankfully, they mellow him out with more traditional attire, and he even sports a jaunty cane. He does a really good job of bringing Bruce down to earth, or at least trying his very best. 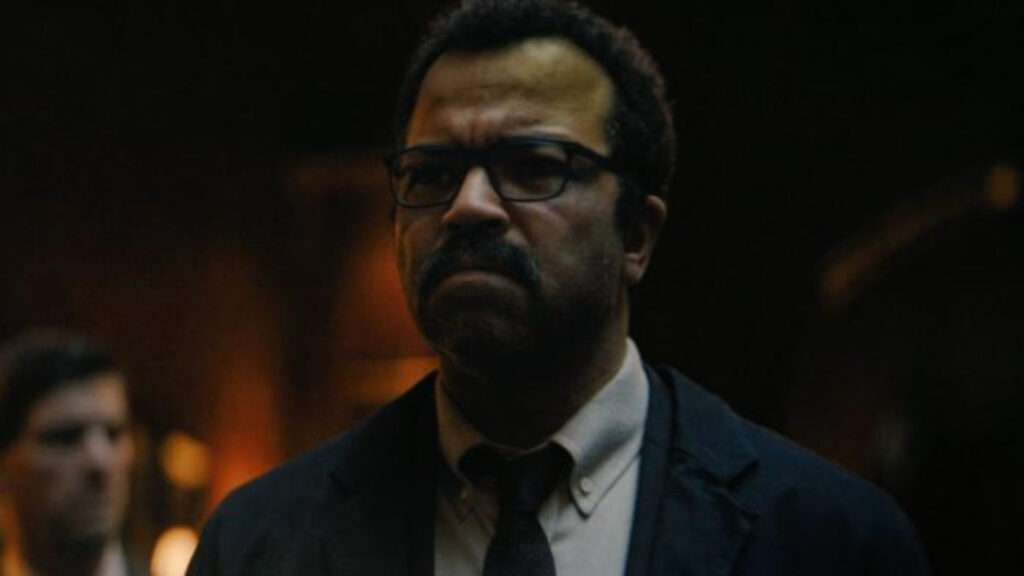 As for Gordon, Jeffrey Wright does another amazing job. While I might prefer some of his more incendiary roles in the past, he brings enough gravitas to the character that I didn’t even care that traditionally Gordon is a white man. Who cares about color when the acting is this superb? He’s almost a partner to Batman and helps him follow leads that only the GCPD can ferret out. My only complaint for both characters is that we don’t get more of them in the movie, but that’s to be expected for side characters.

Now, the biggest surprise in The Batman is the inclusion of an element often used in the comics, but rarely, if ever, in the movies. That element is none other than the mafia presence in Gotham. Mainly the Maronis and Falcones. Sure, they’re not as sexy as the likes of The Joker or Mr. Freeze, but they’re still very active and very dangerous. Especially for a young Batman full of fury but not yet armed with all the experience necessary for his violent calling. 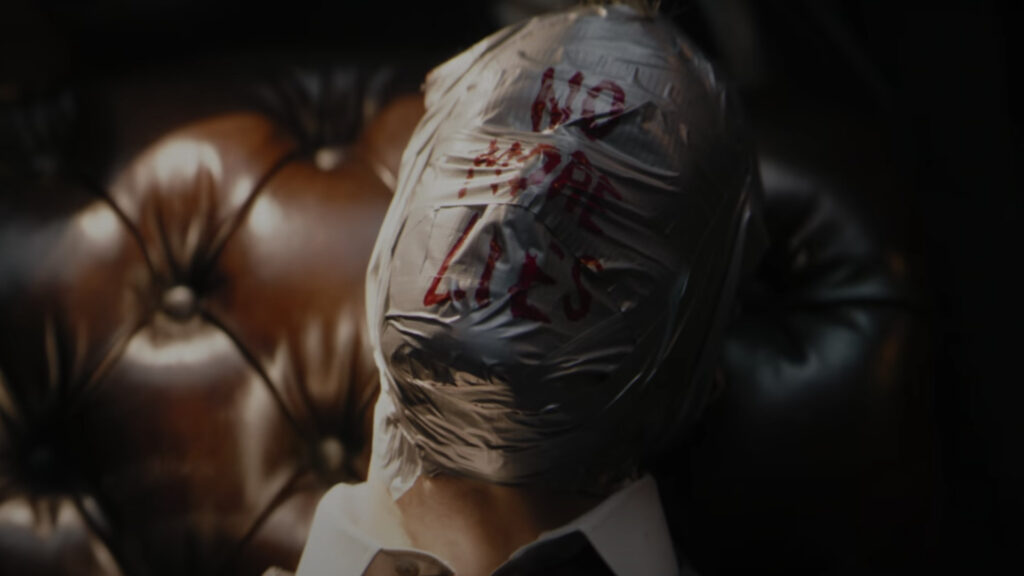 Another pleasant surprise was how much the movie embraced Batman’s role as a detective. They establish early on that he has been working hand and glove with Jim Gordon for a while now, despite the rest of the GCPD not much tolerating it. Their relationship is why Batman is called in by Gordon when the mayor turns up dead as the first of the Riddler’s victims, and follows his bloody breadcrumbs as more and more corpses start piling up.

One of Batman’s coolest toys in the movie are contact lenses that record everything he sees and hears. He wears them on many occasions and even provides some to Selina Kyle at one point. This is a vital, albeit Big Brother-y, crime-fighting tool, and shows that this Bruce Wayne wants to get the facts. And he’ll need all of them, since The Riddler is slowly unraveling the truth of Gotham City murder by murder, and might drown the entire city in a tide of blood and mayhem. While that premise is reminiscent of Heath Ledger’s turn as Joker, the plot still manages to distinguish itself. 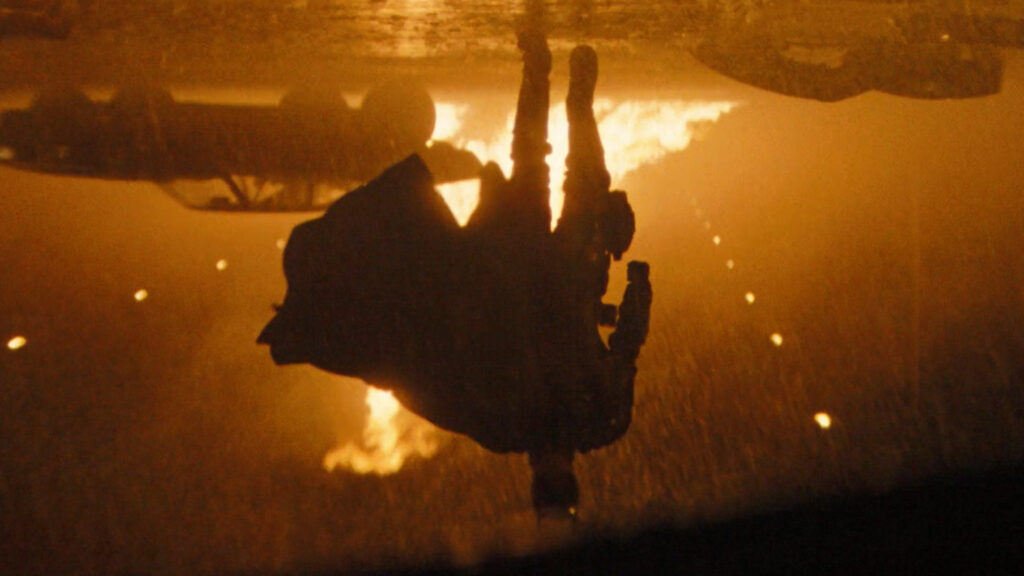 Despite the movie’s long runtime, I hardly noticed as the seconds turned into minutes and then hours. It really flew by, mostly because The Batman is action-packed, and has some stunning fight sequences. Bruce isn’t shy, and uses his fists to open doors when his words won’t suffice. And though he refuses to use guns, he has no such compunctions about his grapple gun, which he uses to painful effect on a few goons. He even gets into an amazing chase sequence with The Penguin.

The movie isn’t all action, thankfully. There’s lots of dread and mystery, but we also get more human moments courtesy of Catwoman. Kravitz does a truly admirable job of representing the character, even if her outfit looks more like a knockoff sex suit than an actual costume. Much as I love Anne Hathaway’s portrayal as the feline vixen, I think Kravitz is probably the best live-action Catwoman we’ve seen yet. She’s sultry, nimble, and determined to fight for the people that she loves. She and Pattinson have some real chemistry once they finally start fighting on the same side. 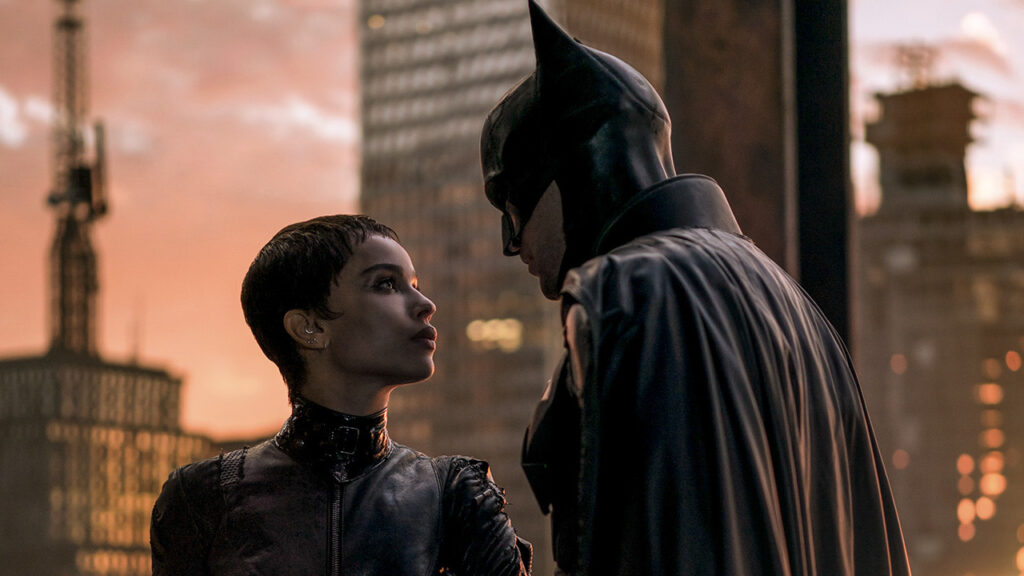 Musically, The Batman is no slouch either. There’s a lot of musical variety, from the haunting notes of Ave Maria to bone-crunching beats and the ominous echo of the Dark Knight’s heavy boots. Visually, this is the first Gotham City that felt like a real, cohesive place, at least to me. Sure, it’s suffering and beset by horrors, but it felt less like a collection of dioramas and more like a place you could actually live.

The movie is a rollercoaster ride from start to finish, and it culminates in one of the most catastrophic sequences I’ve seen in a Batman movie. And just when you think it’s all over, they reveal the true stakes at play, and Batman is forced to make a key choice. By the time the credits roll, I couldn’t wait to see the next movie that’s likely already in production. 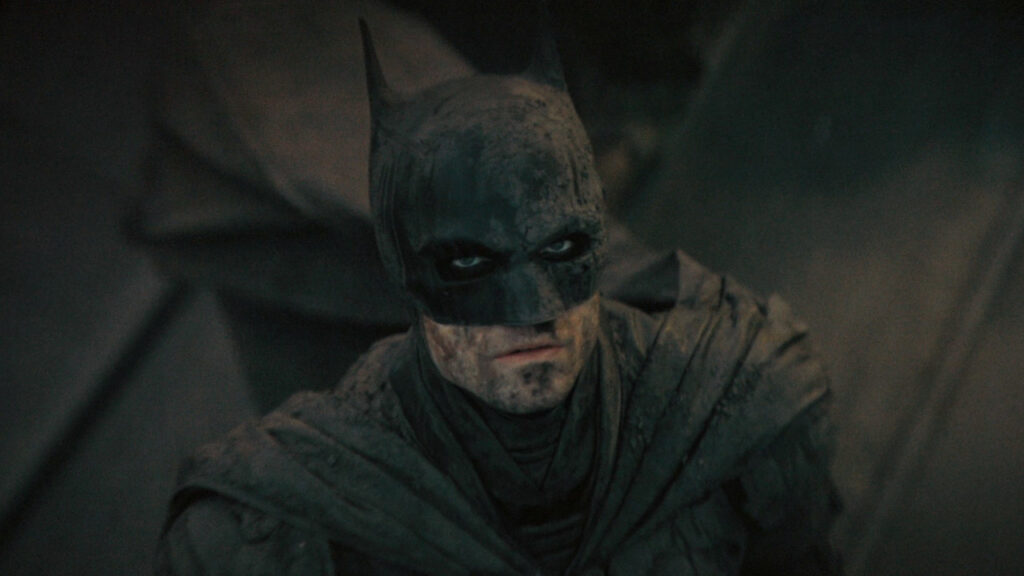 Honestly, my earlier assertion isn’t quite accurate. The Batman isn’t an autopsy of Gotham City, but a life-saving operation to remove the cancer lodged in the heart of the city. Bruce might start as an agent of vengeance, but he ends as an agent of hope. Because us humans can’t just live off anger and hatred. We all need something more to sustain us. So I’m glad that’s where the movie ends, since Gotham City will need this renewed Batman to survive what I suspect is coming next, which is no laughing matter.

Previous article
Why You Should Play Oaken
Next article
Bridgerton Season 2 Gloriously Brings Love, Scandal, and Everything Else In Between