These are the opening words that kick off the famous yellow text that scrolls over a field of stars in the very first moments of Star Wars: The Rise of Skywalker. And while those ominous words sound like something out of a horror film they are actually quite adept at describing a now common trait in the Star Wars series where voices from the dead guide our heroes further on their paths. This trope has never been more prominent than it is in this final chapter of the trilogy of trilogies known as The Skywalker Saga.

And to be fair, there has been a lot of death to go around. Throughout nine films we’ve witnessed the toppling of governments, the destruction of planets, the extermination of a religion, and conflicted heroes who turn to the dark side and threaten the galaxy with tyranny and murder. Things got pretty bleak. But throughout it all our heroes have been comforted by the voices of those no longer physically with them and those voices are often front and center here as everything careens toward an epic conclusion. And reader, let me tell you, it was – at times- a beautiful thing. 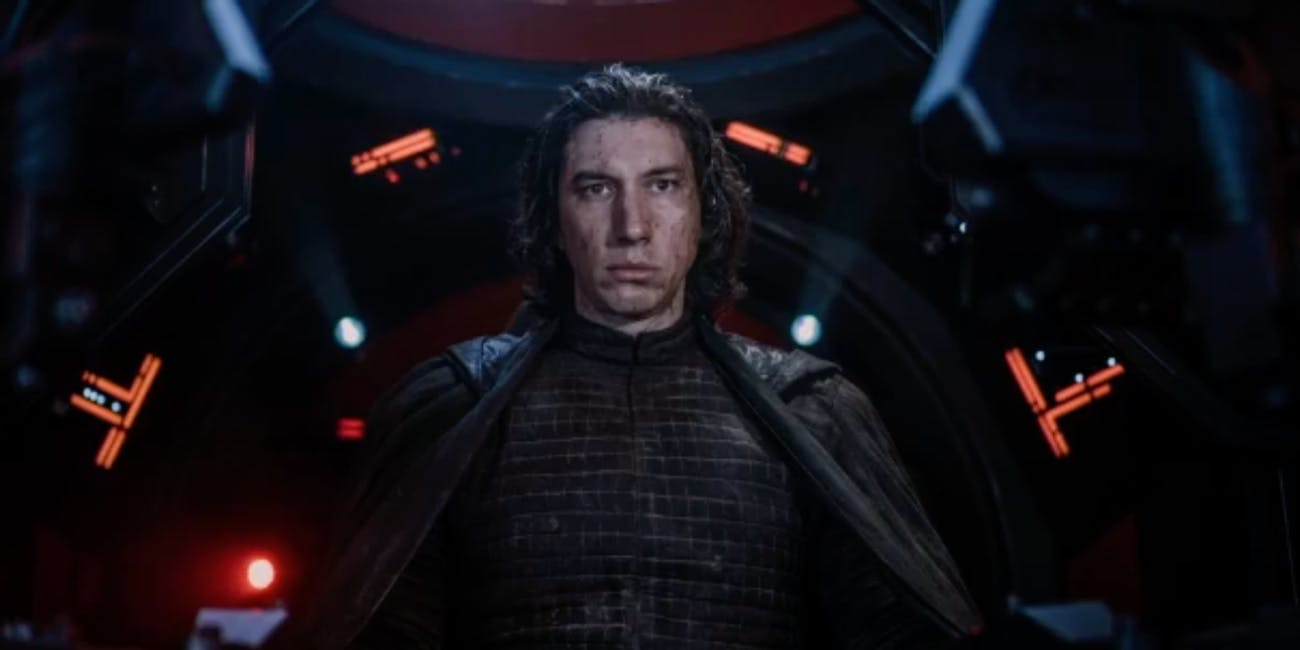 My days as a Star Wars fan chart back to my childhood where I became obsessed with the original trilogy and devoted every penny I could earn to purchasing an endless array of action figures, books, and games while I anxiously awaited the arrival of the prequel trilogy in theaters. We all know how that panned out but I stuck it out as a fan and have happily embraced the newer films that have been released since Lucasfilm was purchased by Disney. And of course, here is where things get a little tricky. Unlike a large section of hardcore fans out there, I really, really loved The Last Jedi. Almost everything about it felt fresh and exciting in a way that I hadn’t experienced since I the original trilogy so I naturally became a big admirer of Rian Johnson and what he brought to the franchise.

We all like and dislike things for different reasons and there is no right or wrong answer to whether or not a movie is good or bad in the eyes of an individual, but for whatever reason, the people who disliked The Last Jedi became a VERY vocal community online. And in many ways The Rise of Skywalker feels like a knee-jerk reaction to some of the concerns of that community in a way that isn’t disastrous by any means but will come off as disappointing to those who embraced Johnson’s bold choices.

With J.J. Abrams back in the director’s seat after his previous effort at kicking off this trilogy with The Force Awakens (a film often criticized for playing as a soft remake of the original film) we are definitely back in a storytelling mode driven by worship of the original trilogy. And trust me – I get it! Seeing countless nods and winks to the classic films I grew up on is like catnip that makes me giggle, swoon, and tear up. But it’s like a diet that consists entirely of candy – it might make you immensely happy in the moment but never fully satisfies your hunger for something more substantial.

If you haven’t already noticed, I’m trying desperately hard to avoid talking about too many specifics of Skywalker‘s plot because there are certainly plenty of surprises and twists that deserve to be experienced fresh for yourself. What I found most remarkable about the film is just how much Abrams managed to pack into it. If you were hoping for a leisurely-paced story with a lot of time set aside for character-building you’ll find yourself lost in what is truly a scavenger hunt of a movie that moves from place to place, mission to mission, and dramatic confrontation to dramatic confrontation at breakneck speed.

There are plot lines in this film that frankly could have sustained an entire trilogy’s worth of screen time by themselves but here they pop up without much warning and are meant to feel epic and important when they instead just feel routine. For a movie poised to be the culmination of everything we’ve seen before there is an unhealthy amount of stuff introduced for the first time, which leads to lessened emotional impact all around. 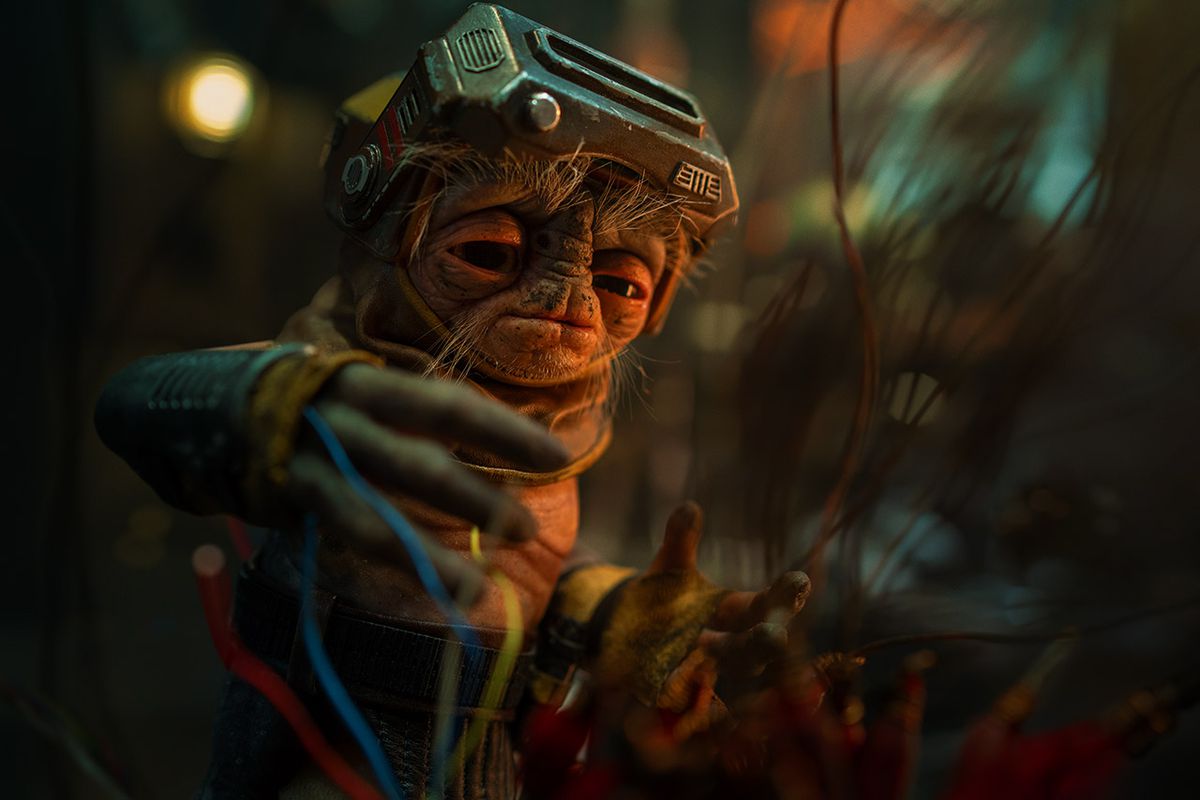 And along with new plot lines, Abrams doesn’t shy away from throwing in a whole bunch of new characters for our well-established heroes and villains to interact with along the way. Some of these are welcome additions (droid repair expert Babu Frik being my favorite) while others feel unnecessary and don’t add much of anything to the plot – I’m looking at you, D-O, you adorable thing, you.

The existing cast is back in fine form though with Daisy Ridley leading the way and coming in strong with her best performance yet as Rey. Her storyline is very much the crux of the movie and she has to play a lot of complicated emotions on top of being an absolute badass physically. If she doesn’t go on from Star Wars to become a much bigger star we’ll be much worse off for it. 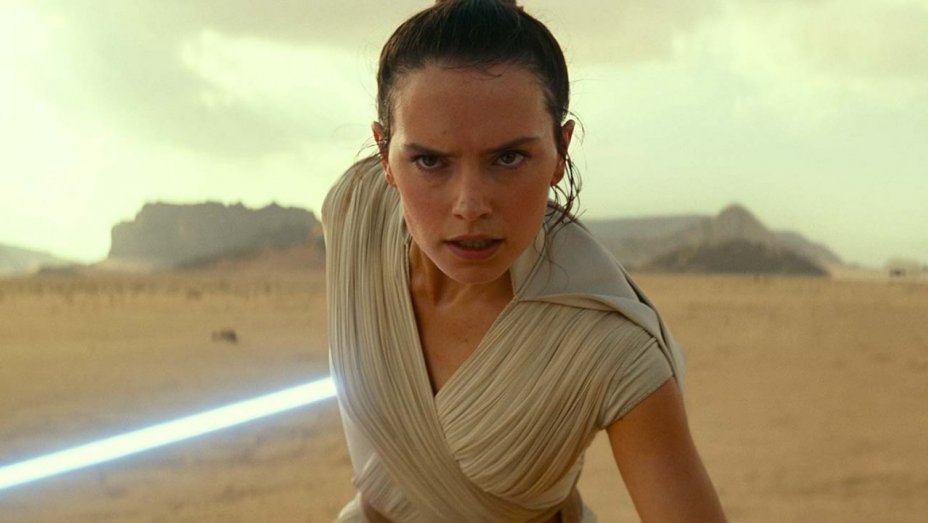 I’d be remiss to not give a tip of the hat to the work done here with previously unused footage of Carrie Fisher as General Leia Organa. Seeing her on screen again is a wonderful treat and I’ll forever be in awe at how they pulled this off so seamlessly.

Leading up to the release I’ve been the most excited about the return of Billy Dee Williams’ Lando and dammit he did not disappoint. Every bit as charming as he was almost 40 years ago, my only complaint is that we didn’t get him back until this 3rd film.

But Lando isn’t the only original trilogy character back for this final outing. As many trailers and TV spots have already shown, the evil Emperor Palpatine (Ian McDiarmid) is back and up to no good with a new fleet of ships that – you guessed it – can destroy entire planets. Palpatine has always been a delicious villain but his presence here feels extremely random and slapdash in the void left behind by Kylo Ren killing off Snoke in the last film.

And word of warning to fans of Kelly Marie Tran’s Rose character: she’s all but completely sidelined for this adventure by being relegated to delivering a few lines of exposition here and there, which is a bummer after she was featured so prominently in the previous film.

I understand that a lot of this sounds extremely negative, but I’d be lying if I said I didn’t still enjoy myself. Everything from seeing the Millennium Falcon blasting away at TIE Fighters to hearing John Williams classic melodies blast through the theater sound system make this a Star Wars movie through and through. And on some level that’s always going to be enough for me. The Rise of Skywalker simply fails at being elegant when we need it to be the most elegant. Less is sometimes so much more and in a film with so much going on there is simply no way to stick the landing perfectly.

@theworkprint
Follow
Previous article
‘The Marvelous Mrs. Maisel’ Season 3: How Everything Right Can Go So Wrong
Next article
‘The Witcher’ Recap Scene-by-scene: Episodes 1 and 2