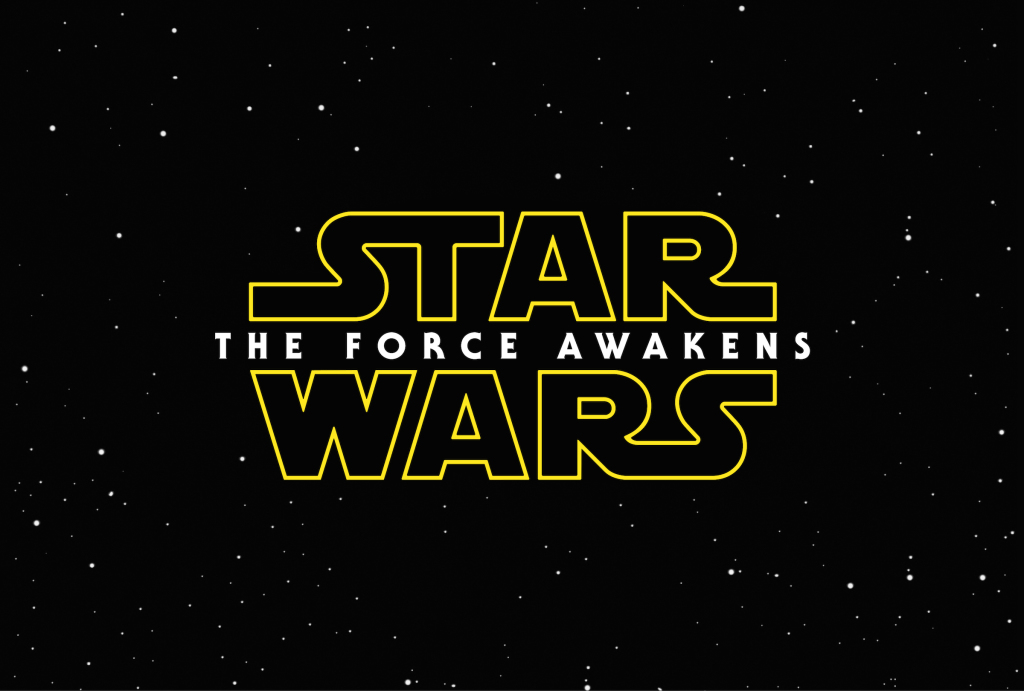 There probably isn’t a better way to spend Black Friday than at home poring over the new teaser trailer for ‘Star Wars: The Force Awakens’. So while all those poor shlubs are busy knifing each other over a flat-screens and iPads, let’s take a look at what really matters- the search for substance in the minutiae of an 88-second trailer!

While we won’t be dissecting every literal frame of the new hotness, we will be taking a look at the most important aspects and what they could possibly -and probably- mean.

“There has been an awakening. Have you felt it?” And with that VO provided by a mystery Sith Lord, we begin our initial glimpse at Episode VII, in which this is the first shot:

What We Know For Sure: Tatooine! Luke’s home planet has been featured extensively in nearly every Star Wars film to date, and Episode VII shows no signs of breaking tradition. In fact, the vast majority of this trailer is comprised of scenes which take place on the twin-sunned planet, but exactly how much of the movie ends up unfolding there remains to be seen.

What We Don’t Know: Who the hell is that stormtrooper? Since we know that all stormtroopers wear the lovely face of Jango Fett under that blast helmet, it’s likely that this panicked gentleman is some sort of Rebel spy (those damn Bothans always end up dying). But that begs the question why the need for a rebellion? The Empire is long gone, right? RIGHT??

What We Know For Sure: More Tatooine! Also, the top half of this R2 unit is playing soccer. Well, probably not. That’s clearly a Bocce ball…Seriously though, the framing here makes the scale of this droid look pretty tiny– Like maybe it’s a reconnaissance droid of some sort– perhaps deployed from the innards of R2-D2 himself?

What We Don’t Know: If this little droid is on a mission, what is it? Presumably it’s to seek out Luke Skywalker who has gone all Obi-Wan in the last few decades. Also, what’s the deal with the ball??

What We Know For Sure: Yeah, those are Stormtroopers. Ready to storm the hell out of something. Based off the look and feel of this sequence, these are leaner, meaner stormtroopers than we’ve ever seen before. Also, the suit design has changed, which can be seen initially in the first shot of the trailer and more clearly here. You have to keep in mind that decades have past, so it’s safe to say that the bumbling Stomtroopers of yore have received a substantial upgrade. This sequence shows them on some sort of troop transport, ready to be deployed onto a very dark and stormy planet.

What We Don’t Know: Are the upgrades to the Stormtrooper suits merely aesthetic, or do they serve a purpose? Is this an elite squad, like the Shock Troopers in the EU (Expanded Universe) which means they don’t represent the norm, or are they in fact the new norm?

What We Know Fore Sure: That is Daisy Ridley, a British actress known mostly for her television work across the pond. Also, she’s on a super-deformed speeder of some sort. Aaaaand that’s about it.

What We Don’t Know: Ridley’s character could be a number of different things. Bounty Hunter? Another spy? At a glance, she could be disguised as a Tusken Raider and while the weapon on the side of the speeder is too articulated to be a gaffi stick -the Tusken Raider’s signature weapon- it could be one of their more high-caliber weapons or trackers (similar to the one used to track Luke in Episode IV).

What We Know For Sure: We’ve got X-Wings! And that is definitely an X-Wing cockpit. And the pilot looks to be part of the Red Squadron. Y’know…because of the red. They are also flying incredibly low to the ground, which indicates that they are probably flying below radar ping and really don’t want to be seen. Man, there’s a ton of cloak-and-dagger stuff afoot in this thing.

What We Don’t Know: Who is this guy? Is he canon fodder, ready to fall in with the likes of Jek Porkins and Dak, or perhaps he has a more pivotal role than this fleeting shot can show? (UPDATE: The pilot is Oscar Issac, which all but guarantees that this character is pivotal to the film in one way or another. )Also, what planet are they on and why? The only planet we’ve seen that matches that topography is Kashyyk, but is there any reason to go back?

What We Know For Sure: Sith Lord! And most likely the source of the trailer’s VO, which ends here with the ominous sounding “…The Dark Side. And The Light.” The environment he/she is trudging through looks to be similar to where the Stormtroopers were deploying to– it’s as if Dagobah really let itself go.

What We Don’t Know: What’s up with that lightsaber, Bro? Is it a lightsaber that shoots lightsabers (AWESOME)? The little mini-blades at the handle actually look more like exhaust, so my guess is that the crystal in the hilt is so powerful that the energy needs to vent out of it or run the risk of overheating/exploding/certain death.

What We Know For Sure: And we arrive at the money shot of this thing. The Millennium Falcon pulling some badass evasive maneuver against some TIE Fighters. Again, we’re on Tattooine, and if Han and Chewie are still behind the wheel of that thing, then it’s safe to assume that they are combing the desert -minus the giant afro comb- for Luke and enlisting the help of a few new friends to speed up the process. 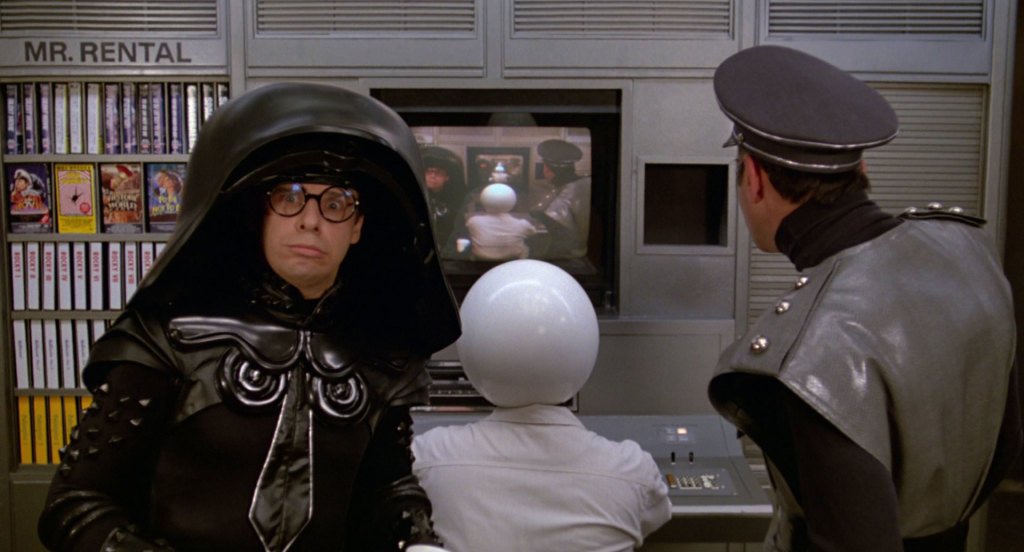 What We Know For Sure: How the hell did this get here? Sorry about that…

My only disappointment in this thing lies in the fact that we didn’t even get to see some fleeting shots of Han, Luke, or Leia. The whole feeling of goodwill that got fans excited for this franchise again was to see the continuing story of these specific characters, so to not get a glimpse of them in this teaser is a little annoying. While it may very stubbornly refuse to show the scope of the story, it certainly got everyone jazzed and really, isn’t that why teaser trailers exist at all?