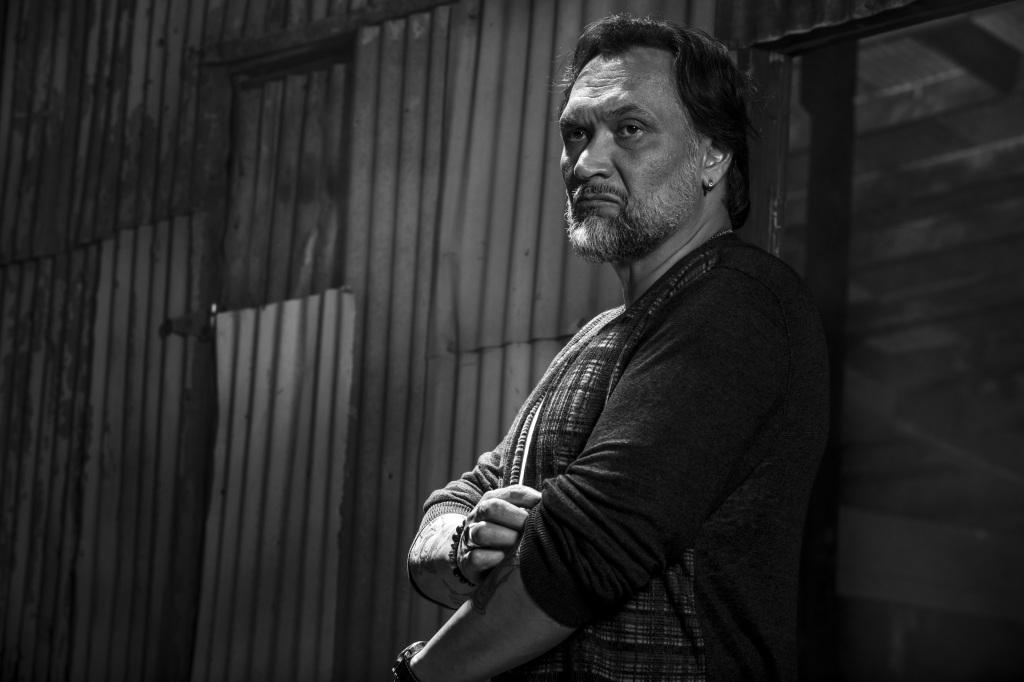 If Sons of Anarchy has taught us anything it may be this one simple thing – happy endings in the world of criminals is near impossible. This is seems none truer than for Jimmy Smits’ Nero Padilla who has wanted nothing more than to leave the life of crime behind to raise his son on a farm, but repeatedly finds himself pulled back in.

In a conference call with The Workprint and other media outlets, Smits weighed in with a warning after three major characters met their end in last week’s episode.

“The reaper, beware of the reaper,” Smits stated early in the call when asked if he would make it to the end alive. “I’ve been continually shocked with the past maybe five scripts in terms of like we’re really blowing shit up here. He’s [Showrunner Kurt Sutter] going for broke, so it was always with like a little bit of trepidation on everybody’s part when that new script would come in in your email or whether you would get it in page form to make that turn of the first couple of pages to see what was next or who was going to go down next.”

Smits seemed to feel quite certain that fans would be satisfied by the ending of the show. “I think that Kurt ended it really beautifully and it has all of those elements that the show has been the signature of the show throughout the seven seasons. “ Smits said. “I don’t think audiences are going to be disappointed at all. I think they’re going to be very satisfied and it’s touching in a lot of ways. It’s sad, but it’s also it’s grim, too. “

But when it came to Smits’ thoughts on how things end off for Nero, his response seemed a bit more optimistic. “I was a little surprised specifically about the way Nero ends up, but I totally get it. I totally get it.”

The Sons of Anarchy series finale will air Tuesday, December 9th on FX.