When we are first introduced to Lydia Branwell in episode 8 of Shadowhunters, Isabelle Lightwood pointedly asks the Clave’s representative whether Clary is her cousin? Lydia responds icily that they are linked very distantly.

So you may wonder just how exactly are they related? The clue comes in when Lydia is chatting with Alec during their examination of the Forsaken body to which she mentions that Henry Branwell was her ancestor. He had famously helped create portals within institutes along with warlock Magnus Bane. Henry is actually Clary’s many times over great grandfather. 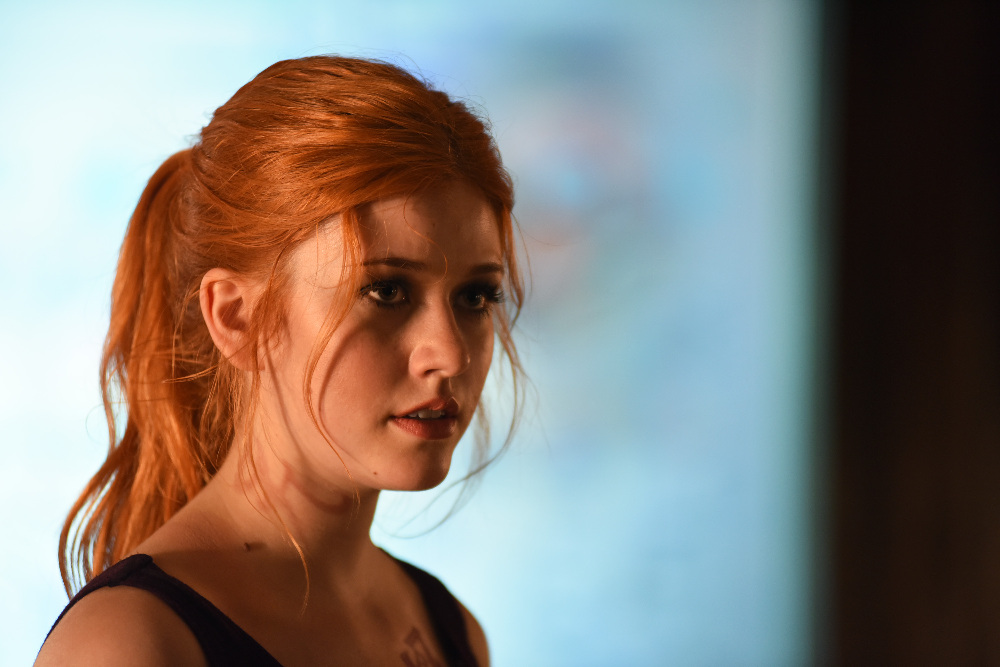 We first met the character in Cassandra Clare’s Clockwork Angel, the first novel of The Infernal Devices series, a prequel to The Mortal Instruments set in 1878 London. He was married to Charlotte Fairchild who was the head of the London Institute. There they had lived with Will Herondale, Jem Carstairs, Gideon Lightwood, Jessamyn Lovelace and eventually Gabriel Lightwood and Cecily Herondale as well. Warlock Tessa Gray had taken sanctuary with the London nephilim after she was rescued from downworld kidnappers the Dark Sisters.

When Charlotte eventually became consul, their children had taken on the Fairchild name and Henry’s branch of the Branwell line ended. Still, his mark on his descendants are still visible as the Fairchilds’ trademark red hair had come from Henry. In addition Clary’s mom Jocelyn may have been named after him (his full name was Henry Jocelyn Branwell).

Lydia as a new character created for the Shadowhunters TV series, may be from another part of the Branwell family as Henry seemed to have been an only child to Buford Branwell and an unknown woman. She was originally brought into the show as a means to embody Idris and the Clave at the New York Institute. 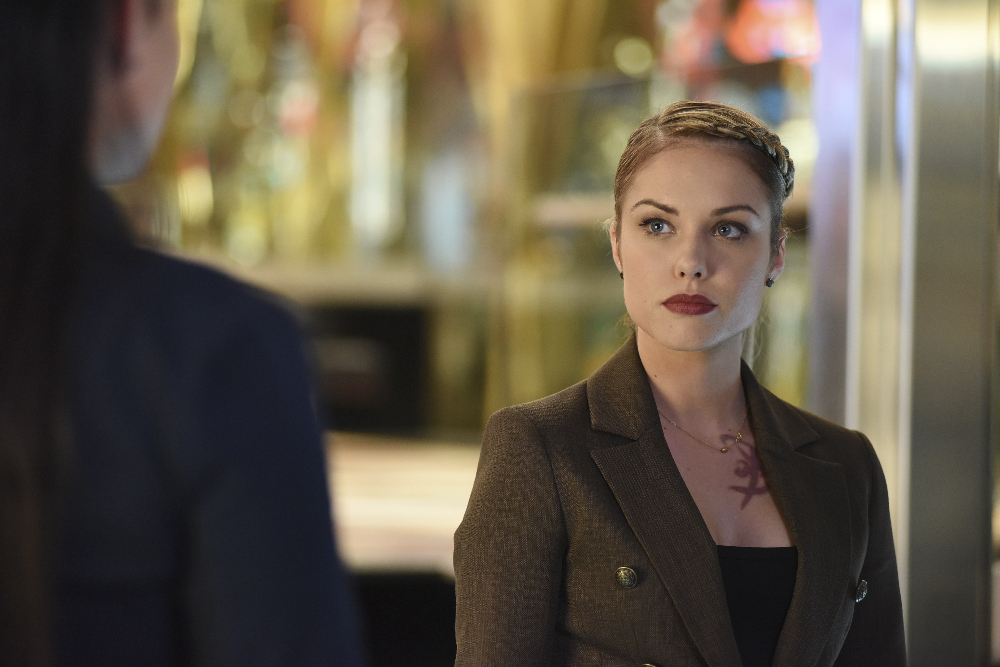 Shadowhunters have long inter-mingled bloodlines so that most nephilm are connected somewhere along their family trees. Both Lydia and Clary share similar characteristics as they are both dedicated in accomplishing their goals and doing what they believe is right. The two are also strong-willed women who come from ancient lineages and are still forging their own paths. Unfortunately they just happen to have different approaches on the hunt for Valentine.

Lydia is determined to follow orders from the Clave because she had already lost the love of her life after not being able to do to what was needed. Clary in the meantime believes that the Clave’s tactics were only creating more friction in the shadow world and causing them to unnecessarily fight against the Downworlders instead of working together to defeat a common enemy.

With the crazy turn of events in this week’s episode, the two relatives find themselves even further at odds when Jace, Clary, Isabelle, Simon, along with Luke, his pack, and the New York vampire clan ambush Alec and other Shadowhunters escorting Meliorn to be interrogated by the Silent Brothers. Not to mention that Lydia finds out from the Seelie that her sort of cousin has the Mortal Cup and hadn’t turned it over to the Clave.

It’s not the ideal circumstance for long lost relatives to reunite under. But undoubtedly whenever these two finally do meet face to face, it’s going to be explosive.

Click HERE to catch up on all things Shadowhunters.