‘Shadowhunters’ Review: 7 Things You Need To Know In ‘A Door Into the Dark’

The season 2 premiere of Shadowhunters left us shocked as Jace decided to save Valentine’s life after the Circle leader took an arrow meant for his son. In this week’s episode the stakes are raised even higher as Clary, Jace, Alec, Izzy, and Simon find themselves in conflicting situations with no easy answers. Here are 7 important events that happened: 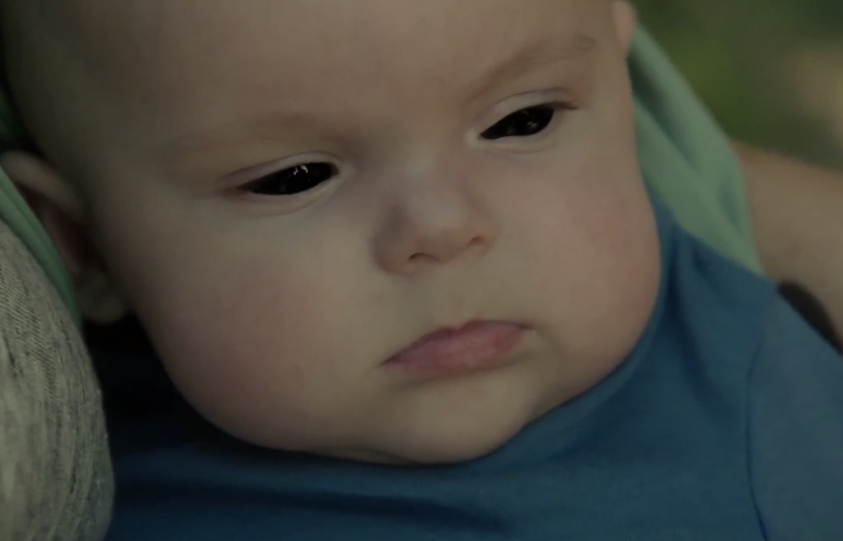 Jocelyn shows Clary a memory of Jonathan as a baby

After their return to the Institute, Clary is angry beyond belief that her own mother would try to kill her brother. Jocelyn though still harbors many secrets and is forced to tell her daughter that the reason why she tried to shoot Jace is because Valentine had experimented on her and injected the baby with demon blood while she was pregnant. Knowing that Clary wouldn’t believe it, she showed the younger shadowhunter her memory of baby Jonathan who’s eyes went demon black and made a whole bush of roses die. Talk about not being a flower person. 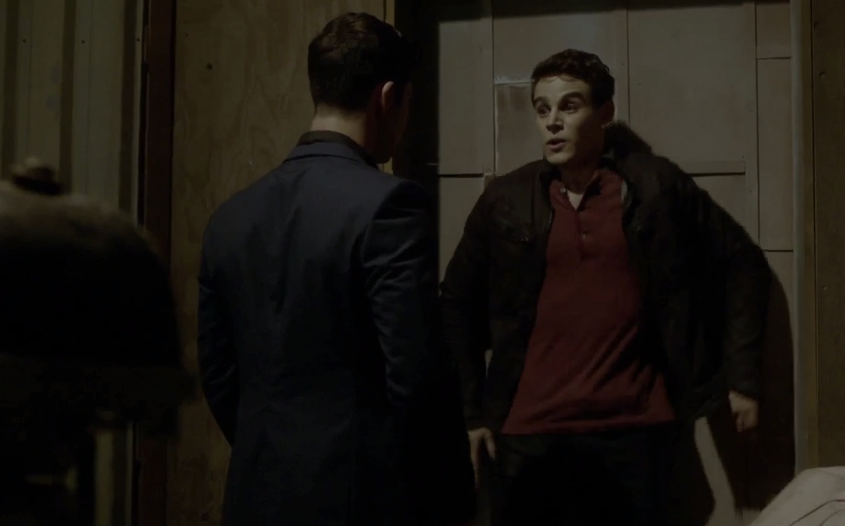 Maria, the vampire head of the den that Jace entered during his outing with Valentine turns out to be one of Camille’s children. After being questioned by Aldertree regarding this, Simon says that he really wouldn’t know anything about that because it was above his pay grade. As a result, Raphael pays him a little visit because he’s been summoned by the Institute to answer for it. The older vampire then tells Simon he needed to find Camille since she is Maria’s sire. Raphael explains in detail that the Clave crucify vampires to a cross and slowly let shafts of sunlight burn away body parts one by one if they broke the accords. Ouch.

Simon turns to Magnus to help him find Camille and they head to Agra in hopes of locating her. The two have a little adventure in India as Magnus retrieves some personal items while the vampire newbie makes some progress with using encanto on a fire-breathing snake. They also take back a little puzzle box that the snake had been guarding. Now what could be inside it? 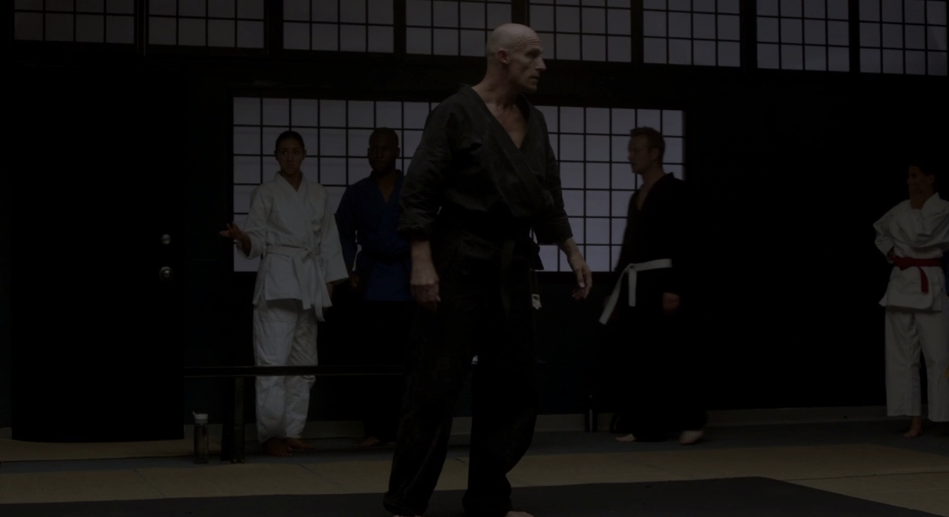 Valentine is kidnapping mundanes who are good fighters

In his ongoing quest to create a new army of shadowhunters using the Mortal Cup, Valentine and the other Circle members are targeting fight clubs and dojos all around New York City to find the strongest fighters as potential candidates. Making new nephilim is no easy task though for the mundane must have a lot of resilience to survive the process. Conversion is most successful with children (usually who have the sight) as most are unable to handle it and die. 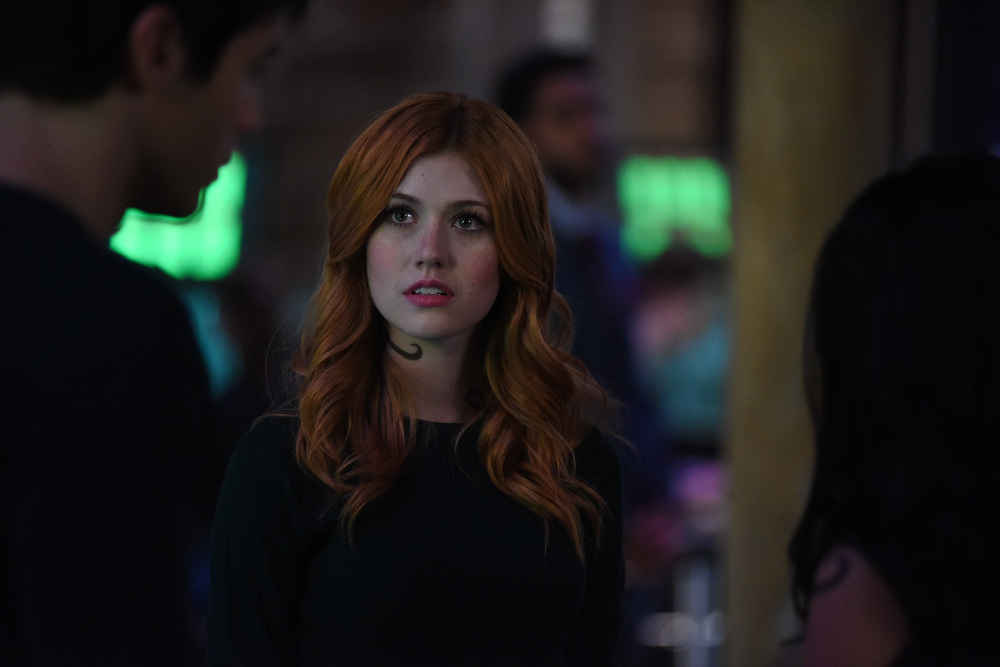 Clary runs off to the Brooklyn Academy of Art

Feeling frustrated and trapped in her new life, Clary leaves the Institute and heads to the Brooklyn Academy of Art in an attempt to feel normal for a moment. She was supposed to attend the school before her world completely changed. Jocelyn and Luke find her there and poor Clary can’t catch a break. She’s still pissed that her mother tried to kill Jace and most of all that Jocelyn made her believe that she could have a normal life. She dashes off again and runs right into Dot outside the building. 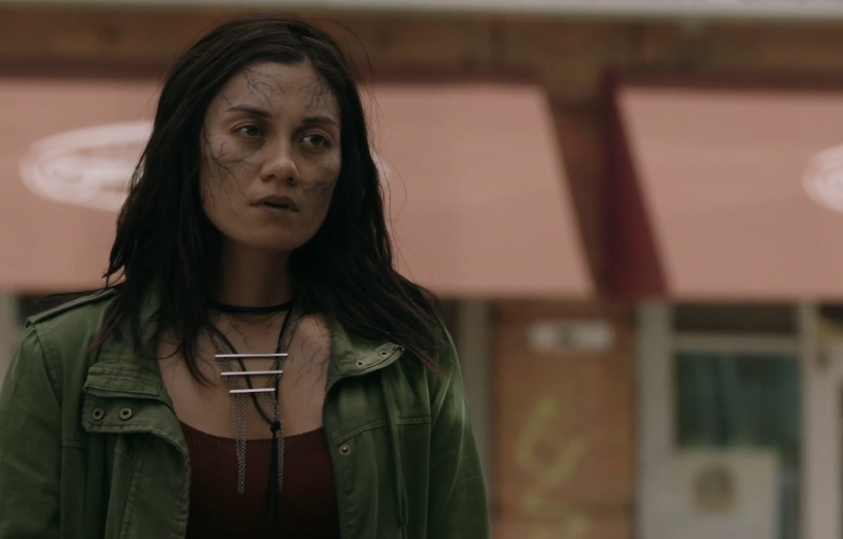 Dot is alive! But she kidnaps Clary and takes her to Valentines boat

Dot is aliiiiiiiiive! She must have been the one to create the portal for Valentine and Jace to get to Flatbush. Makes sense that the Circle leader performed experiments and is keeping her alive while she’s still useful to him. The warlock tells Clary that her father is just misunderstood and that she has something to show the young shadowhunter. When Dot touches Clary’s temples she begins to see horrific visions. She now thinks she can see the future and tells Jace that downworlders are going to kill everyone. 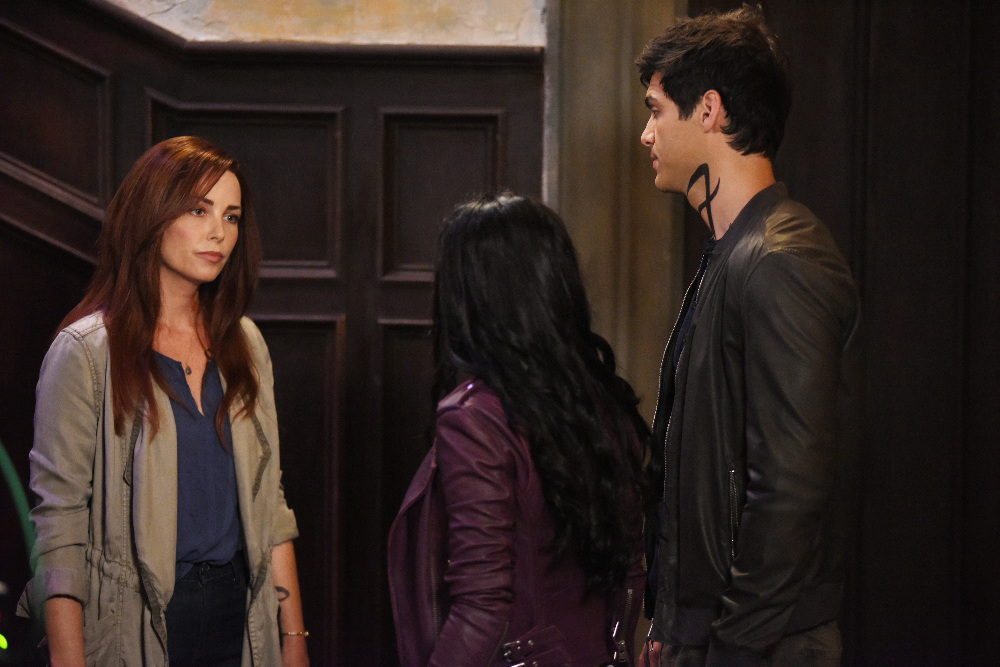 Jocelyn approaches Alec and Isabelle and explains that she has a way to track Jace through a piece of adamis that Luke gives her (it came from his mother who is an Iron Sister). The elder shadowhunter says that she knows they have no reason to trust her but that Valentine has Clary now too and she will do anything to get her daughter back. The siblings agree and Jocelyn explains that Alec will need to channel his parabatai bond through the adamis. However she warns that he must not dig too deeply or else he may not be able to come back. 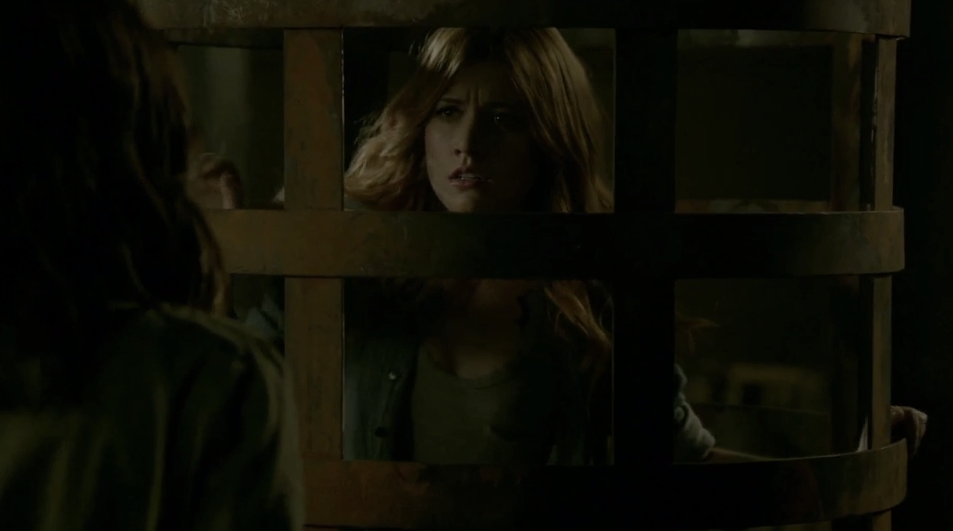 Clary convinces Dot to help her escape with Jace

Clary finds herself locked in a cage within Valentine’s ship and realizes that Dot did something to her earlier. Dot confirms this and says that she must do it again because the spell wears off on shadowhunters quickly. Appealing to the warlock’s humanity, Clary begs that she help her escape because even though they can’t go back to the way things were, it doesn’t have to be like this.

Just as Jace is on the brink of killing Gretel (a werewolf member of Luke’s pack), Clary comes up with Dot and tells him that she was under a spell and that he needs to run. Snapping out of Valentine’s persuasive grasp, Jace and Clary run to the side of the ship where Dot has opened the wards so that they can jump into the river without any harm.

Are Clary and Jace safe from Valentine? Probably not. We’ll find out next week!