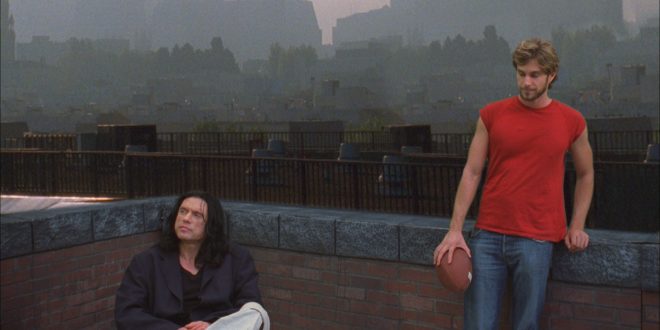 RiffTrax wants you to fund ‘The Crappening’

There are priorities in life which take precedence over everything else you might believe to be important to you.

For some, it’s funding medical science so that cures for horrible and debilitating diseases may be, someday, eradicated. For others, it’s helping the needy. For the United States Military, it’s making robot sharks which, we can only hope, have frickin’ laser beams attached to their heads. But, for the guys at RiffTrax, it’s buying up the theater rights to four more of the worst movies ever made so that they can make fun of them so that you may satisfy that dark part of you that likes to see bad films suffer.

As with Twilight, however, these films have a slightly higher price tag, thus RiffTrax is looking for help to get the licensing rights, via Kickstarter, so that the movies can be shown in theaters across the country. As of right now, they have surpassed their $75,000 goal by nearly $25,000 — but every little bit that surpasses that goal will go to improved production costs and to future endeavors from the group.

Like any good grassroots funding campaign, RiffTrax is offering rewards for contributions from their fans, ranging from downloadable content from their website to t-shirts, all the way up to the meet-and-greet thing where Mike, Kevin and Bill stand there, uncomfortable, while you recite lines from MST3K they’ve heard repeatedly for the last 25 years.

And who wouldn’t want a chance to make them uncomfortable with your fanboy behavior?

Matt Perri is one of those literary Ronin you’ve never heard of until he shows up and tells you he’s a literary Ronin. He’s a native Californian, a film buff, old school gamer geek, and a sports/entertainment fan. A lifelong Giants, 49ers and Sharks fan, he also covers the world of pro-wrestling, writing recaps for WWE Monday Night RAW and Total Divas at Scott’s Blog of Doom. You can follow the guy on Twitter via @PerriTheSmark as well as here at The Workprint and his own blog, We Hate Your Gimmick.
@PerriTheSmark
Previous A First Look At Khal Drogo As He Crosses the Seven Seas — ‘Aquaman’ Has Arrived
Next Aquaman Poster Creates Unity Across Several Fandoms (In The Worst Way Possible) 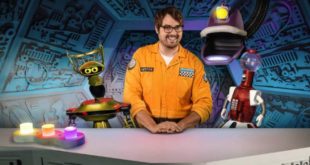 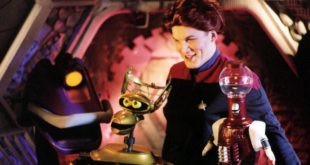 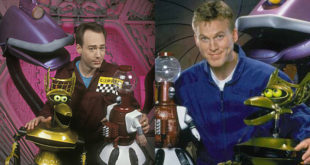 It’s nearly Thanksgiving and we’re doing something only a couple of websites have done: watch …