Pulse Check: How is Glee Doing 3 Episodes Into Its Final Season? 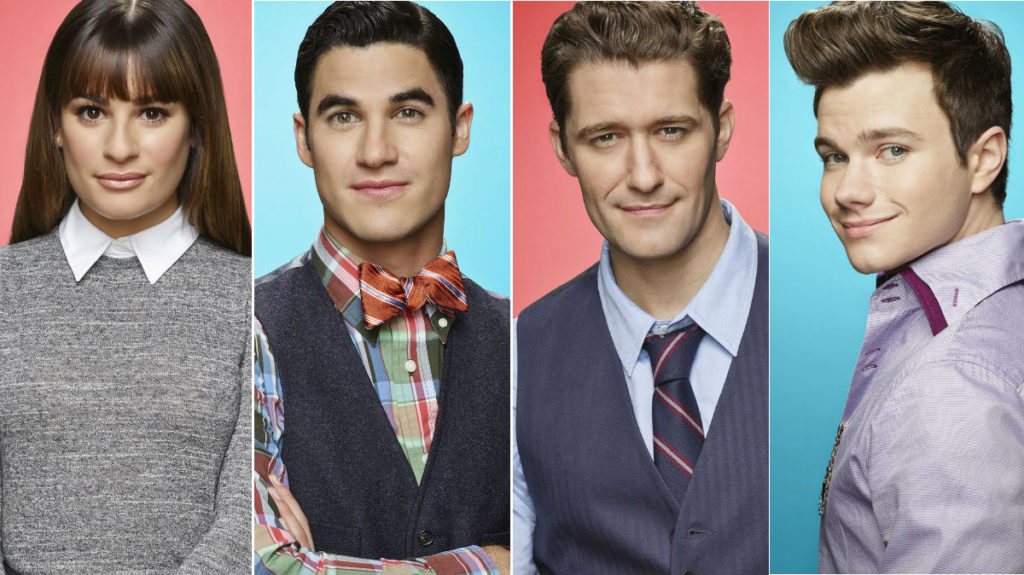 When FOX’s Glee premiered way back in 2009 it was an undeniable cultural phenomenon. It’s first season was a weekly event that had social media abuzz, lots of laughs, scores of hit songs, and an ability to tap into social issues that were often completely ignored on most major network series. It was hilarious, moving, powerful, and one of the most original things on TV. And then the second season began…

For whatever reason, once the series moved into its subsequent years on the air the creative team behind it seemingly lost the ability to maintain ongoing storylines and character traits. Every once in awhile they would stumble upon an episode that would work on an individual basis but when it came to maintaining any individual elements across multiple episodes the show was a mess. Characters would swap romantic partners, professional ambitions, or just plain vanish at the drop of a dime to a point where you had to wonder if the individual episode writers ever even met to discuss what the plan was.

This creative chaos carried on through season five with only rare examples of clarity breaking through the muck so now we find ourselves three episodes into season six, which has been deemed by FOX to be the last. With only nine episodes remaining until the very end, it is an appropriate time to ask the question, “Is Glee still worth watching at all?” I think at this point most people assume the answer would be no, but after watching the first three hours of this final season I actually have to vote with a resounding YES. 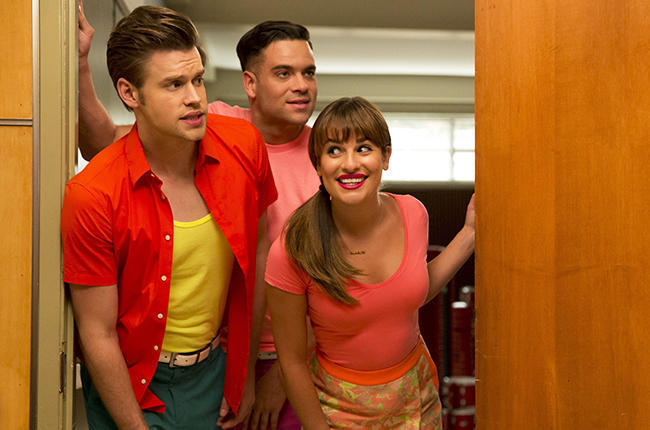 In many ways, setting an end point is actually the best thing that has ever happened to the show. Having only this definitive number of episodes left has seemingly forced creator Ryan Murphy and company into mapping out a clear storyline that can wrap everything up nicely with a focus on consistent characters and believable plot twists.

Gone are the days of trying to balance storylines of the original cast all living in New York City with those of Mr. Schuester (Matthew Morrison) back in Ohio directing a new batch of students. The series is now back to being centrally located in William McKinley High School with Rachel Berry (Lea MIchele) back in town following an epically failed attempt at a television career in Hollywood. When she learns that Sue Sylvester (Jane Lynch), now the principal of the high school, has banned all fine arts at the school she decides to take it upon herself to restart the glee club from scratch. Helping her in this task is Kurt (Chris Colfer) who is using the task as his work experience semester at his performing arts college back in New York.

Together, (with a little help from some glee club alumni) Rachel and Kurt have built up a new – but small – group of misfits who can sing their hearts out despite being the so called outcasts of the school. 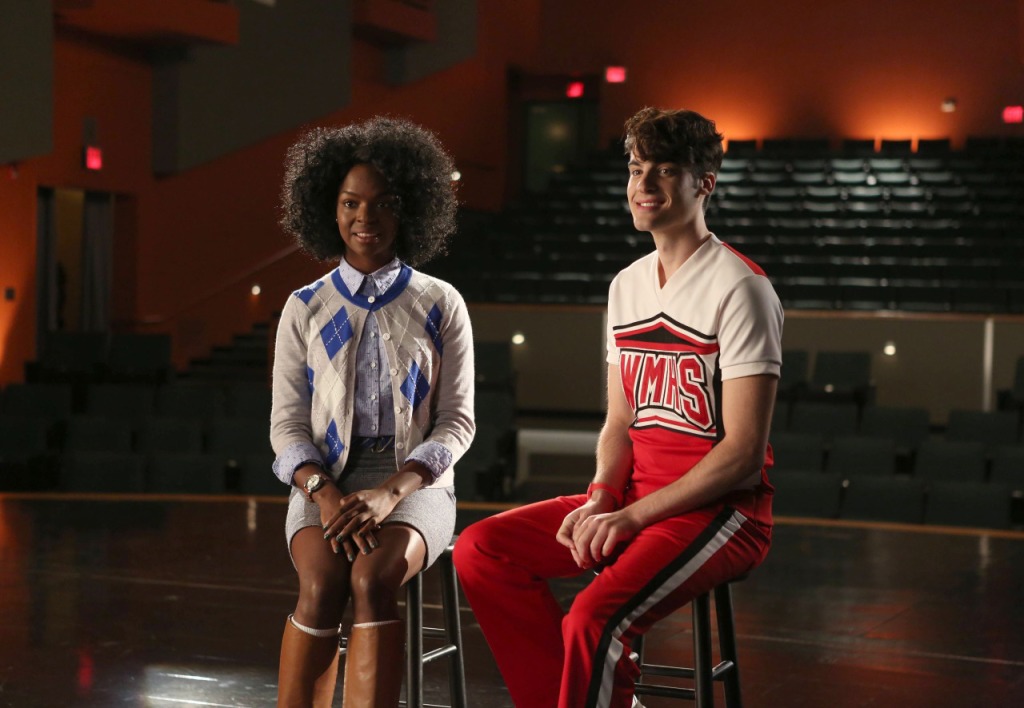 This new batch of New Directioners won’t have an easy ride to winning their competitions though. Mr. Schuester has since moved on to coach at the much higher quality competing team, Vocal Adrenaline. And resident dreamboat Blaine (Darren Criss) has taken up coaching duties for the famed Dalton Academy Warblers after going through a rough breakup with Kurt and flunking out of college.

And that is pretty much the breadth of the show now – three different glee clubs getting ready to compete against each other in the eventual regional and sectional competitions. Much of the focus is still on the classic setting of William McKinley High but we seem destined to get some good interaction and competition between the groups as the season goes on and the series wraps up.

Other returning characters are also getting their time in their respective limelight like Coach Beiste (Dot Jones) going through a gender reassignment process, Santana (Naya Rivera) and Brittany (Heather Morris) are now engaged, 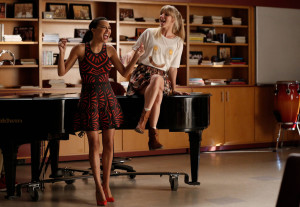 and old Trouty Mouth (Chord Overstreet) is the new football coach at the high school. And even though the show still has a lot of characters with a lot of different wants and needs, they finally all feel of the same piece with a clear endgame in mind.

Now don’t get me wrong – it’s entirely possible that the creative team behind the show could still fumble the ball during the remaining nine episodes, but if these first three are any indication I think we’ll actually be in for a decent farewell to the series. The songs thus far have been great (their “Suddenly Seymour” and “Will You Love Me Tomorrow/Head Over Feet” are particular treats from the first three hours), the writing is refreshingly witty again, and the stories are contained in a way they should have been throughout the entire run.

Glee still isn’t perfect and certainly won’t win over the crowd that has absolutely grown to hate it over the years, but it has corrected many of its wrongs and is setting itself up for a relatively classy and poignant ending. So even though ratings are in the gutter, it’s definitely okay for fans to start coming back to see the show we’ve always wanted to be great end on a high note.