Pokken Tournament Is Coming To Wii U

Many said it wouldn’t happen, but fans demanded more. As the Wii U seems to be slowly creeping toward the finish line, a few more unique titles will still hit the struggling console. Pokken Tournament is officially coming to the Wii U!

Created by the minds behind Tekken, Bandai Namco, it takes the Tekken formula and adds Pokemon combatants (what’s not to love?). In August 2014, Pokken Tournament was announced for Japanese arcades, but nothing beyond that was ever hinted at. 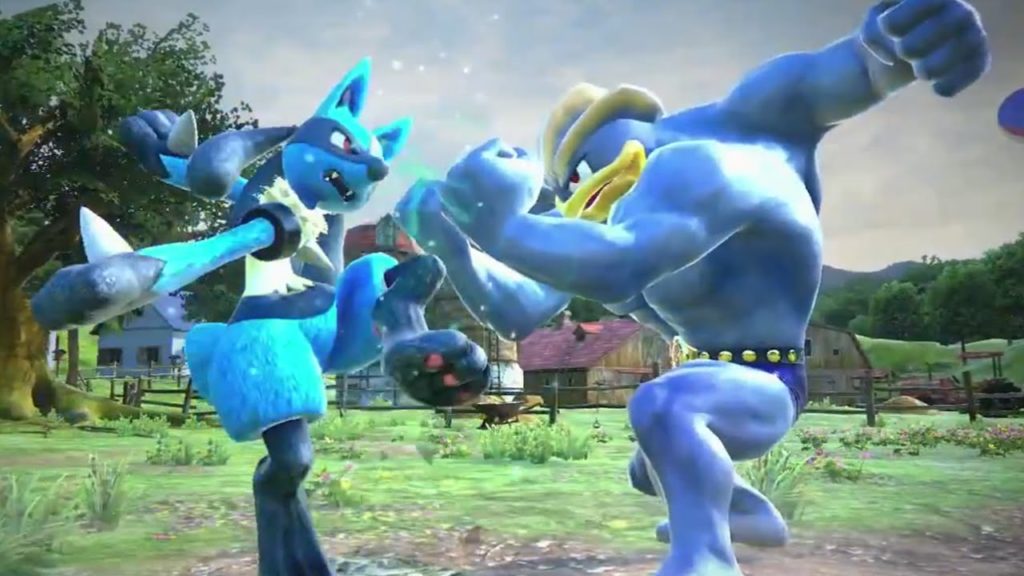 The announcement was made at the Pokémon World Championships today in Boston, Massachusetts that Pokken Tournament will receive a Worldwide release in Spring 2016. The games producer, Katsuhiro Harada, hopes that the game will appeal to both Tekken fans as well as the Pokémon faithful. “Whether you are a casual player, a regular player, or a hardcore player, anyone who likes Pokémon can have fun!” Harada also says that the game will feature “amazing graphics and smooth, fluid movements”.

Are you excited to get your Pokémon rumble on? Does this mean that there is hope of the Luigi’s Mansion arcade game making its way around the world? Let us know in the comments down below!